The first church in Prienai was built back in early 17th c. and had a parish school.

The modern-day wooden church was built in 1750 and later reconstructed and widened in 1875. The plan of the Baroque building is characteristic to the period, featuring a Greek cross plan, two belfries, two side chapels and two sacristies. The main part of the front façade, finished with a triangular pediment and a turret, is framed by two three-section belfries, decorated with Baroque domes. The roof is tinned, the transept protrusions and apse turrets are finished with Baroque bell roofs and ornamented crosses. The middle nave is wider and higher than the side ones, divided by arcades of paired pillars.

In 1885, the church has been consecrated under the name of the Revelation of Christ, later the great altar was decorated with the early Classicist painting of the Adoration of the Kings, which, although valuable historically, disrupts the iconographic arrangement.

The late Baroque altars are also decorated with sculptures, dating back to the second half of the 18th c. The majority of them were created by the same author and thus harmoniously blend in with the entire iconographic arrangement. The sculptures of St Peter and St Paul, St Casimir, St John Cantius, and the archangels Gabriel and Raphael are particularly valuable. The especially decorative Rococo pulpit and the organ balcony also fit the late Baroque interior and its decorative altar carvings. 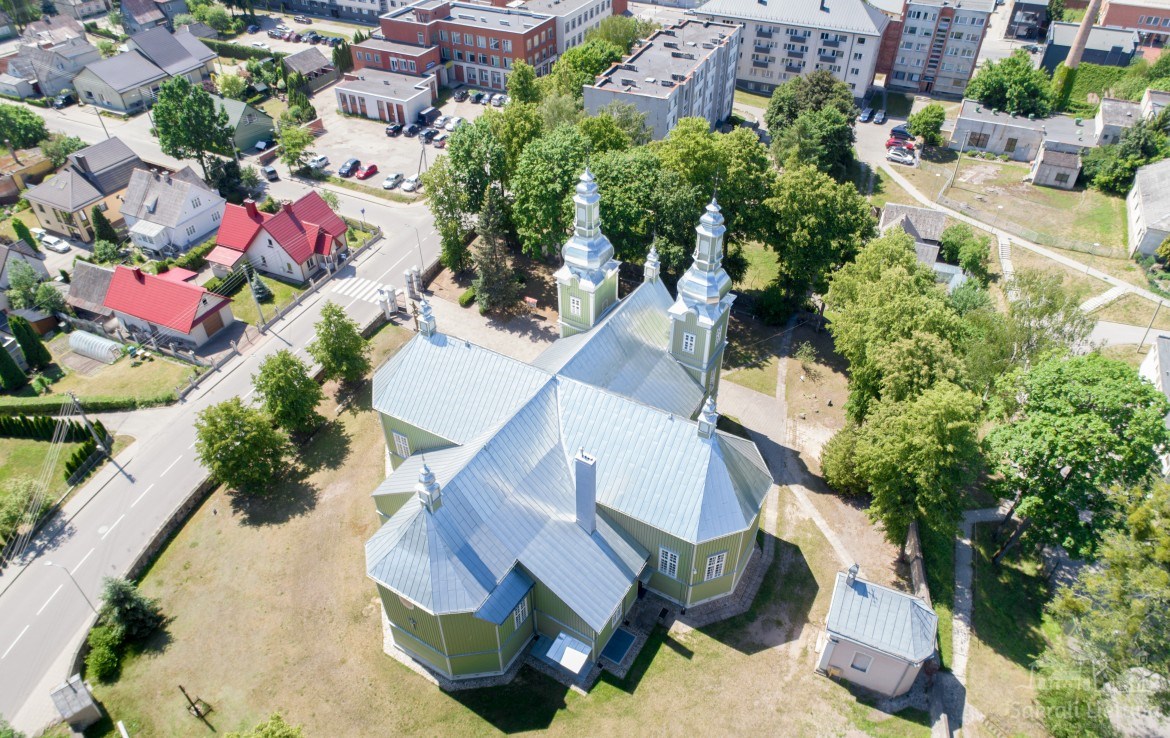 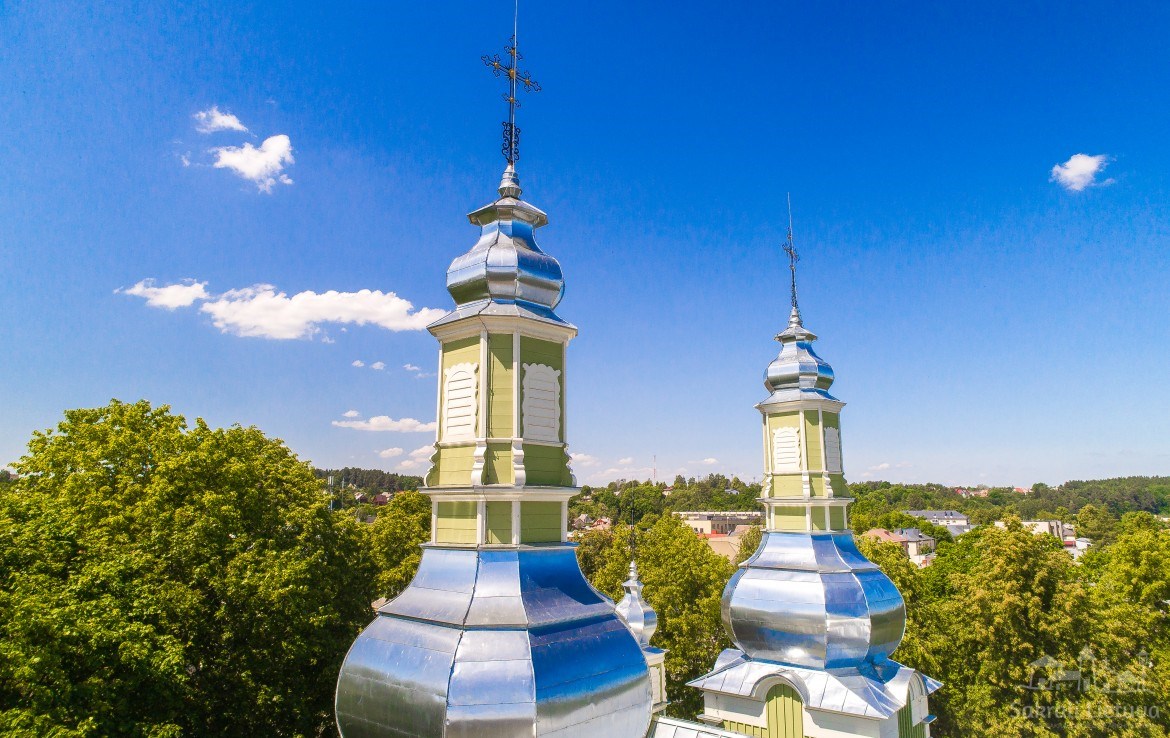 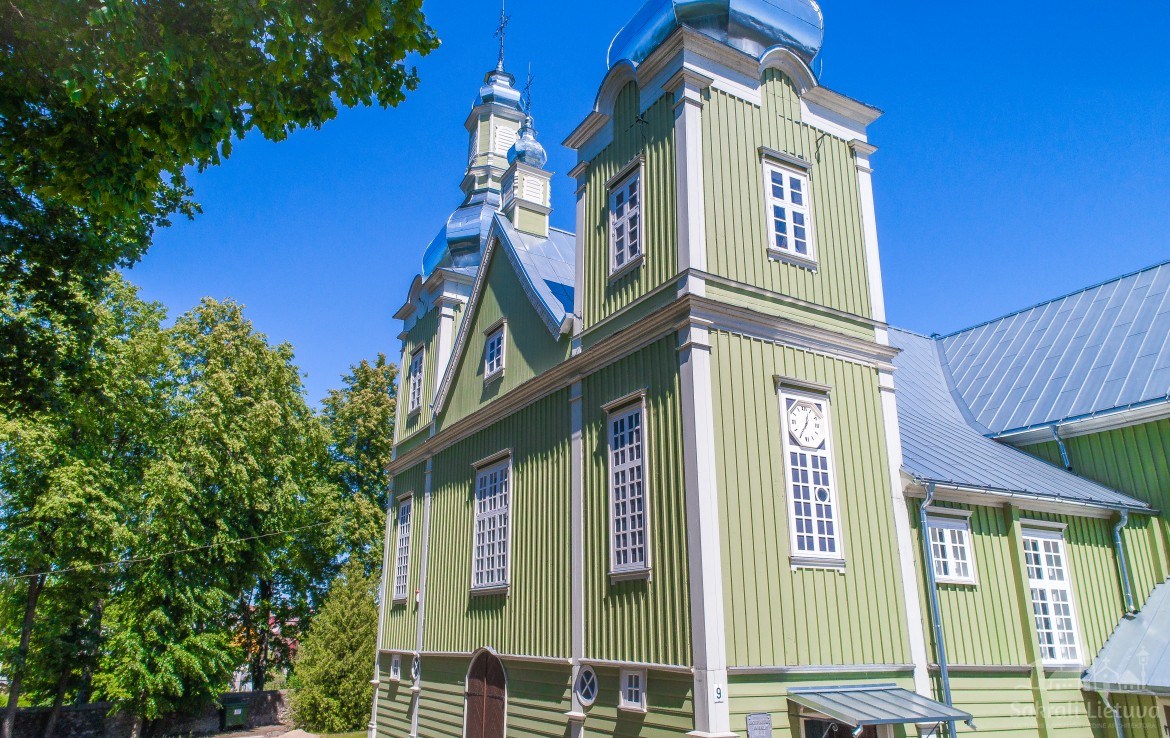 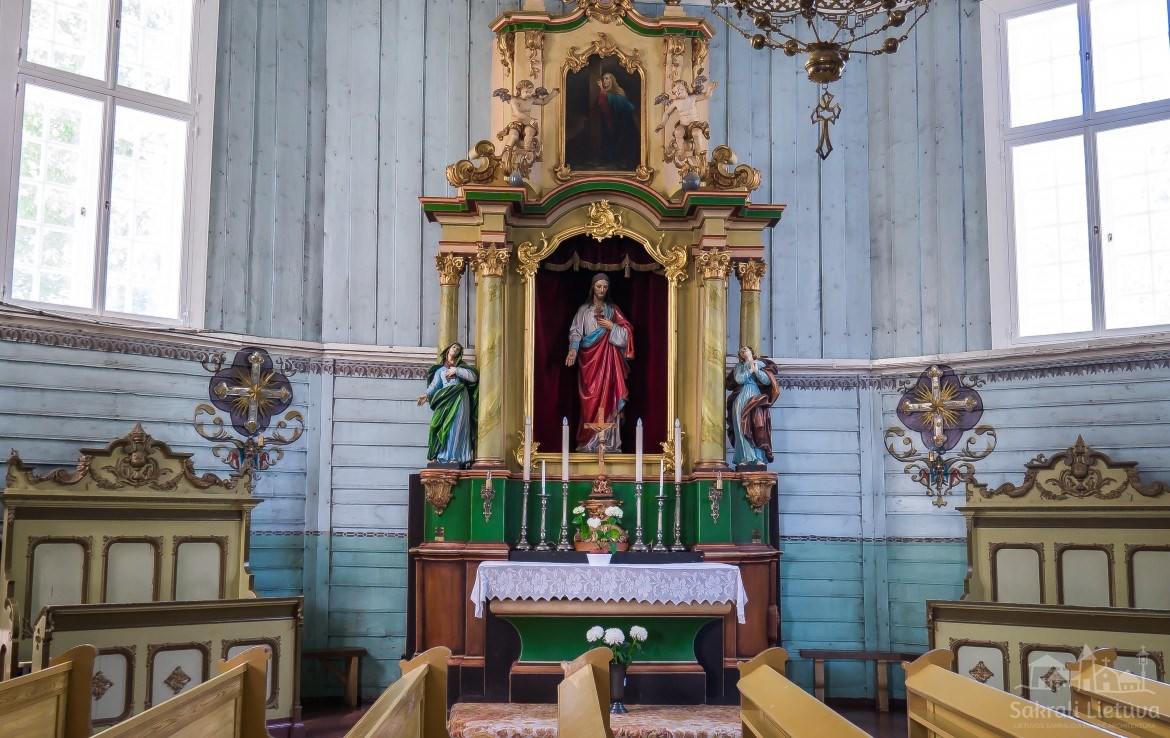 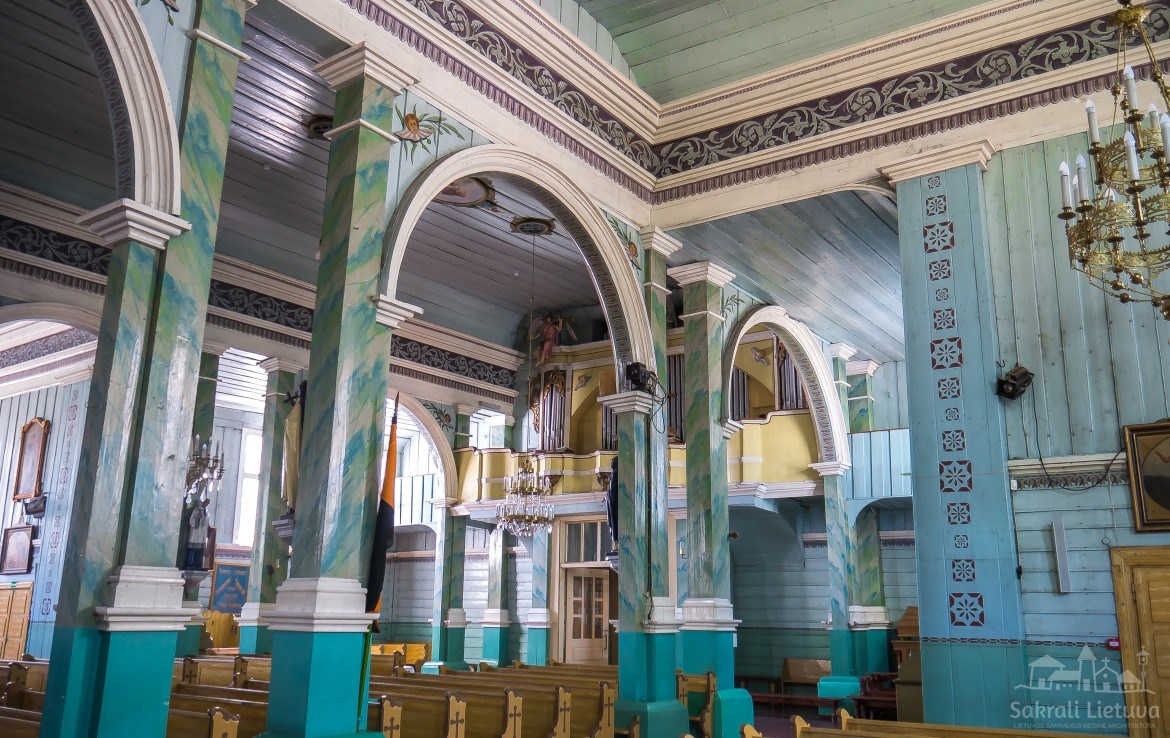 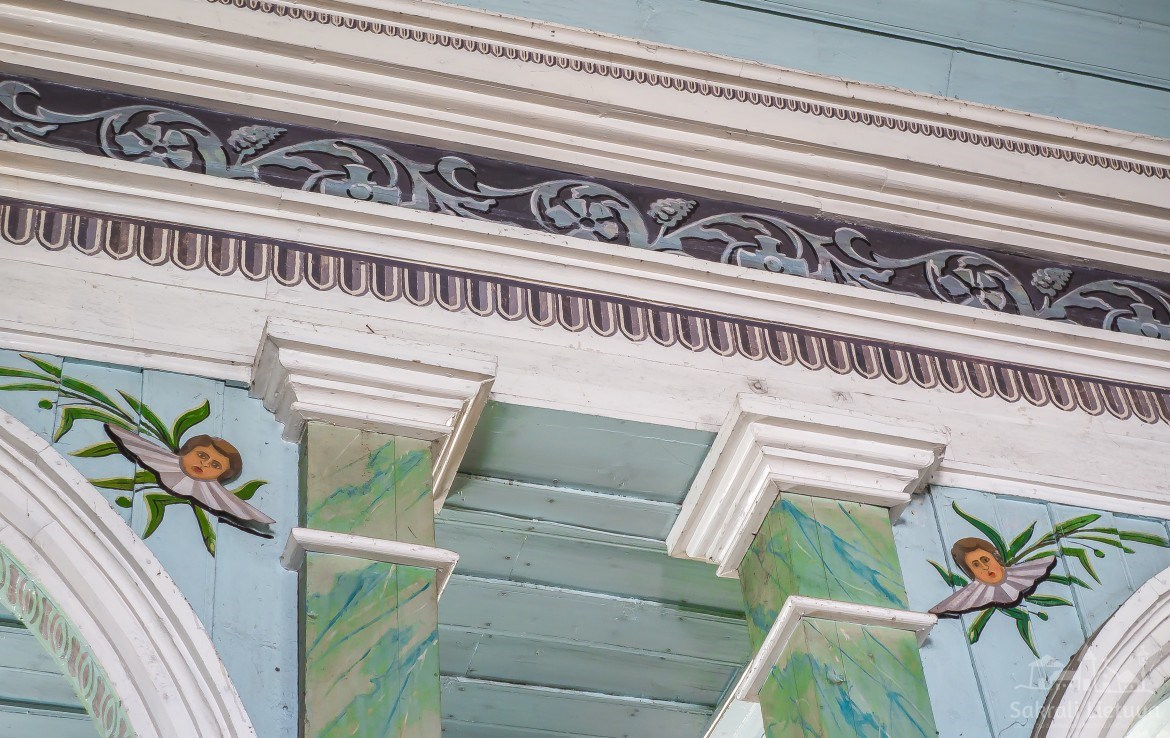 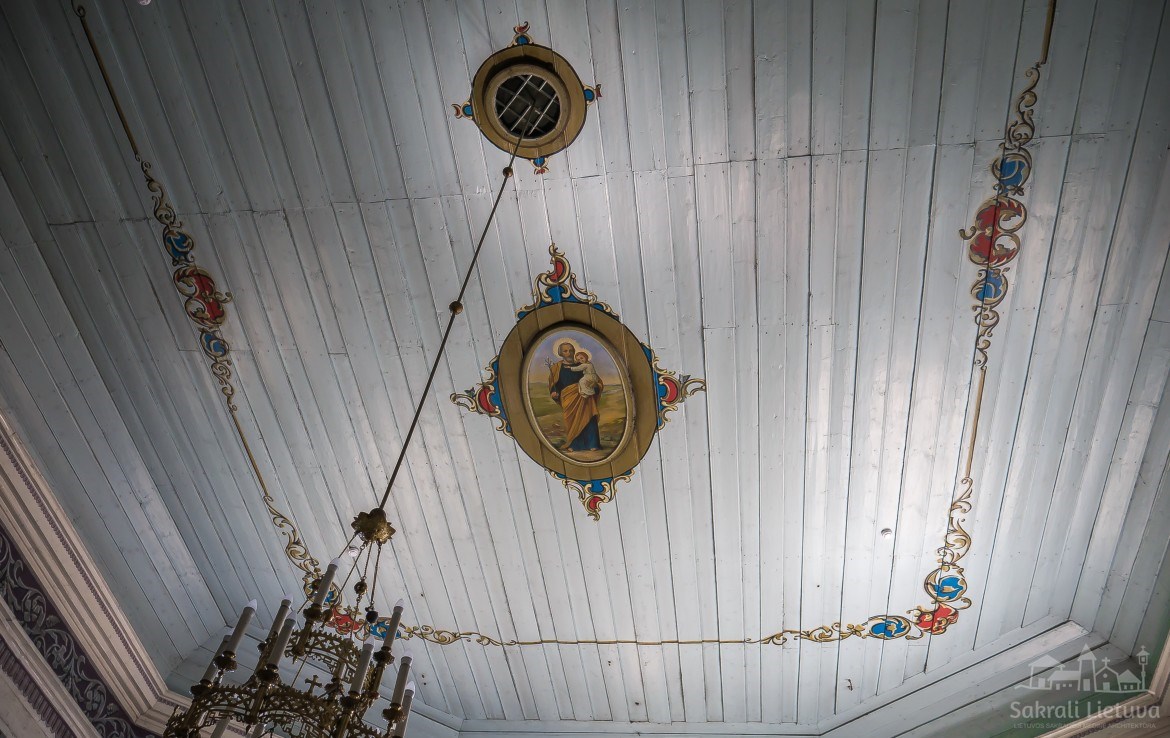 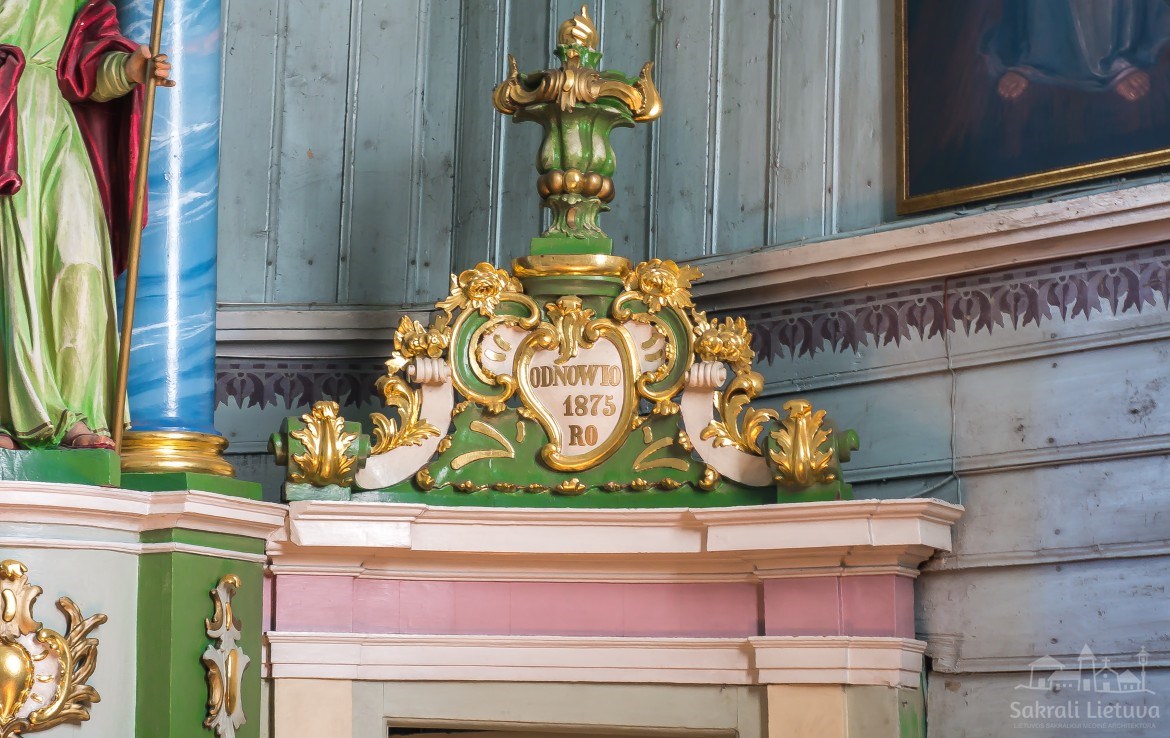 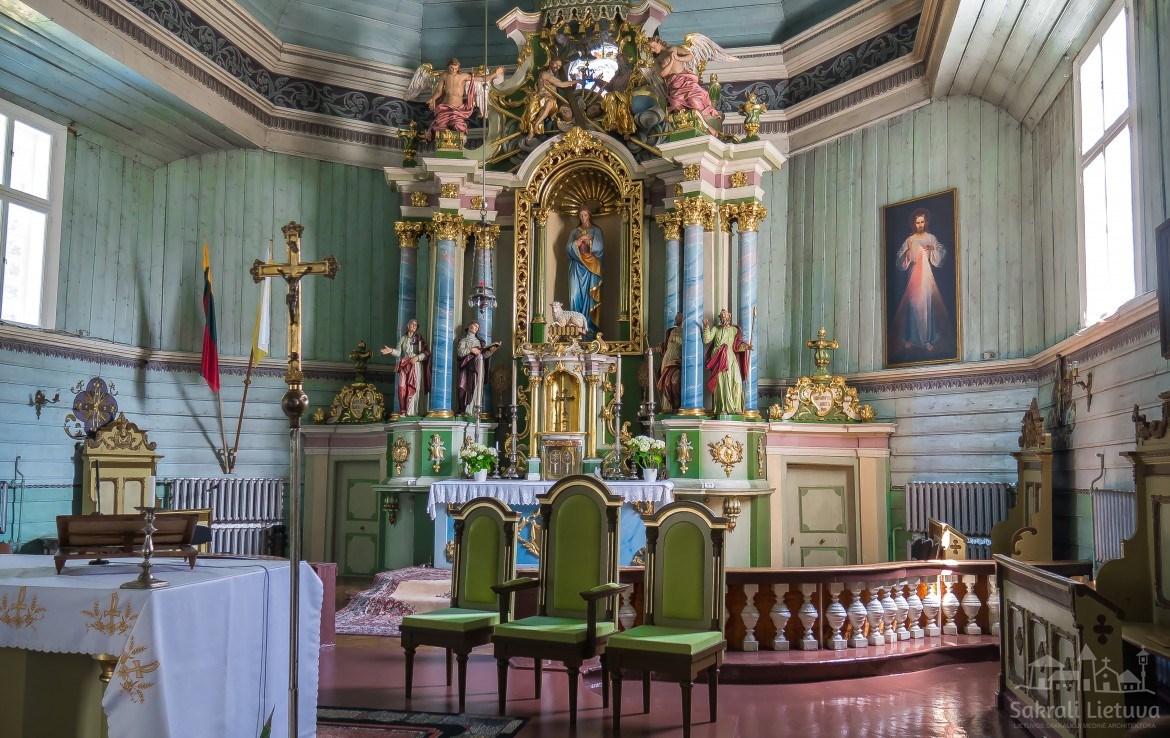 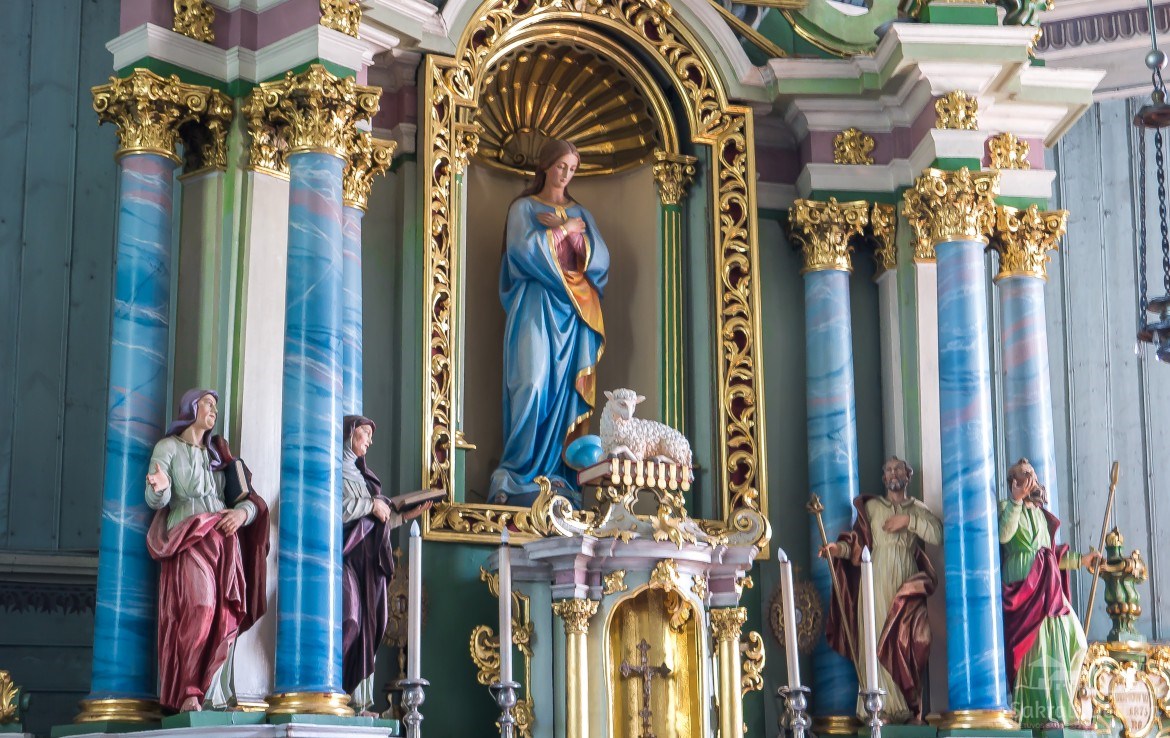