The wooden chapel of Margininkai village was built around 1866-1871. The feasts of St. George, the Most Blessed Virgin Mary of the Scapular and the Angel Guardians were celebrated there . In 1923, parish rights were granted to Margininkai, thus in 1924, the chapel was renovated and remodeled into a church.
The church is of an extremely compact volume, with folk architecture forms, a three-wall apse and a turret. The sacristy which in 1962 was extended to reach the main facade is in the south side. The top of this facade ends with a trapezoidal pediment with a small roof shaped as a triangle roof ridge vent typical of traditional wooden country architecture. A six-wall turret with a bell-shaped small roof and a 19th century forged ornamented cross is above it. At the other end of the roof a tall, lean pedestal with a second ornamented cross rises above the presbytery. The walls of the church are vertically boarded, and have rectangular window and door openings. The decorative turret windows are square in shape, with dripstone imitations above them. The roofs of the church and the turret are covered with sheet steel.

The interior of the building’s pseudo-basilica space is divided into three naves. The middle one is much taller and wider than the side ones. Until 1962, the church had a unique area for two organs. The great altar is simple, of modest Baroque forms. In 1970, the church was again renovated. Its interior was decorated by the local artist J. Slyvauskaitė.

The church together with a belfry next to it is a most original ensemble of sacred folk buildings. The wooden belfry of Margininkai church, built according to the design of the pastor P. Marcinkevičius, is one of a kind in Lithuanian sacred architecture. As is typical to folk-style wooden belfries, the three-section belfry has a much wider first section, but the narrower second one is topped by a wider third one. The latter has glazed windows and rectangular sound holes resembling doors.

Margininkai Church is located on a flat area and surrounded by residential buildings. A modest size churchyard has nofenced, which is unusual both in Suvalkija, and throughout Lithuania. A nice one-storey parsonage built in 1924 is located behind the churchyard. 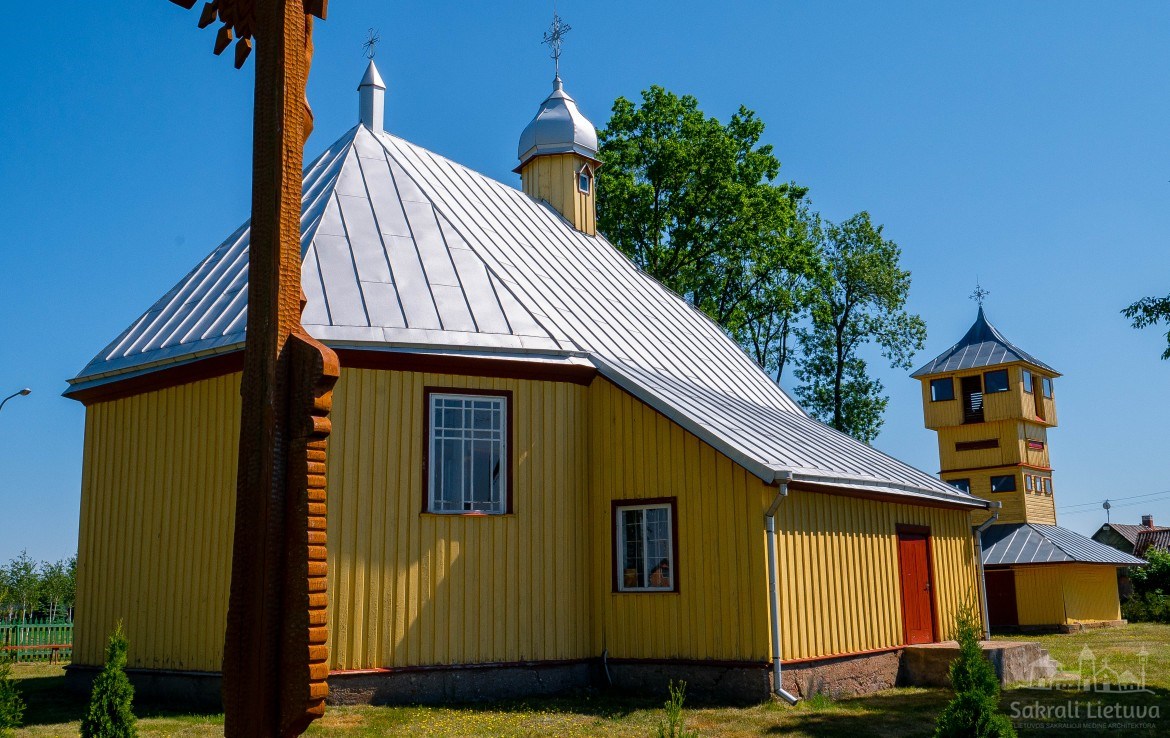 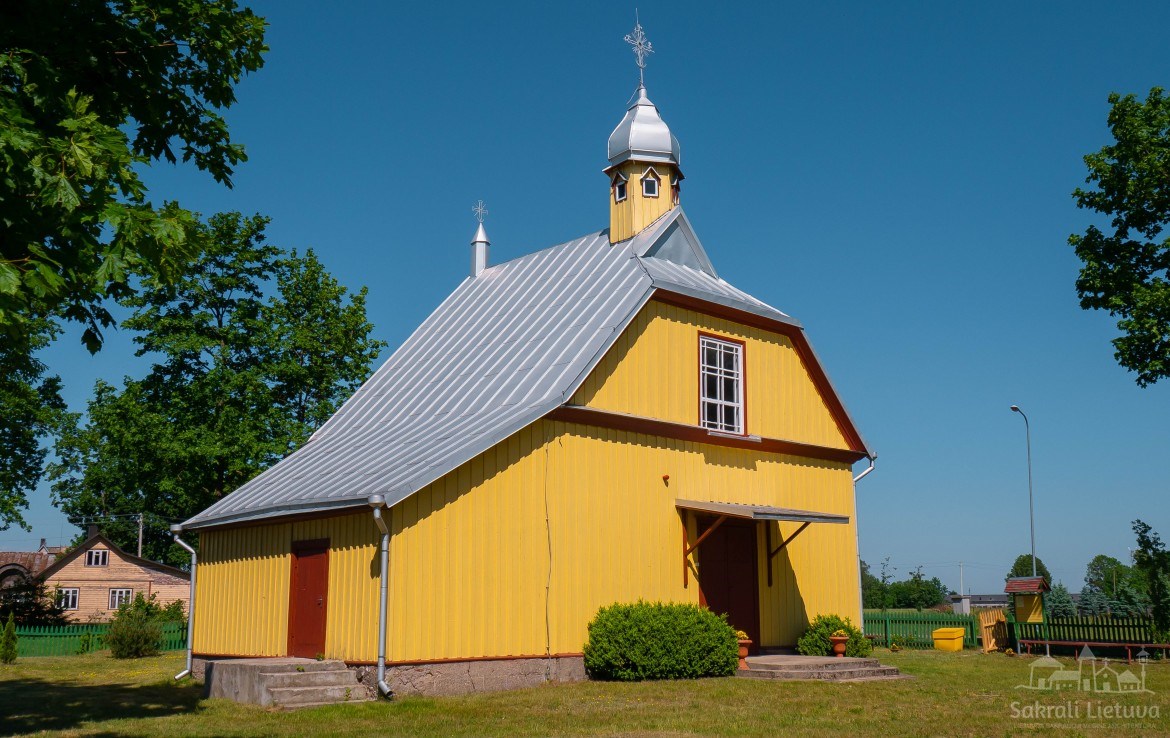 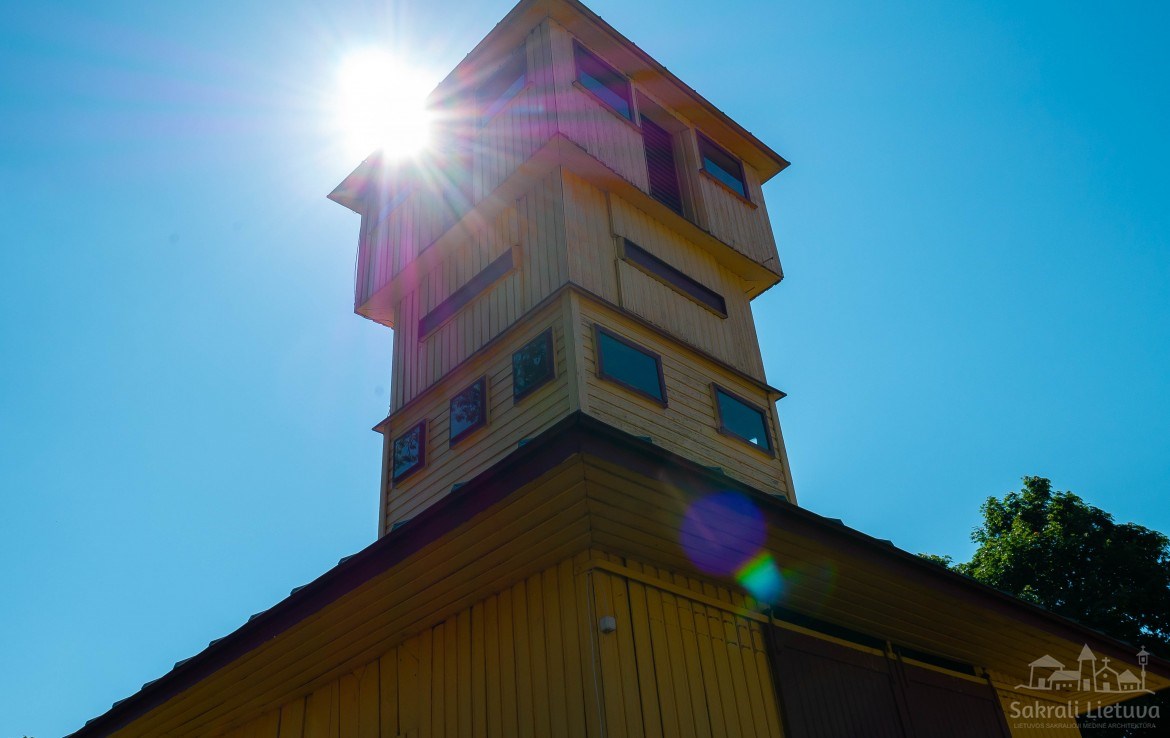 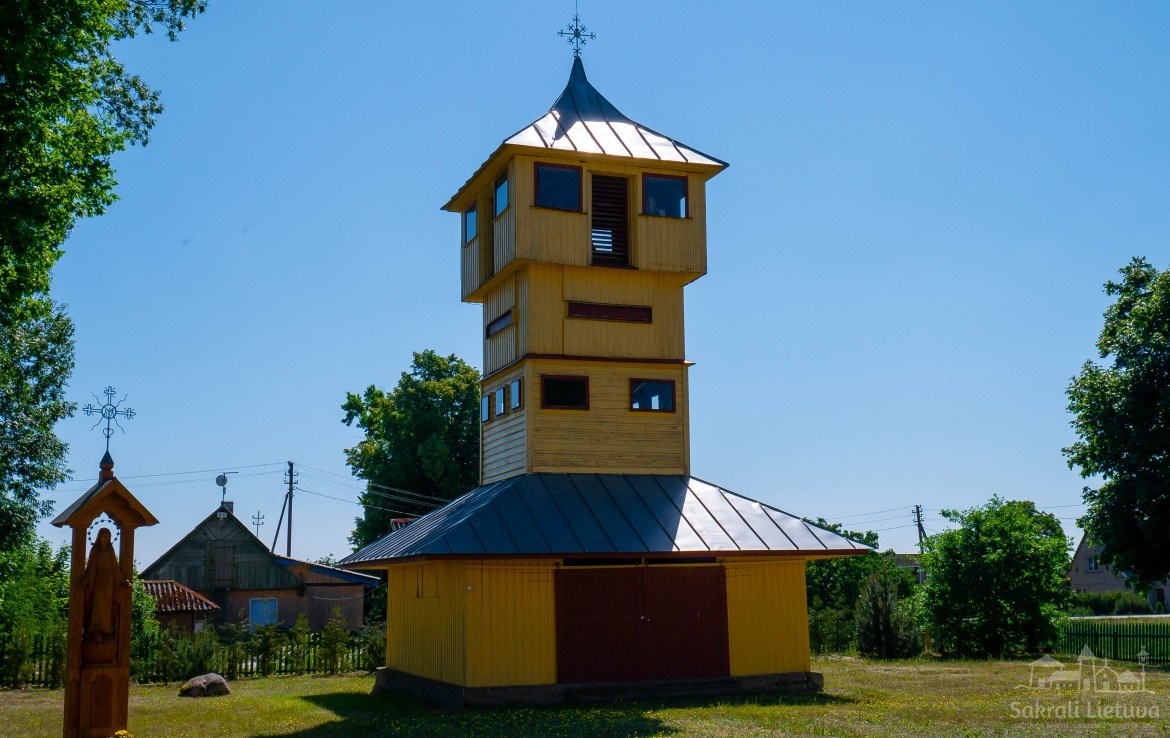 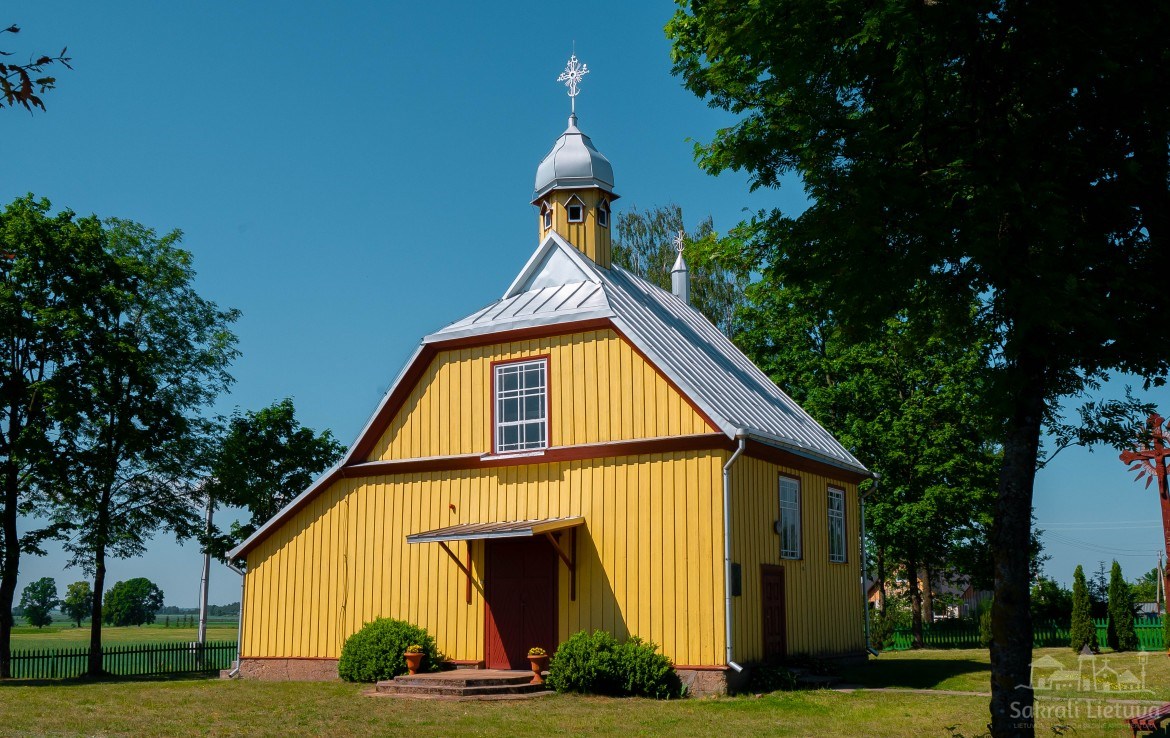 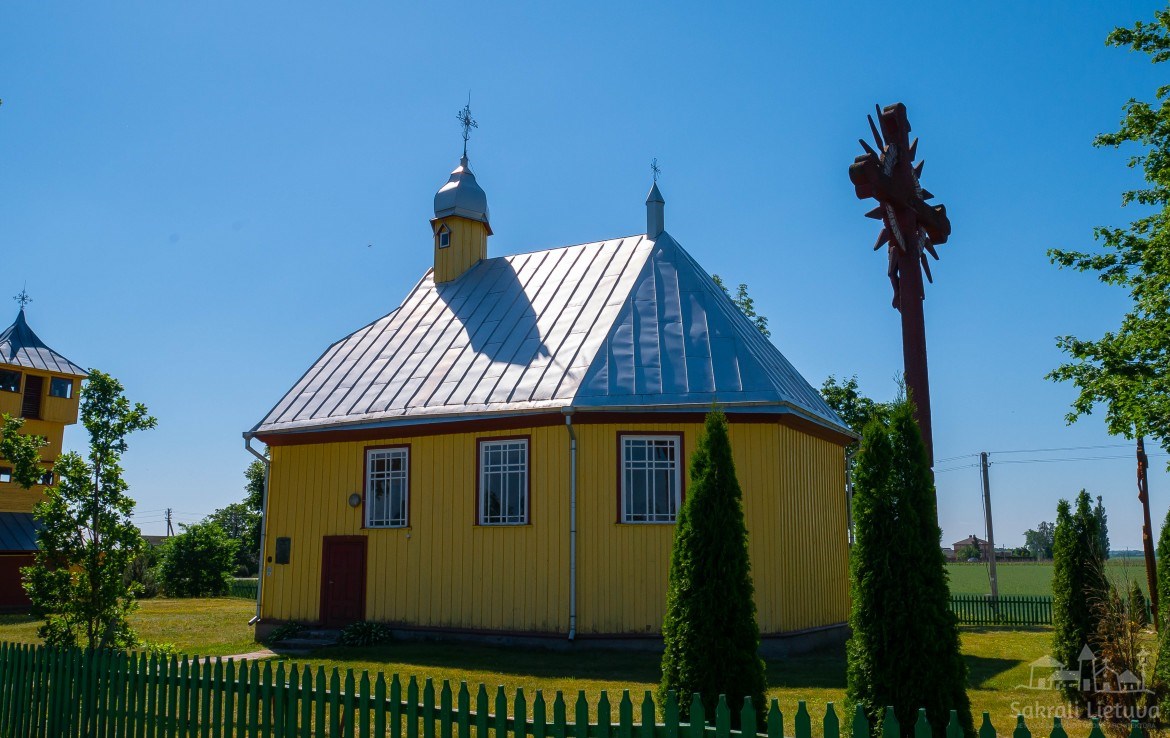 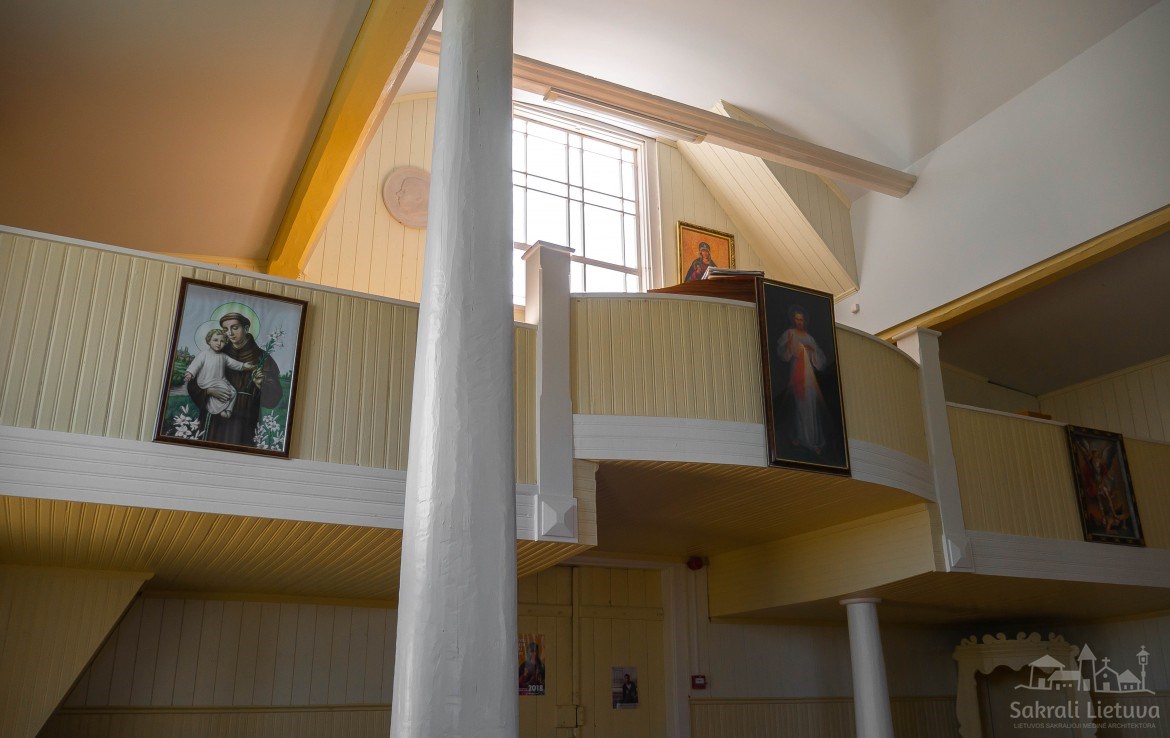 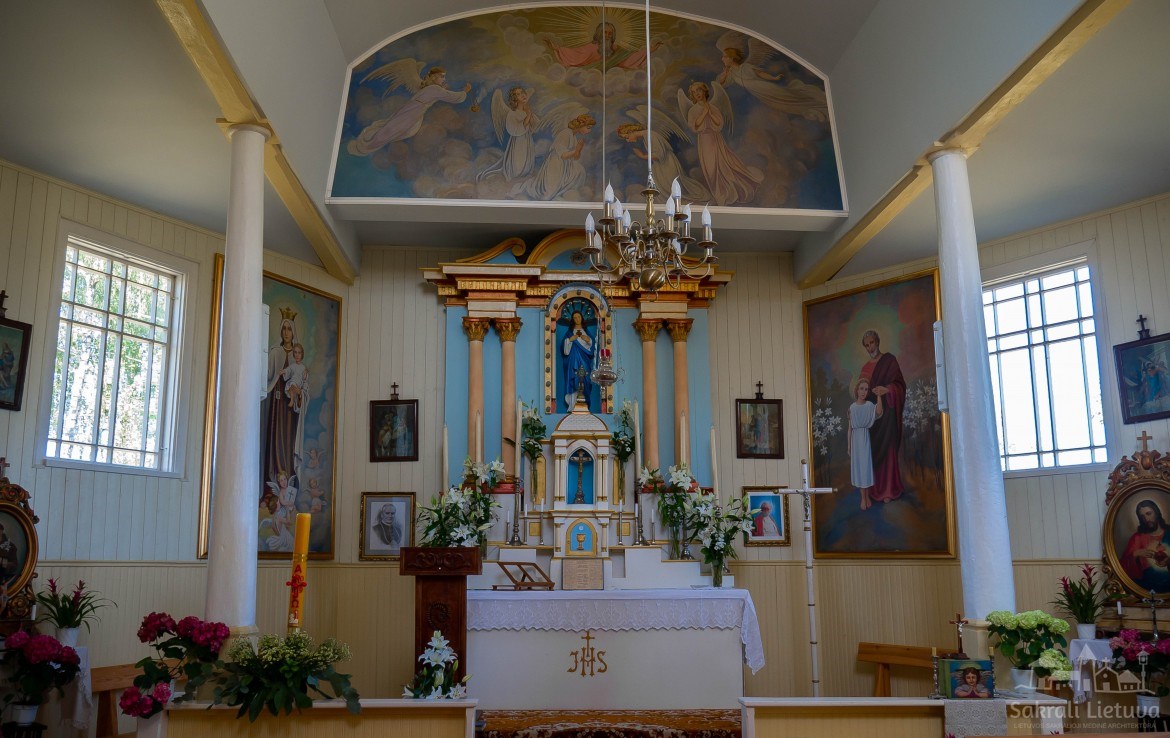 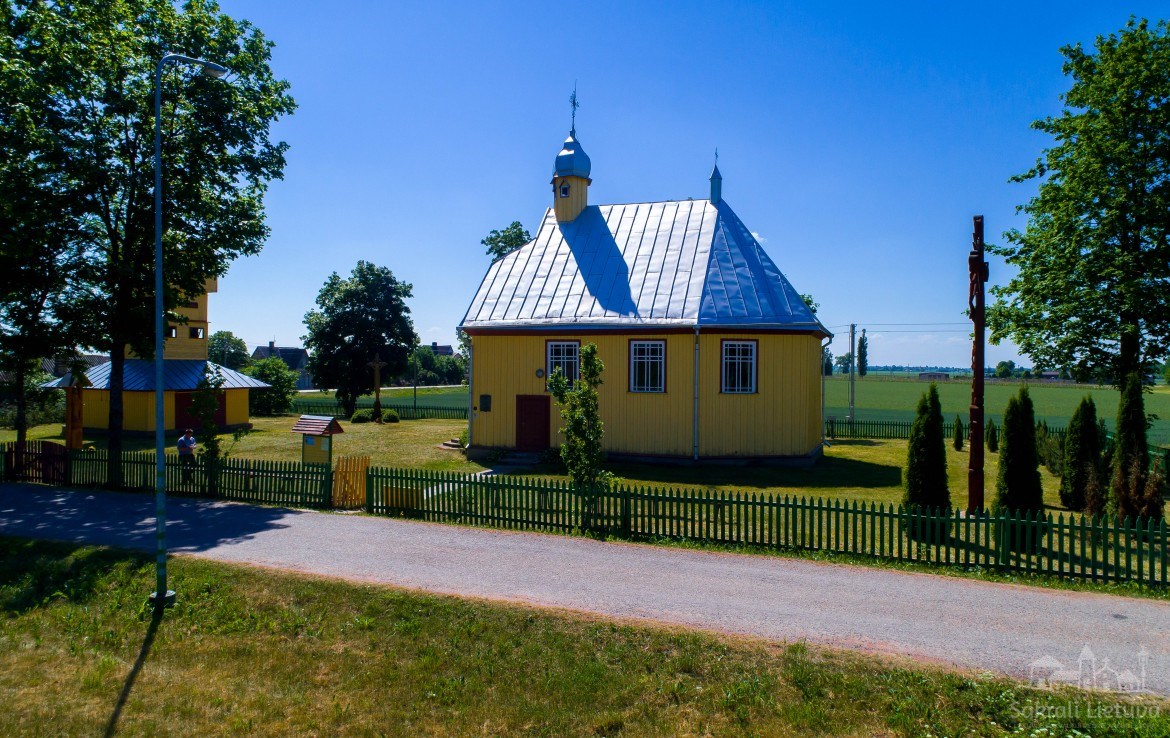 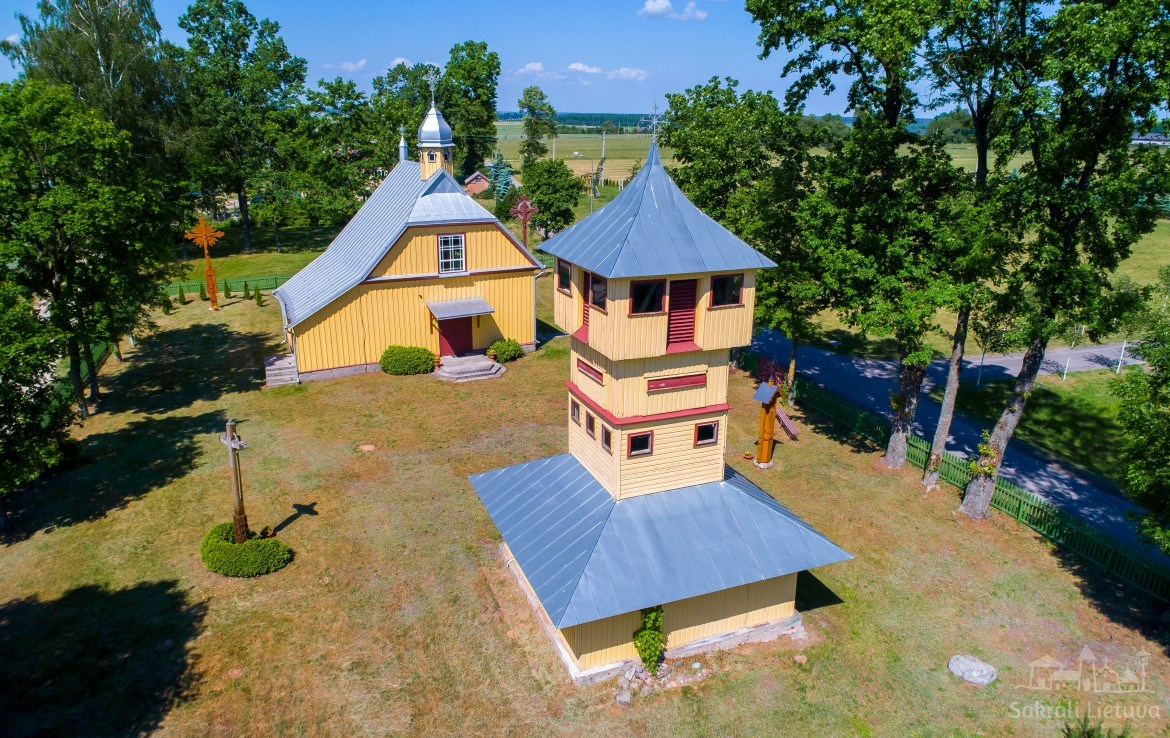 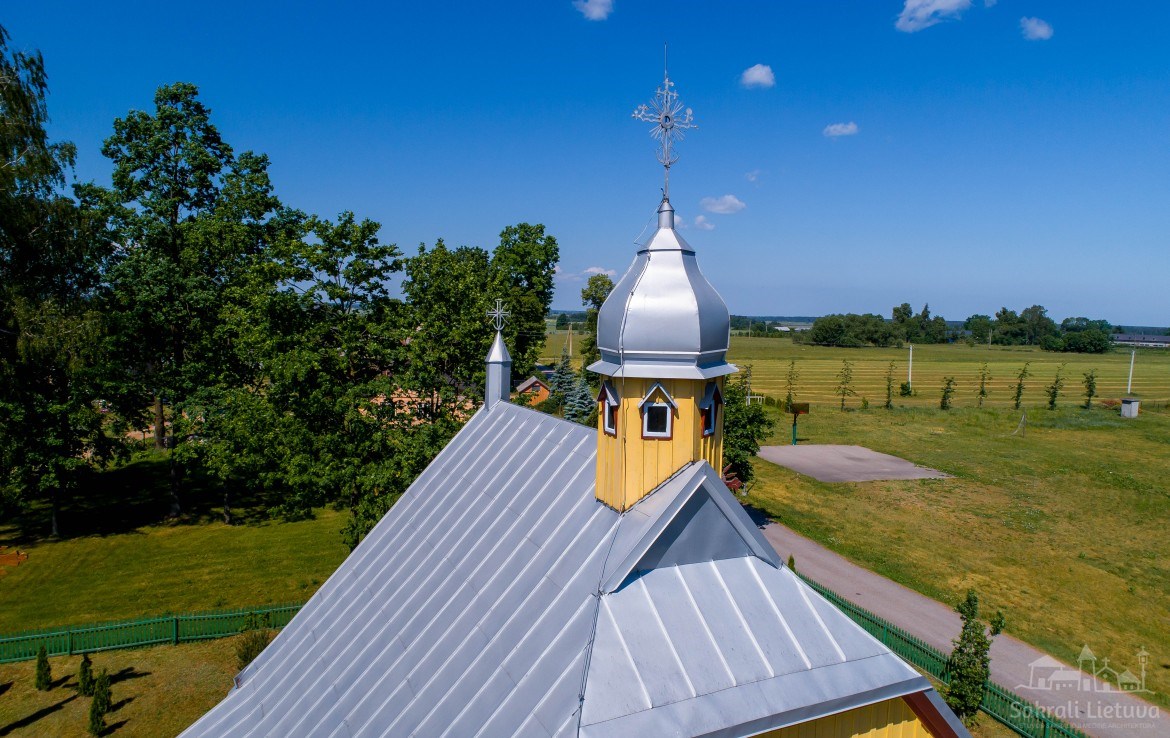 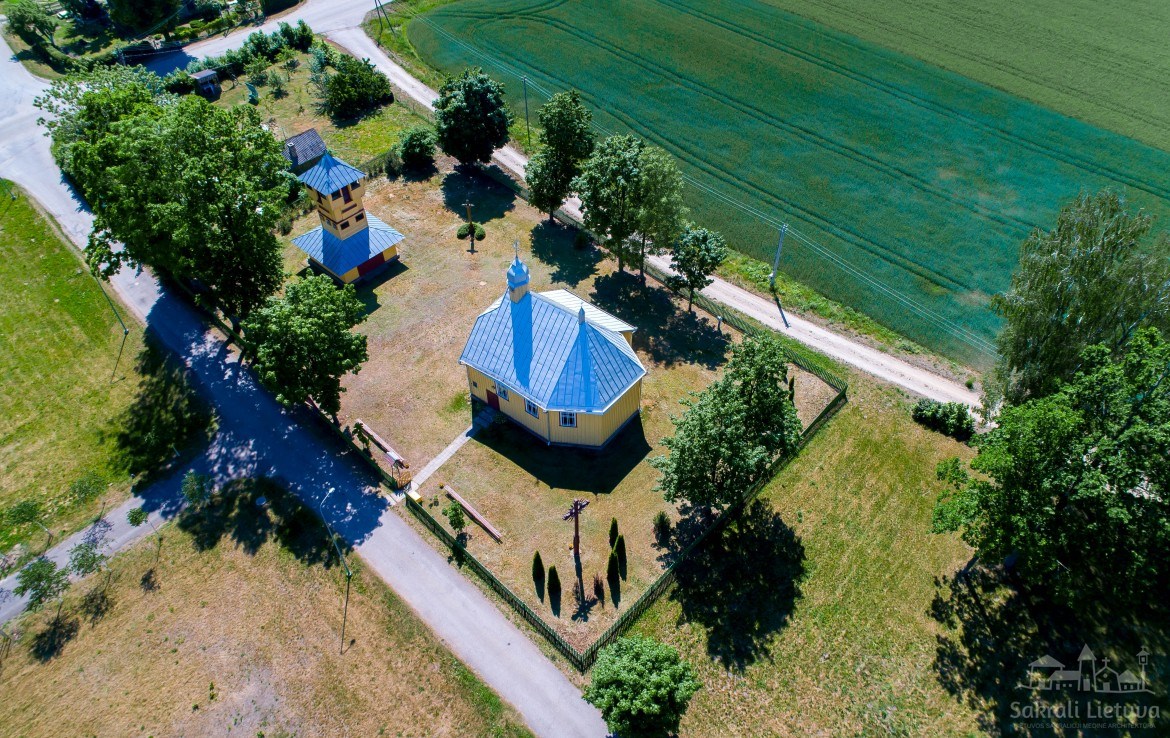