In the 18th century Kuliai belonged to Jesuit monks. The accurate date of the construction of the wooden cemetery chapel is unknown, but it is believed that it was built at the end of the 18th century or the beginning of the 19th century. In 1896, Kuliai pastor Vincentas Jarulaitis, Duke Mykolas Oginskis and the parishioners began to take care of the construction of the new masonry church. When the construction began in 1897, the old wooden church was demolished and for some time the services were held in the cemetery chapel which had one altar.

The chapel layout is octagonal, it is compact in volume, single storey chapel with an open porch. The walls of the building consist of hewn horizontal logs installed on the field stone foundation. The roofs of the chapel and the tower are shaped like a multi-layered pyramid, and the porch is covered with a gable roof. The roof has a small peak with a forged metal cross and an octagonal turret with a forged metal cross over the porch. A bell is inside the turret. The sound holes of the turret are complete with wooden grilles. The window openings are arched, and the main two-sided door opening is a semi-circular arched. The open porch (portico) is supported by two profiled timber columns holding a pediment. The facades are covered with vertical wooden boards with strips on the joints. The interior features a wooden beam construction overlay. Moreover, a small balcony with a decorated balustrade is above the entrance. The balcony is supported by two rectangular columns with capitals.

In 2014, the chapel was reconstructed following the ancient tradition. The leaking roof of the building, the disintegrated wood chip roofing, walls with rot, and rotten log structures were renovated. The wood structures were replaced, impregnated or repainted during the renovation. The belfry turret with a forged metal cross was renovated. Interesting finds were discovered in the chapel during the restoration. A reliquary was found in its altar, and it contained quite clear letters witnessing high-ranking clergy visits to Kuliai. The first such visit dates back to 1779. An even more interesting surprise waited for the restorers at the chapel space under the roof. As they started working on the chapel cross peak, they found a small and dusty old bottle with a note inside. It was a note to future generations who would renovate the chapel, handwritten by Ignas Liutikas in 1923. It revealed that in 1923 the chapel tower was maintained, and the works were sponsored by Ignas Masiliauskas and Juozas Grikštas, and the chapel was consecrated by St. Durskis, the then pastor of Kuliai. Then the restoration works were carried out by local men who lived near the cemetery. 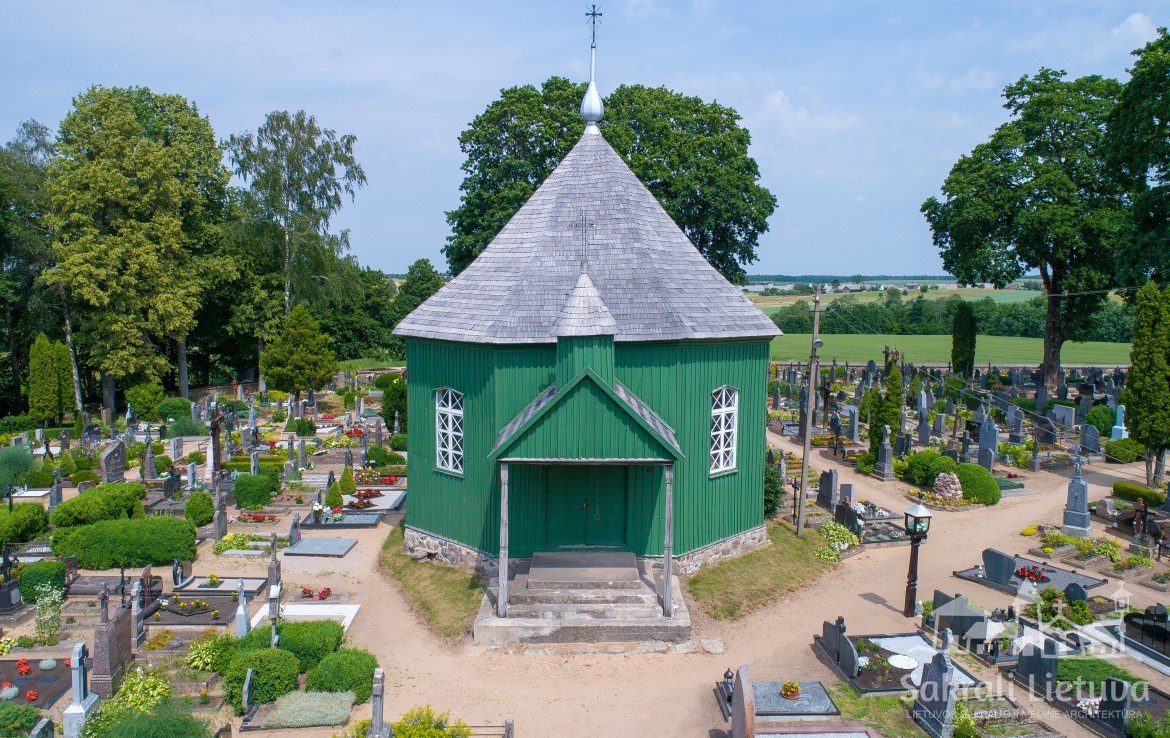 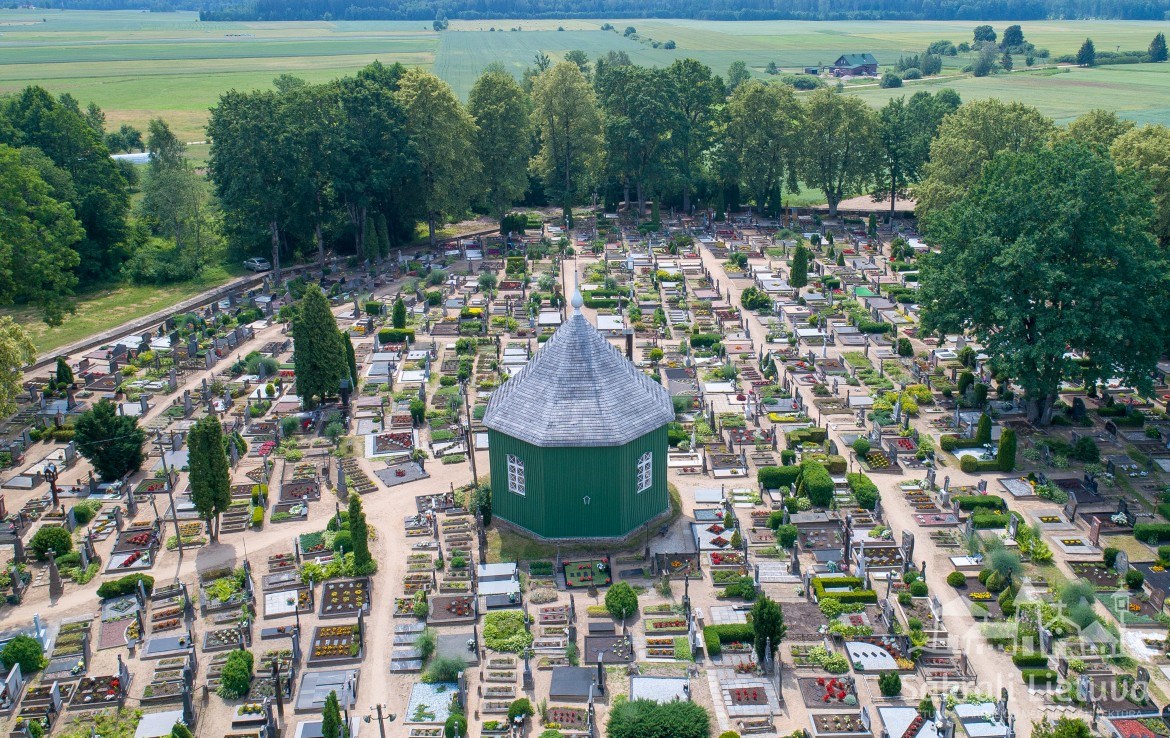 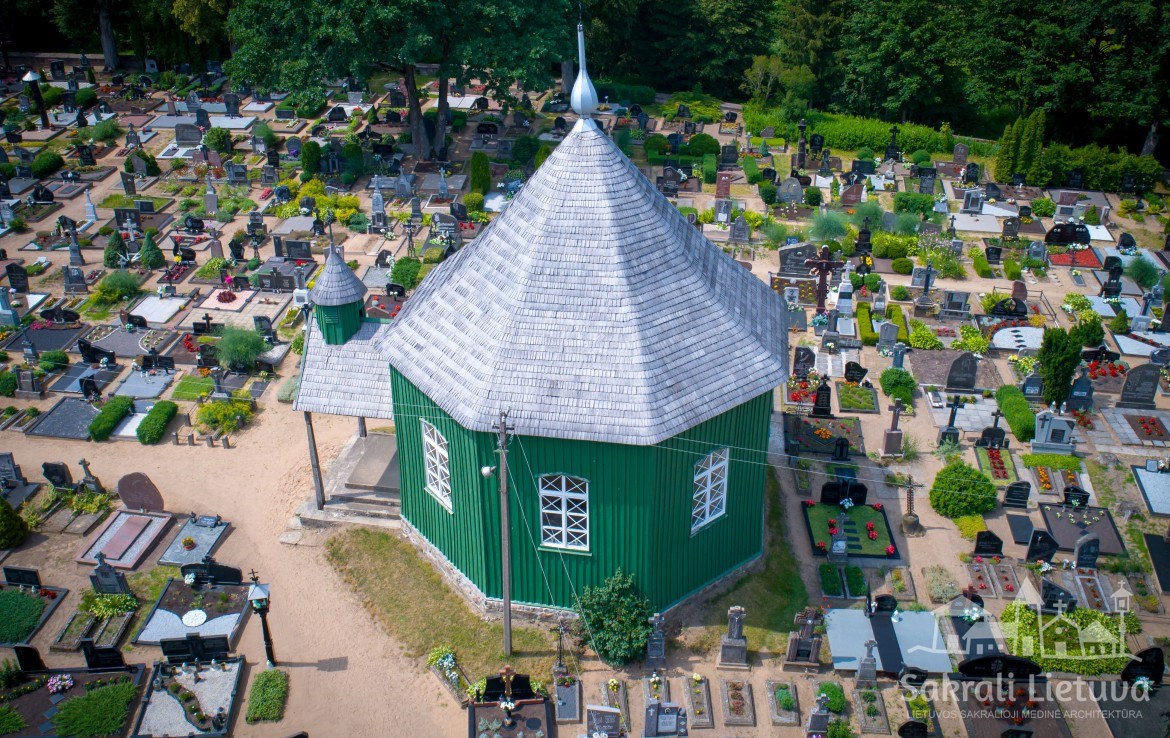 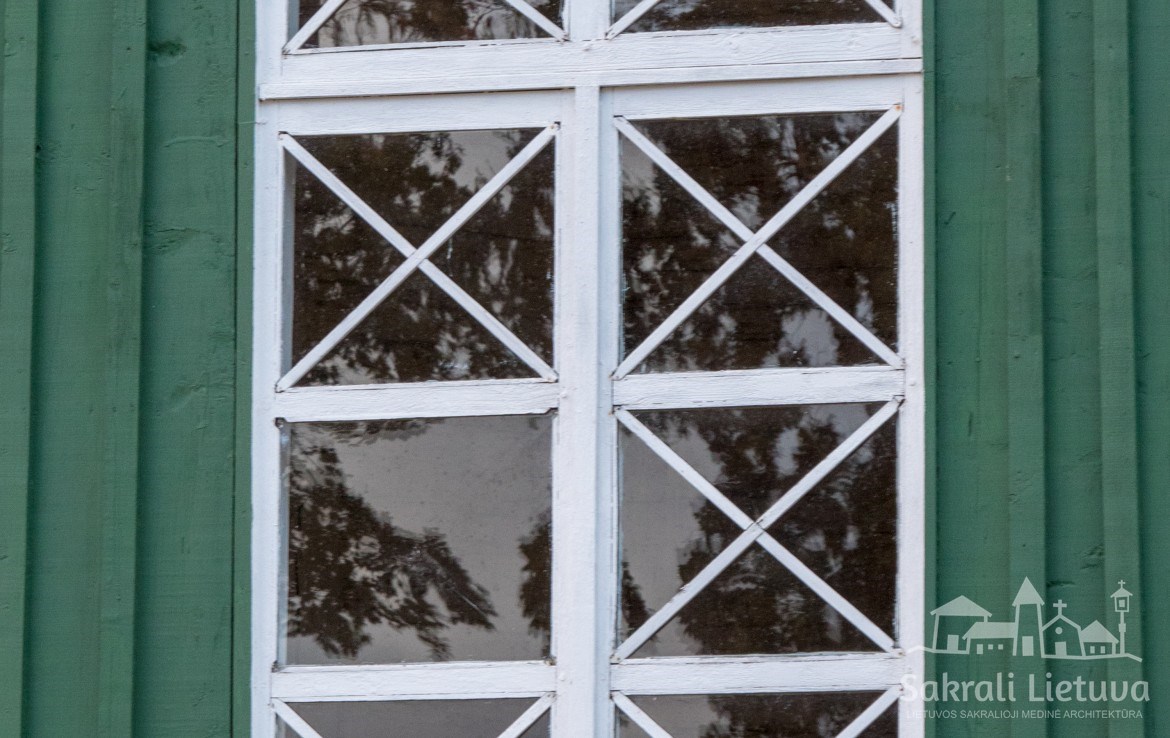 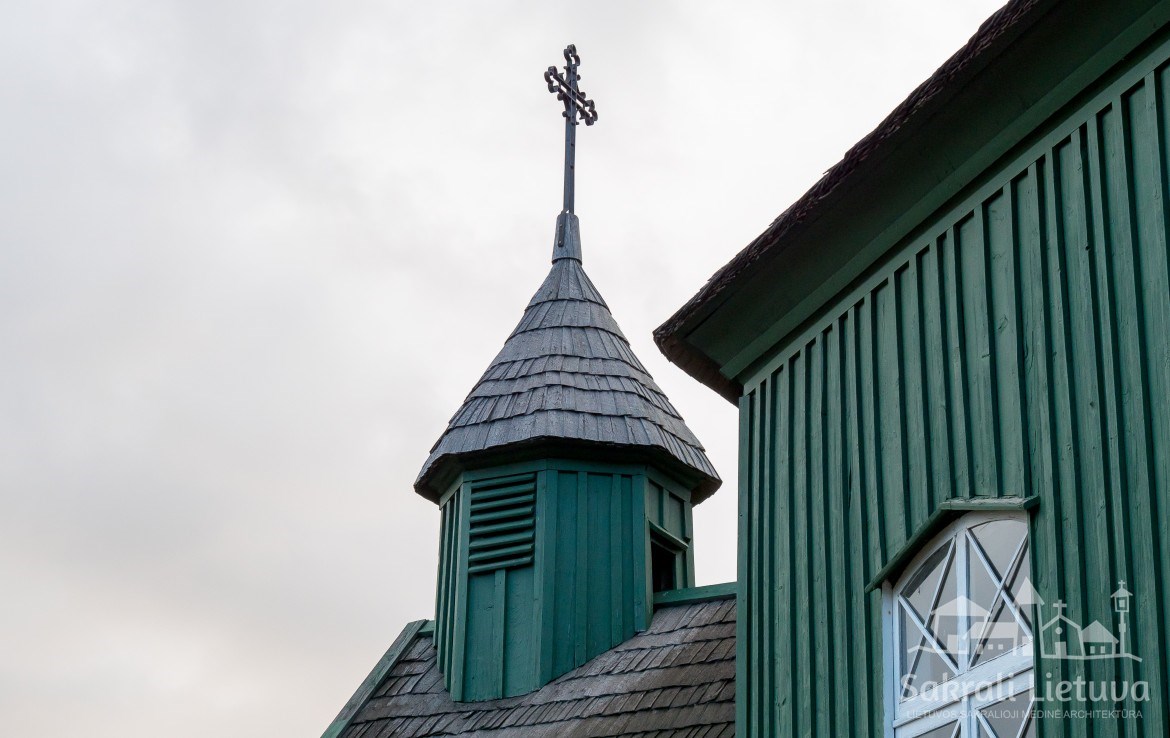 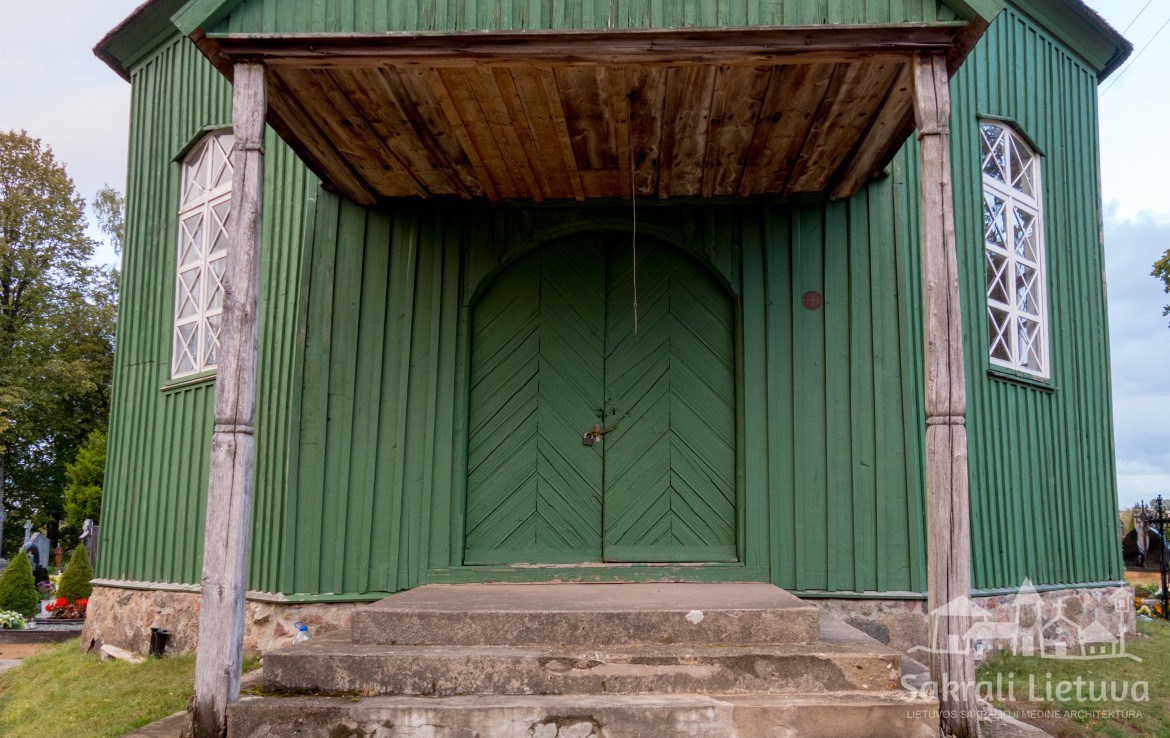 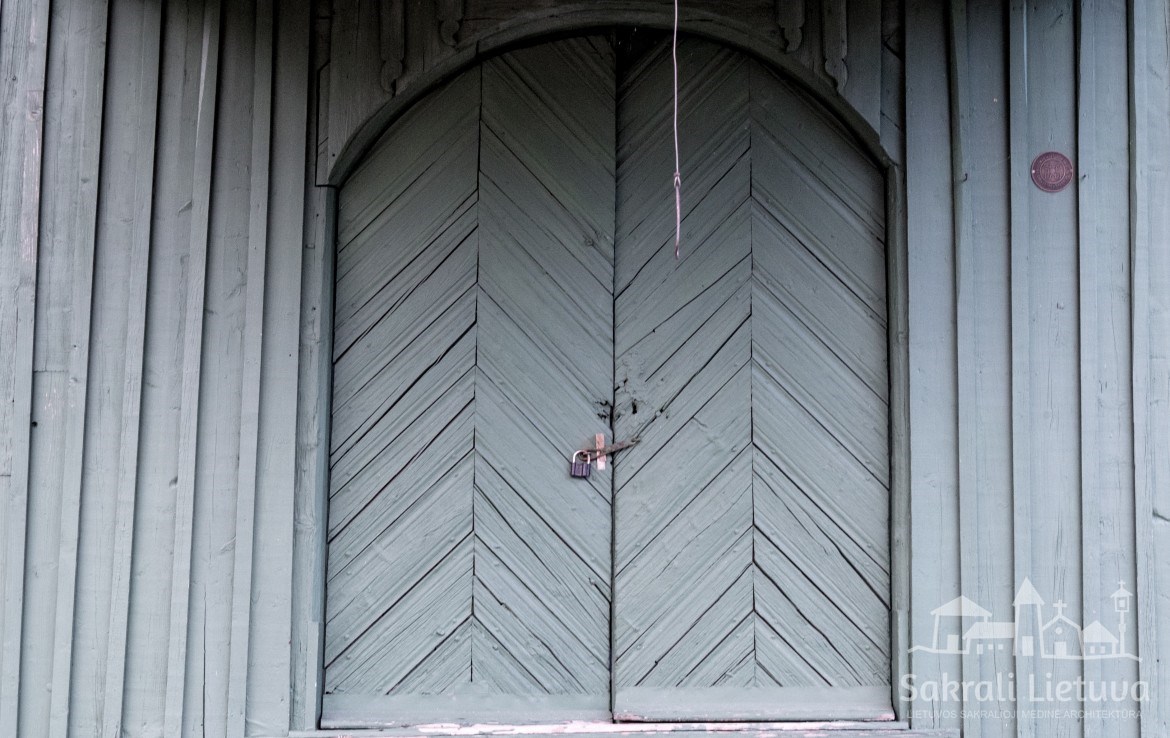 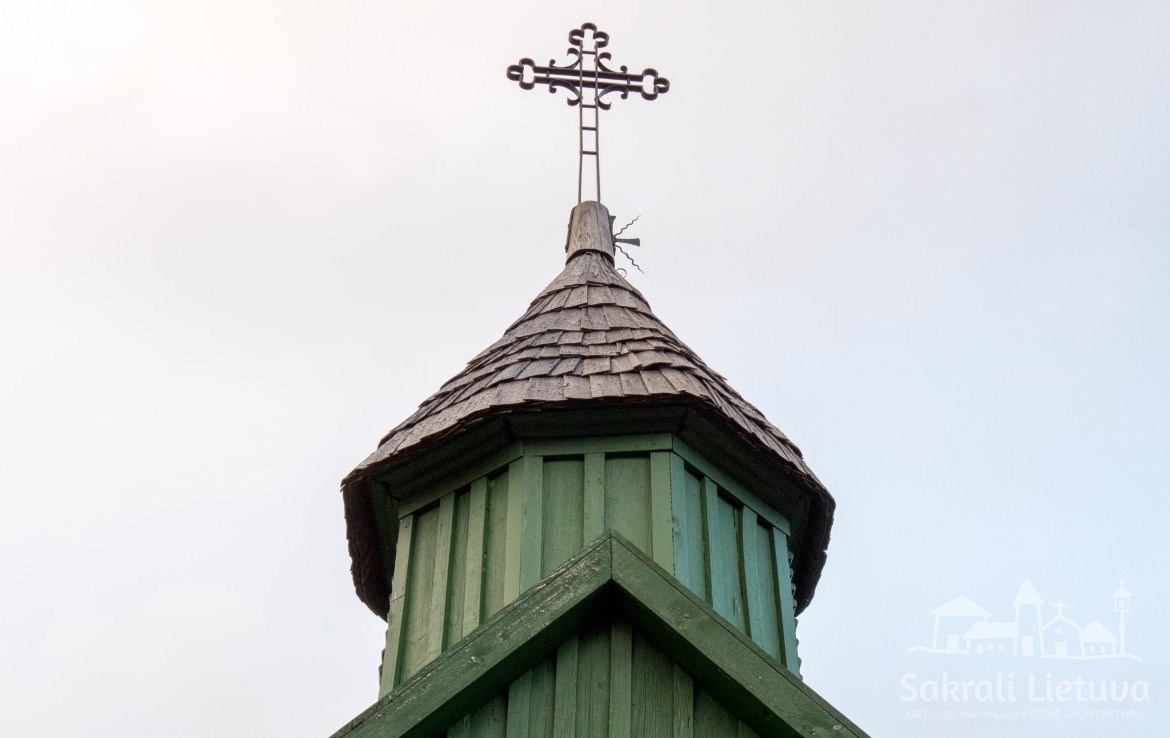 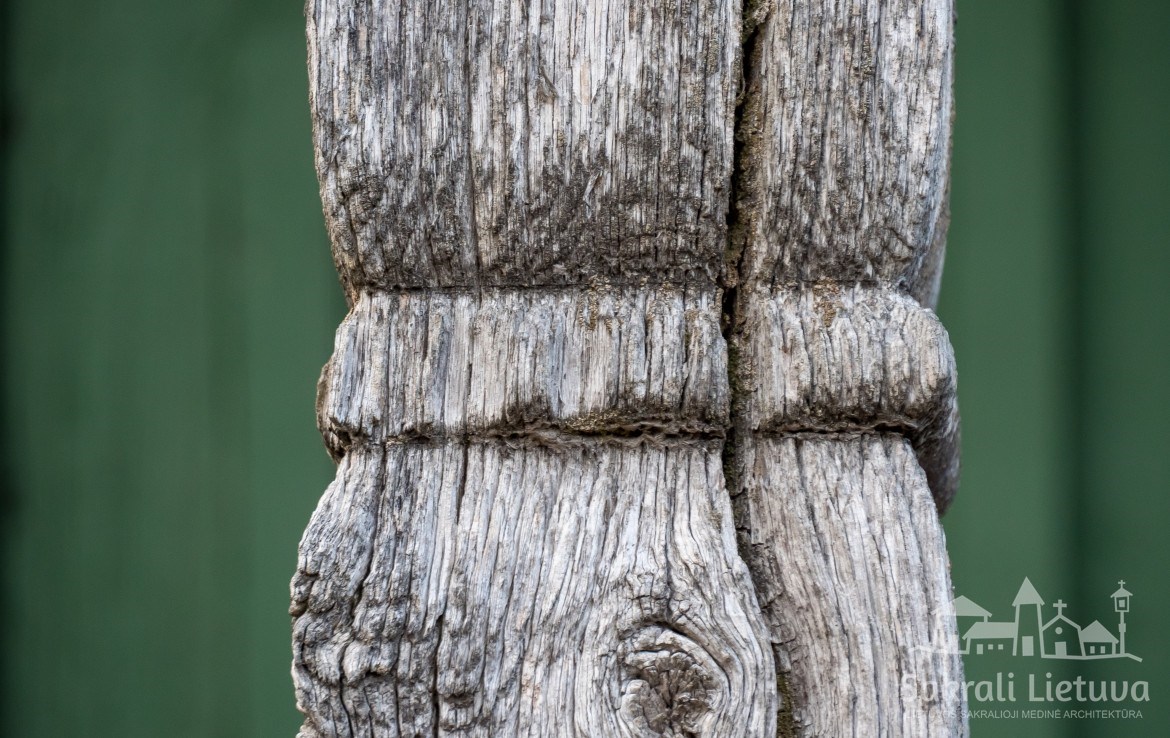 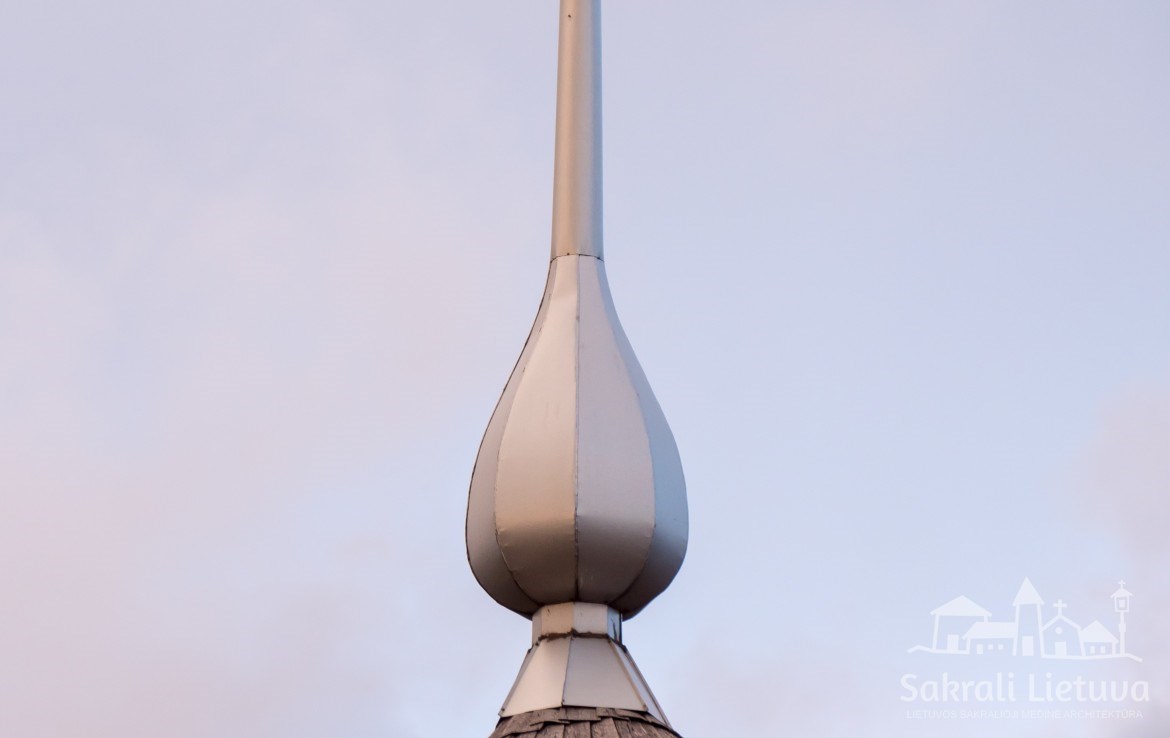 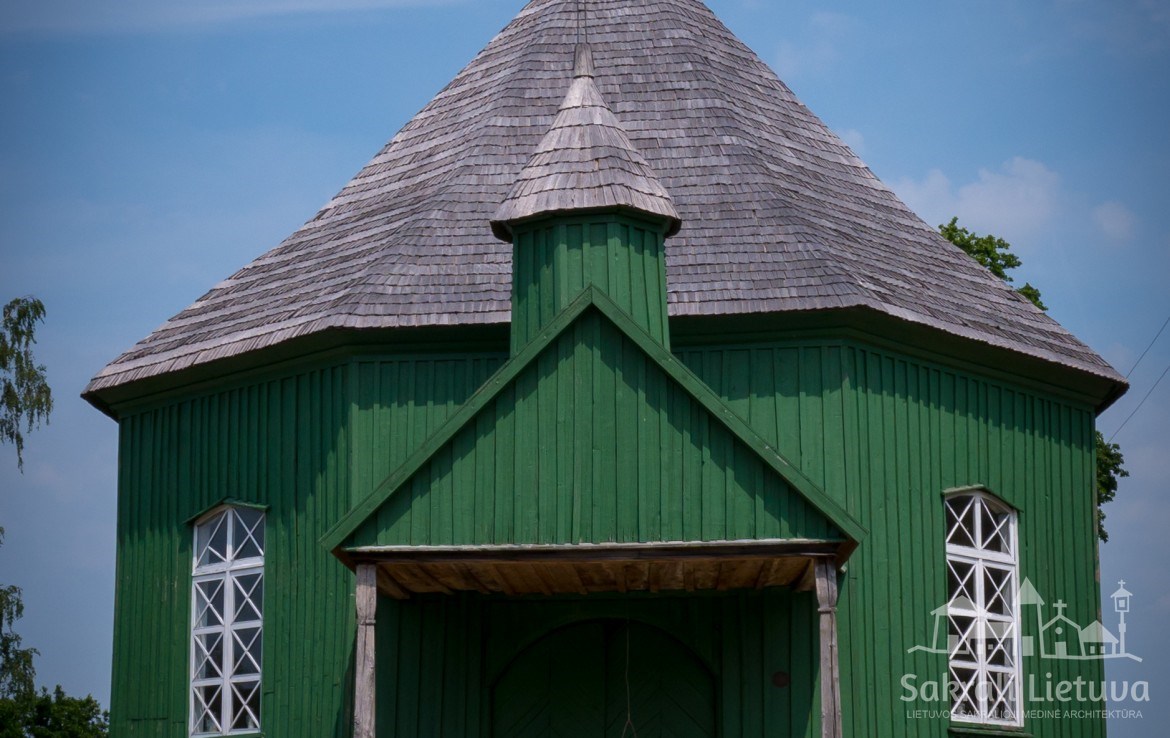 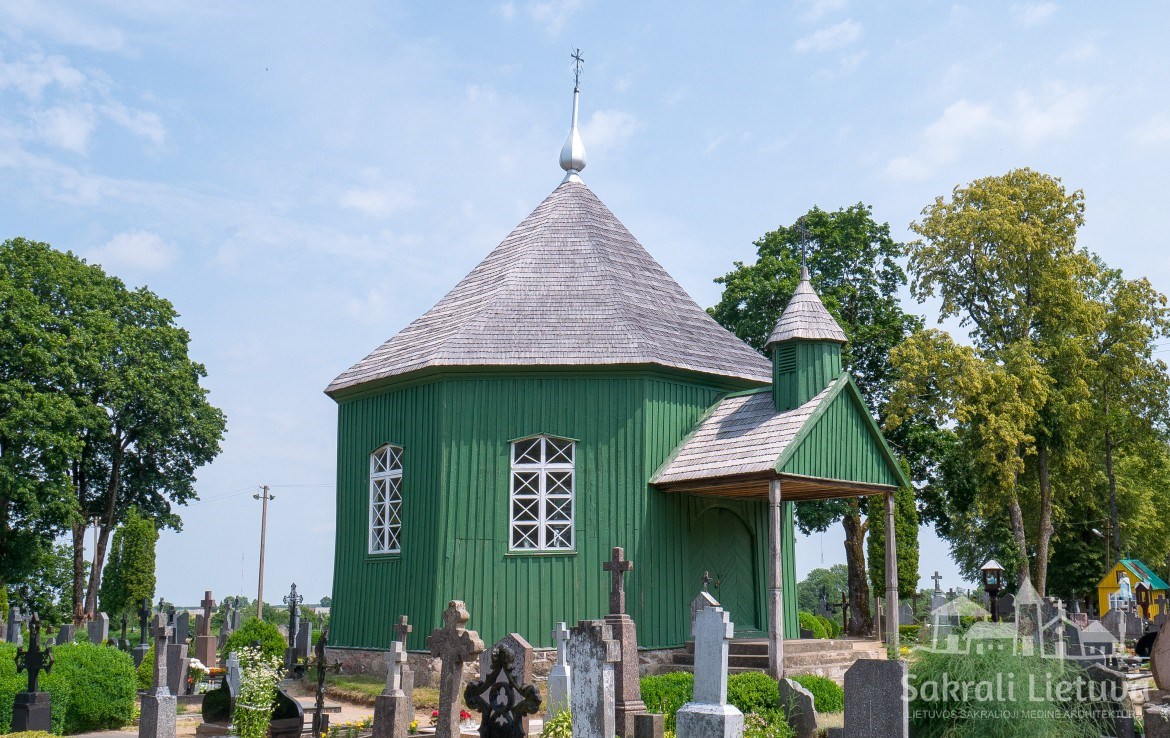 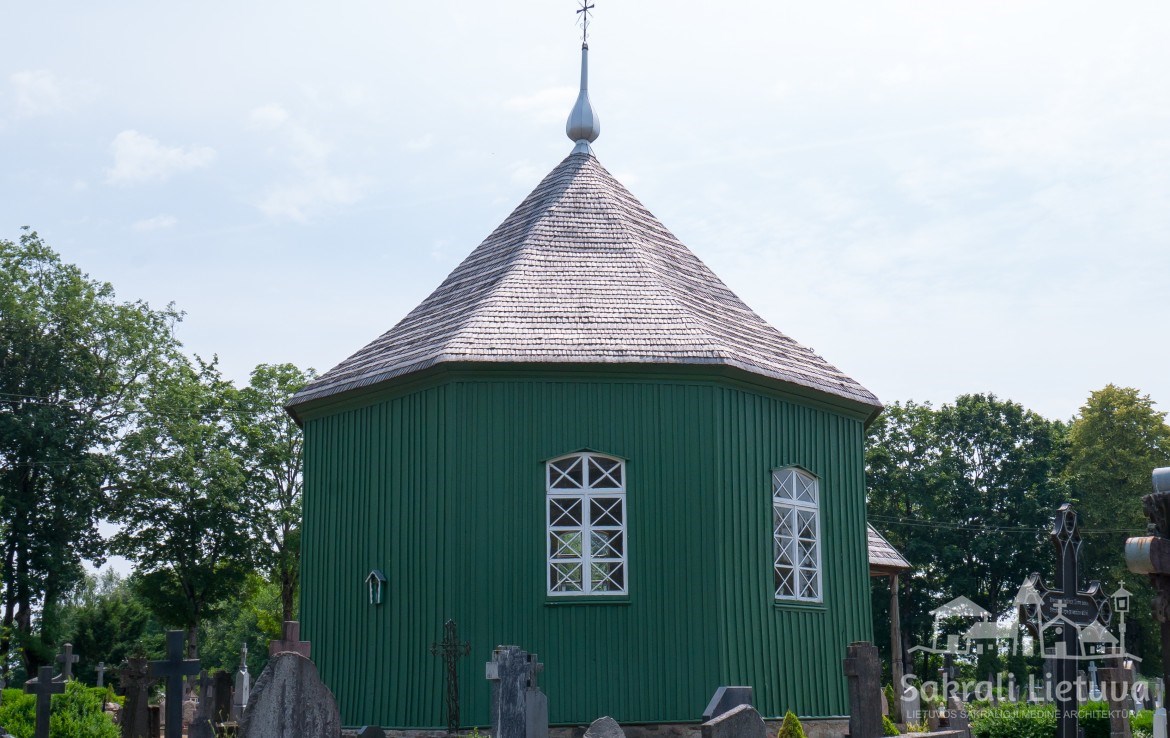 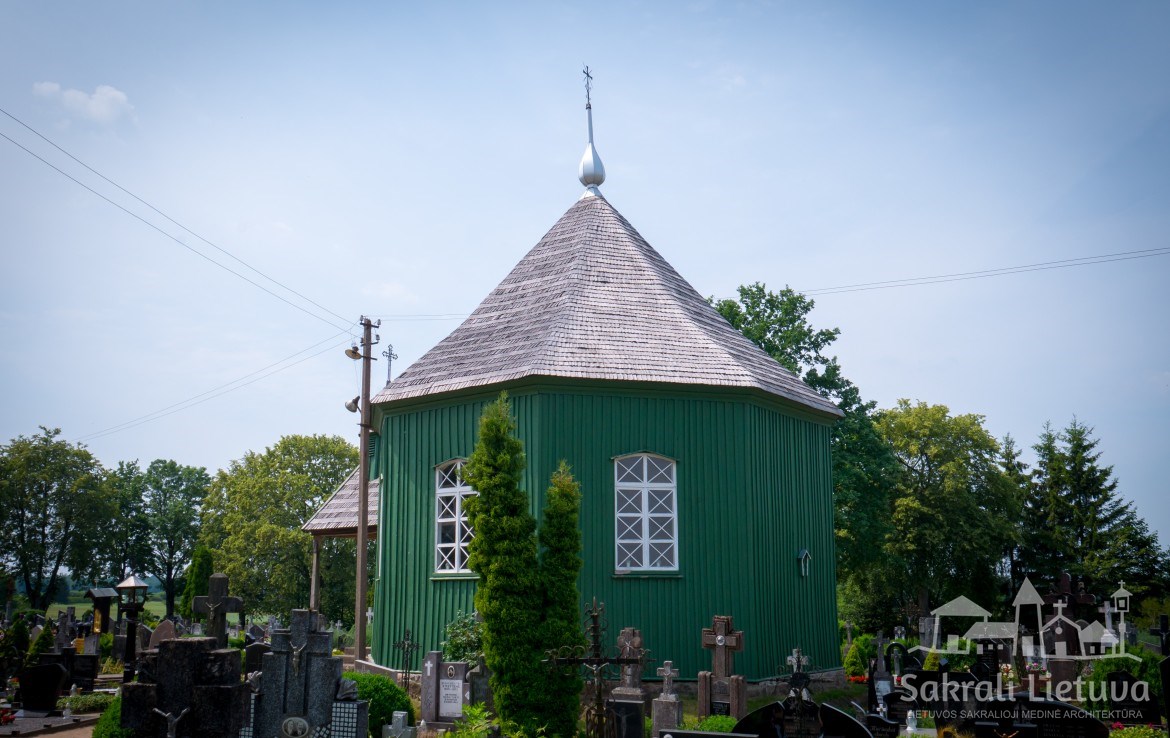