The chapel pole is a memorial or sacral structure. A chapel with a rectangular base and wooden sculptures and topped with an ornamented cross is fixed to the top of a pole that is two or three meters high. The chapel is open or glazed, covered with a double-sided or four-sided roof, often shaped as a trapezoid and narrowing down. Old chapel poles are mostly wooden, but there are also masonry ones with niches for sculptures.

The chapel pole in Alsėdžiai was built in 1864, renovated in 1928, and later rebuilt. It is wooden, classically shaped, low and stumpy, of the silhouette typical to Samogitia regional folk art. The chapel pole layout is trapezoid and narrowing down, with a four wall chapel, with three glazed walls on a pillar. The pole has a square base and a tin-plated shingle roof embellished with a profiled spike having an ornamented metal cross with two crossbeams. Taking the time of the chapel pole installation inti account, it may be assumed that it was probably dedicated to commemorate the victims of the uprising of 1863-1864.

The origins of the most gracious Virgin Mary (with rays of graces) are related to an Apparition of the Blessed Virgin Mary. One nun of the Order of the Sisters of Mercy of St. Vincent de Paul in Paris experienced visions in 1830. She saw the Blessed Virgin Mary in a white dress standing on a globe. Light beams and rays irradiated from Mary’s lowered hands. The nun also heard a voice explaining that “these rays are a symbol of the graces Mary gives to those who ask for them.” The voice explained that they needed to make a medal with both sides of which to look as the apparition. In June 1832, permitted by the Archbishop of Paris de Quelcu, the goldsmith Adrien Vachette created the medal and produced its first 1,500 copies. This type of Mary’s depictions may have had some influence on Lithuanian professional art, though thee depictions were not numerous.

Therefore, although the first works of this iconographic variety appeared in Lithuanian folk art back in the 1850s, the scene became well established аs late as in the second half of the 19th century. The dogma of the Immaculate Conception of the Virgin Mary had to be significant to the spread of the works, as in many Catholic countries it was accompanied both by the encouragement of appropriate piety, and by paintings and works of art depicting Mary almost the same way as in the Miraculous Medal. Moreover, the abundance of sculptures and paintings should be related to the strengthening of the post-serfdom economic capacities of peasants, and the status of craftsmen or the one close to it increasingly acquired by folk artisans. 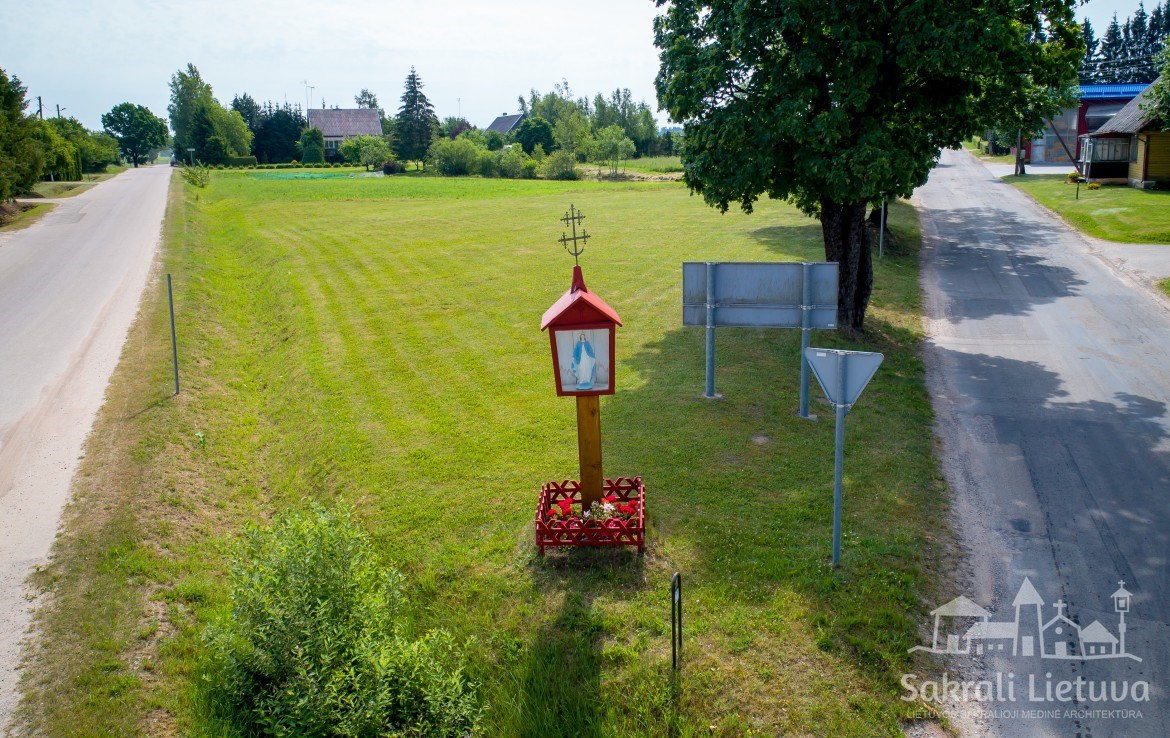 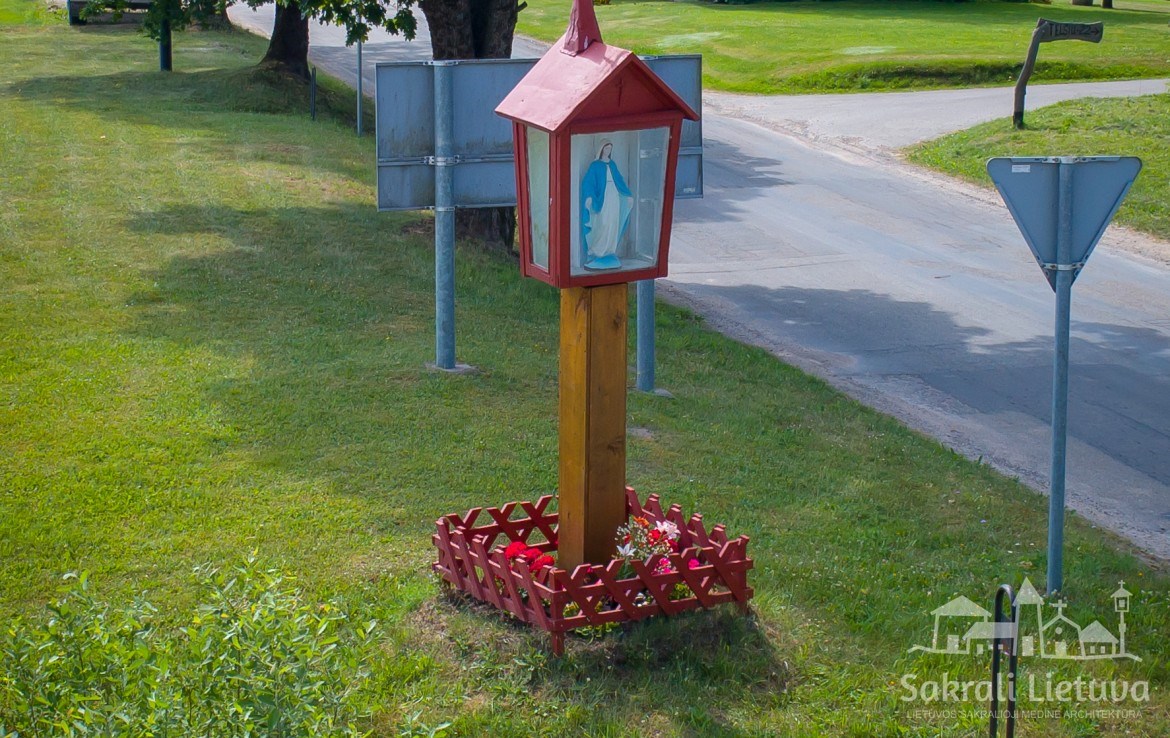 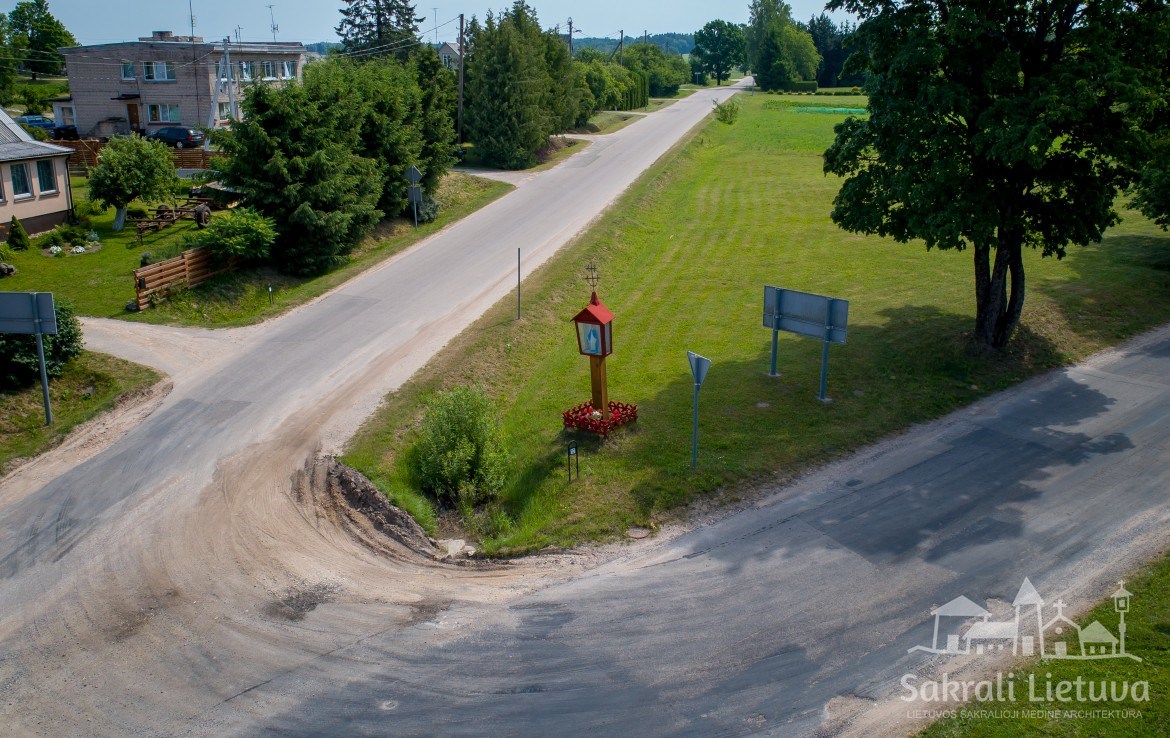 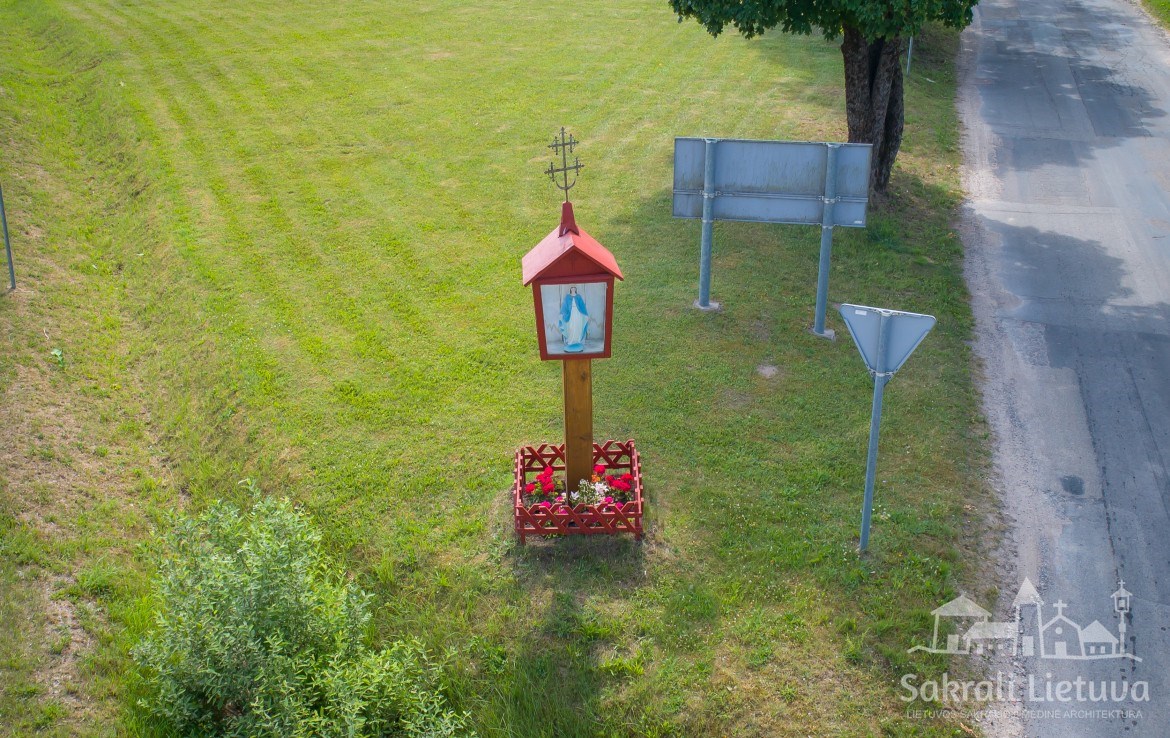 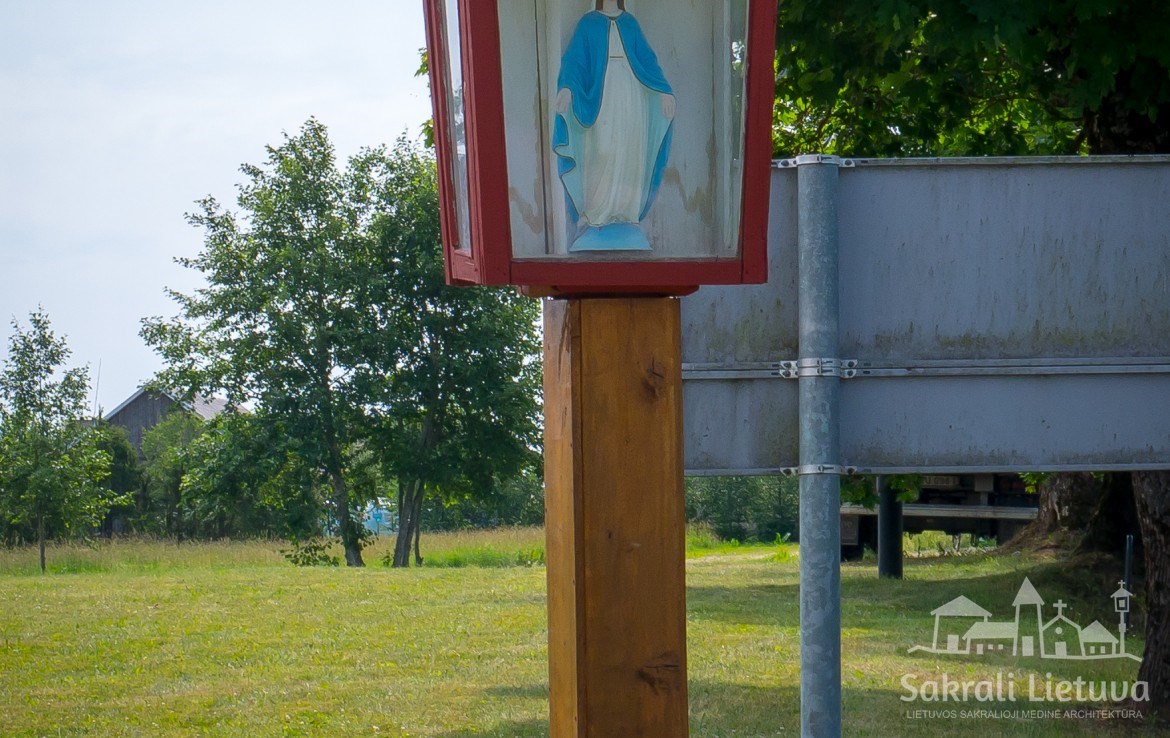 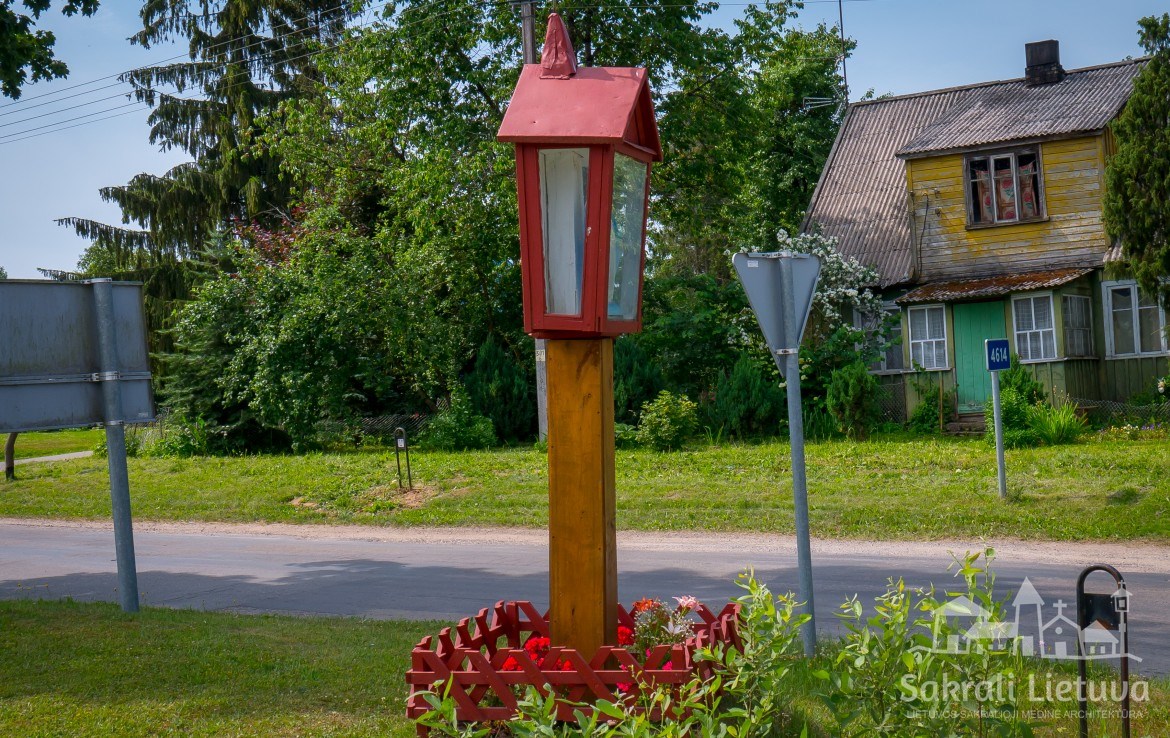 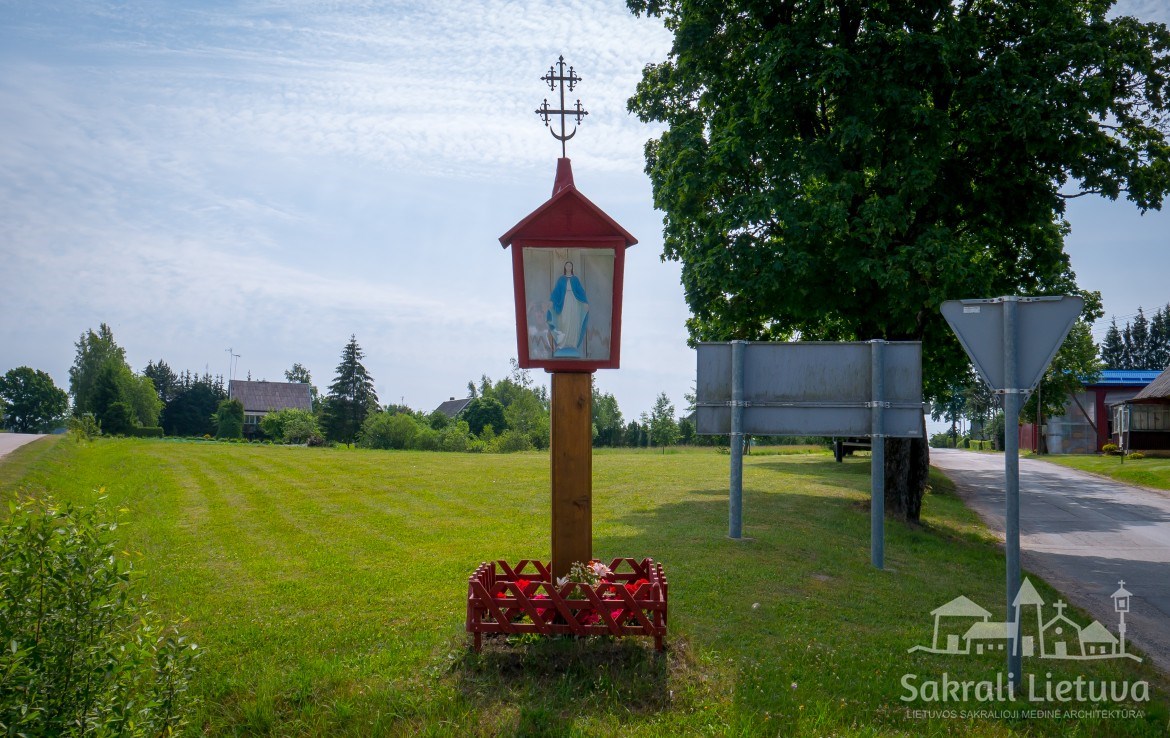 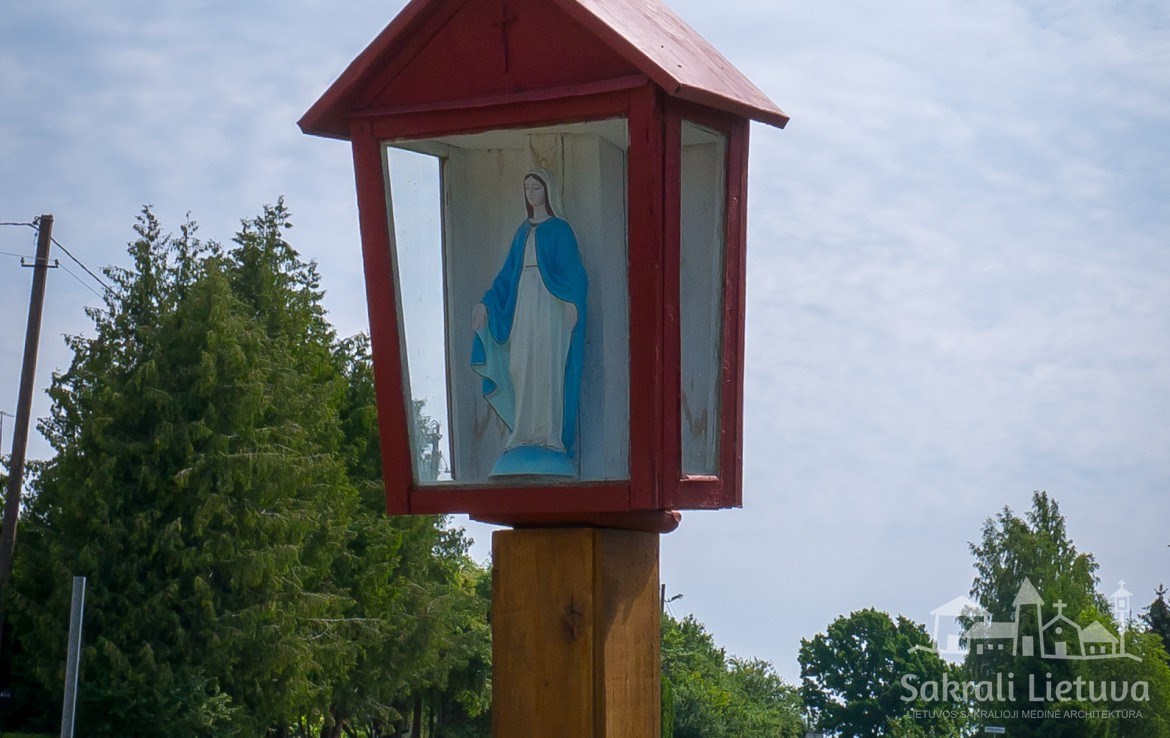 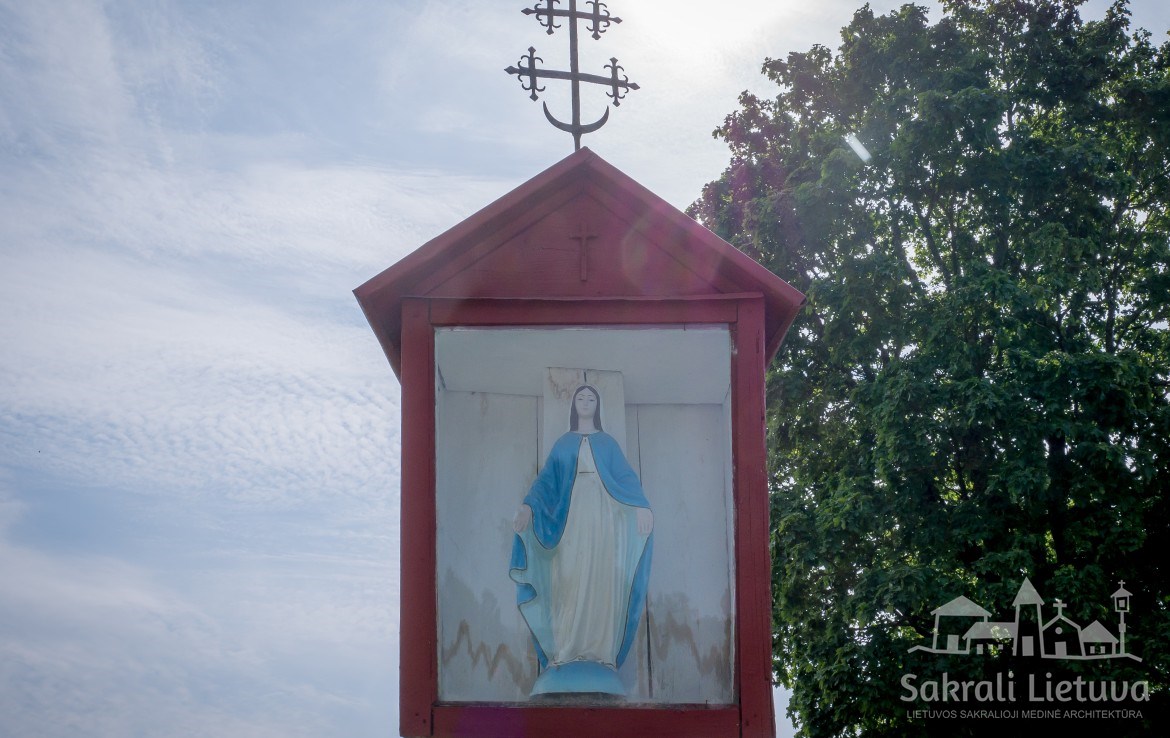 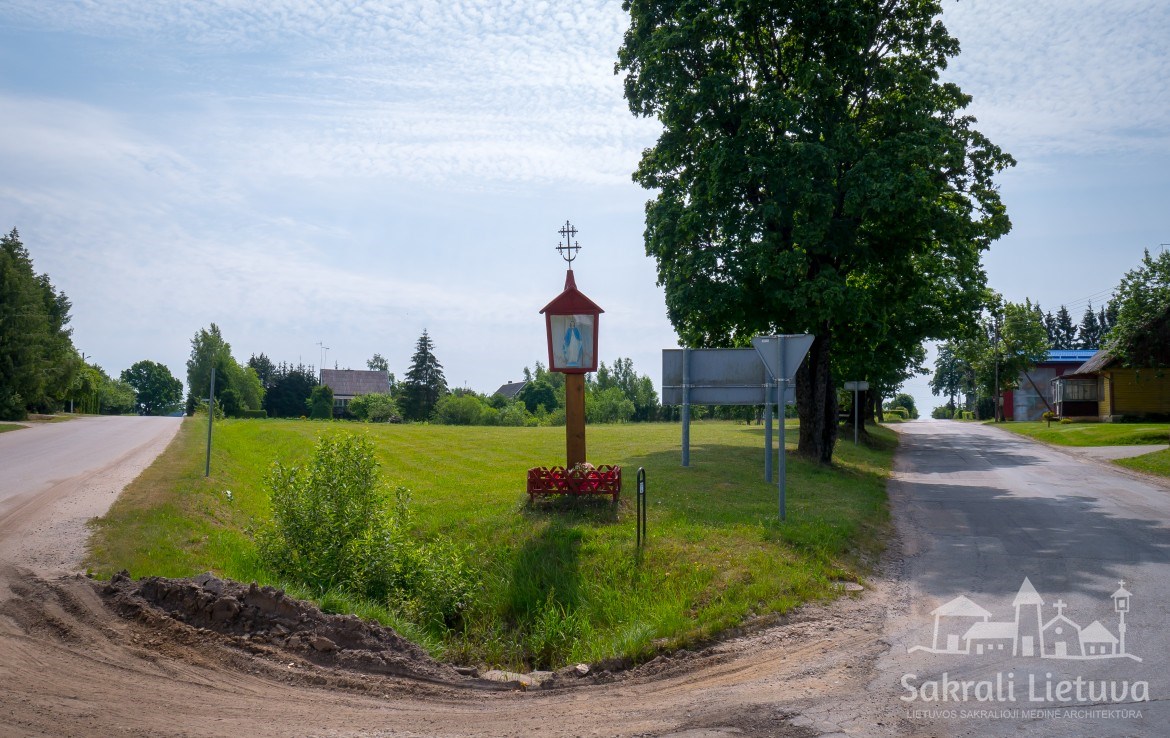