The Old Believers settled in the village of Ibėnai in 1864 replacing the uprising participants deported in 1863. In May 1864, 32 families of Russian colonists were brought and solemnly walked in. They were given 300 rubles each to build their homes and settle in. Now 73 Russian and 11 mixed families live in Ibėnai.

In 1864, Belarusian masters built an Orthodox church of the Old Believers in the village of Ibėnai. It was rebuilt between 1890 and 1895. Its front facade and ante-nave are of the brick style popular in the Tsarist Russian Empire at that time. The remainder of the single-nave church of a rectangular layout is wooden, of folk-style, and boarded vertically. The brick part has arched window and door openings, with edging and pilasters. The wooden part has small rectangular windows with traditional shutters. The exterior of the Orthodox church also has signs of intervention from a later, probably Soviet, period: a sand lime brick tower was built, with an effort to reproduce the brick-style forms of the main facade, and the original openings of the main facade were covered with brickwork.

The central part of the church has a rise, a sacred place which can only be entered while praying or singing aa hymn. The center of the rise has the great cross of the Orthodox church, called the Gospel. In the Orthodox church, every Old Believer prays individually and asks for forgiveness of sins. Only people of elderly age, children and girls may pray on the rise. Young families pray in the common room because they are believed to sin more. Women gather in the church on the left and men gather on the right. This procedure is strictly followed. In the church, the believers say a common prayer, which is a kind of confession. The priest burns incense and forgives everyone’s sins. Each pilgrim has a rug in his or her place, which in many cases is handmade. The Old Believers preserve their traditions and customs, and they have preserved their wedding, funeral and birth customs to date.

The interior of the Orthodox church is richly decorated with icons brought by the believer families. The Old Believers’ church has a tradition of praying while looking at an icon donated to the church by the believer’s family. Candles are also lit at their own icon, depicting an apostle that is considered the guardian of the family. In the 19th century, icons were commissioned from artists living in Belarus. In the postwar period, these art works were listed as protected works, but the prayer house was repeatedly robbed and some valuable works of art disappeared.

The priest of the Ibėnai prayer house is Alexander Fedorov residing there. 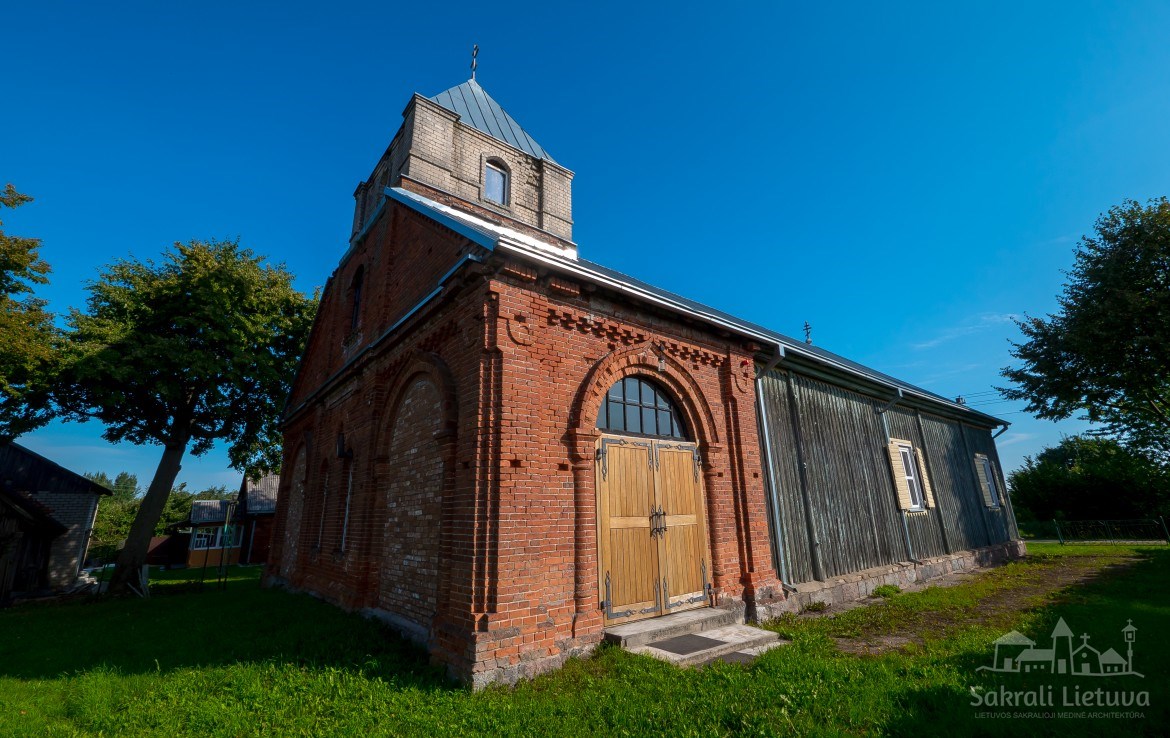 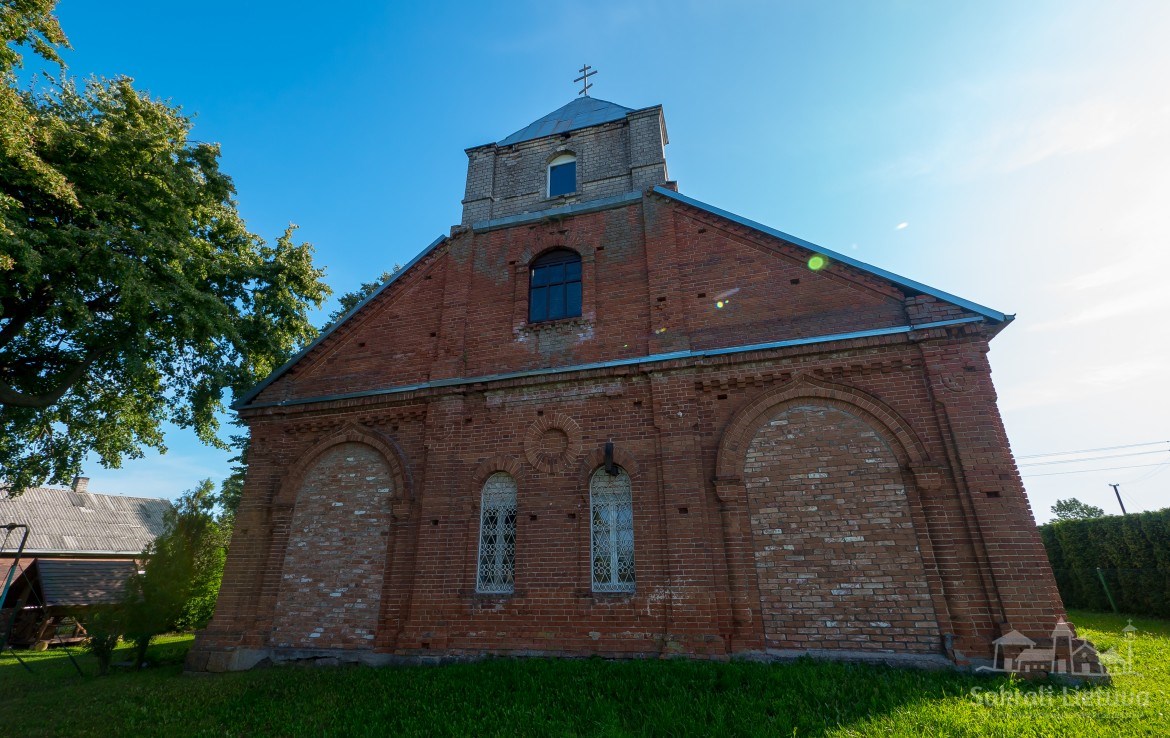 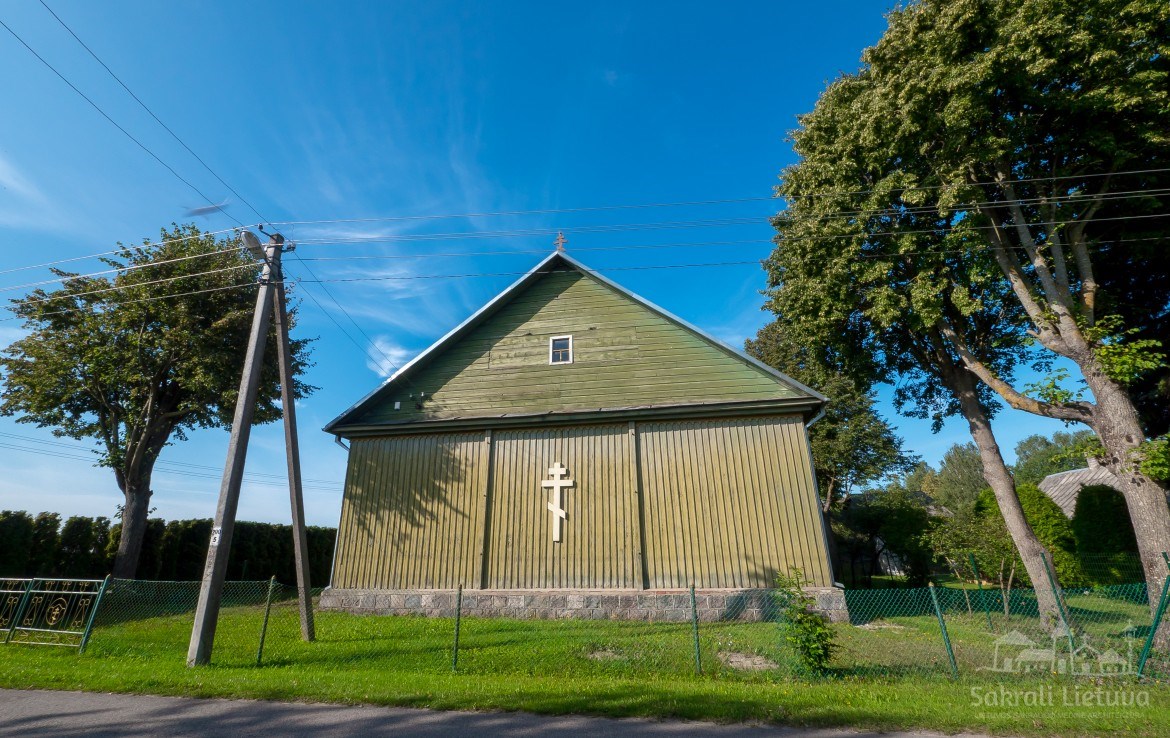 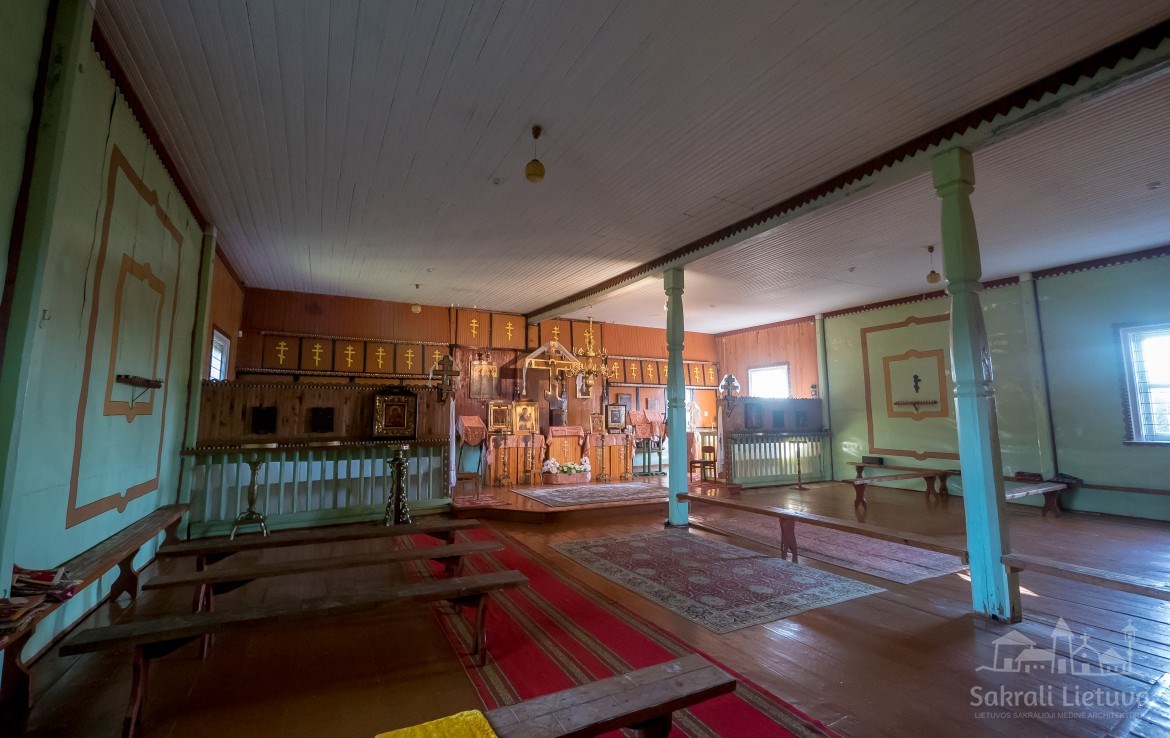 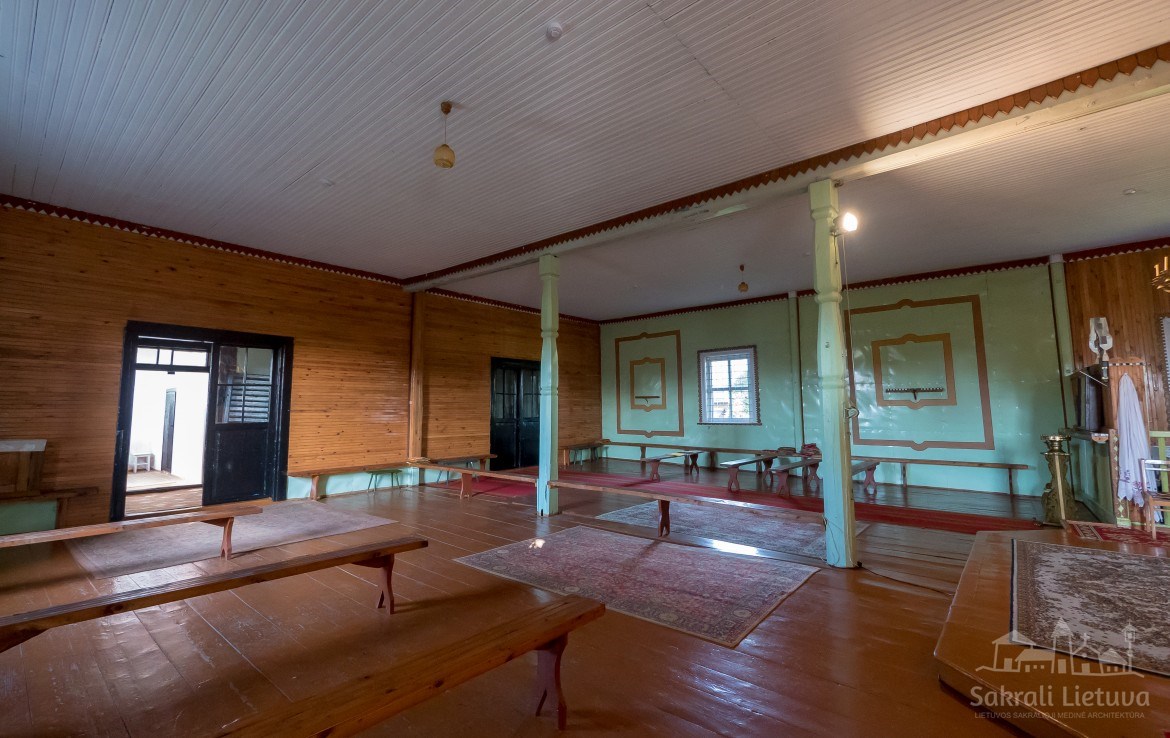 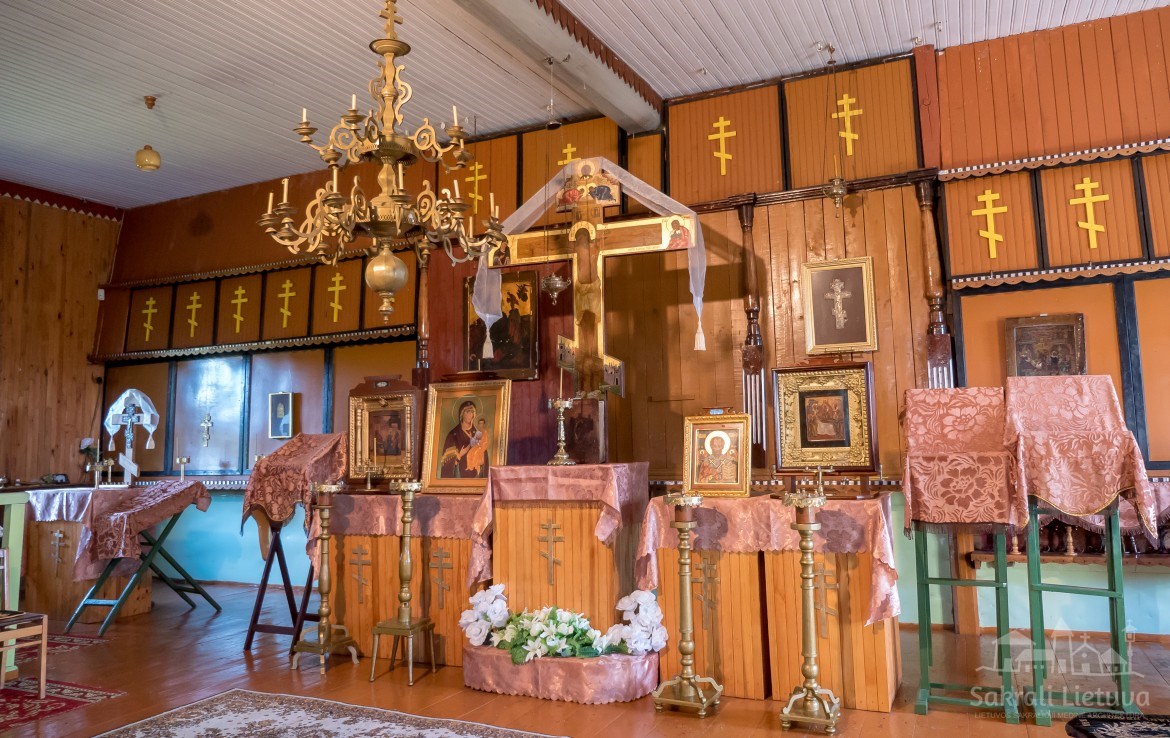 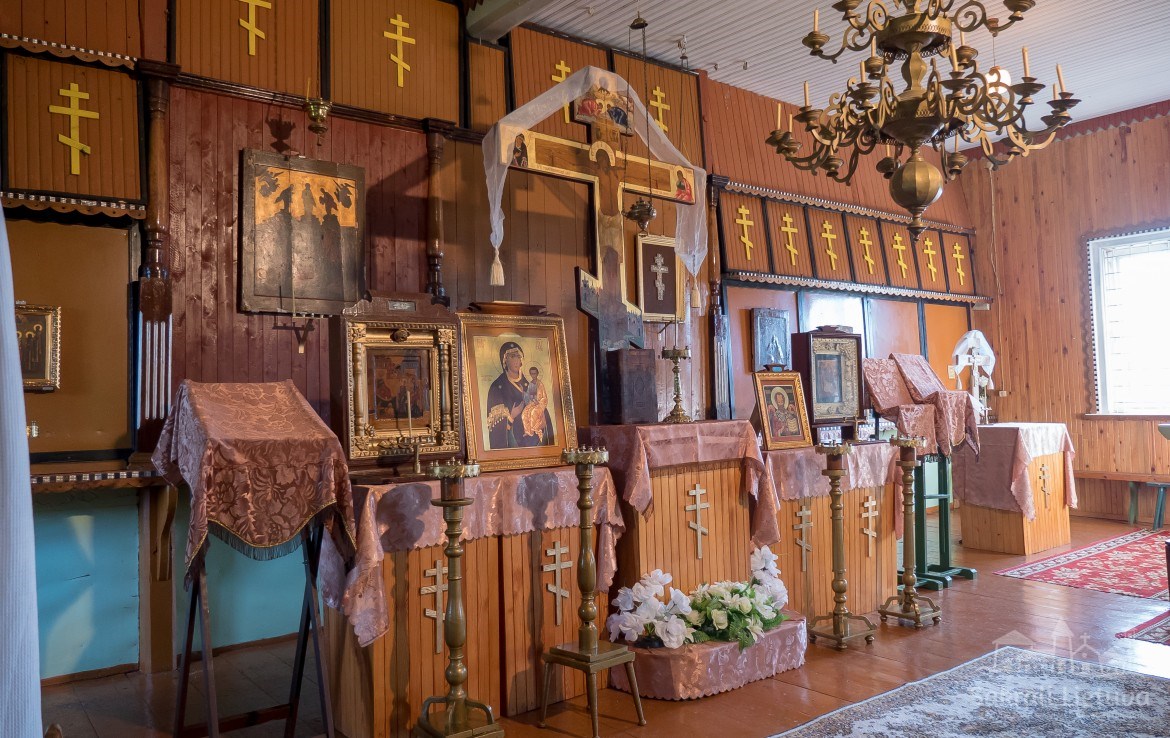 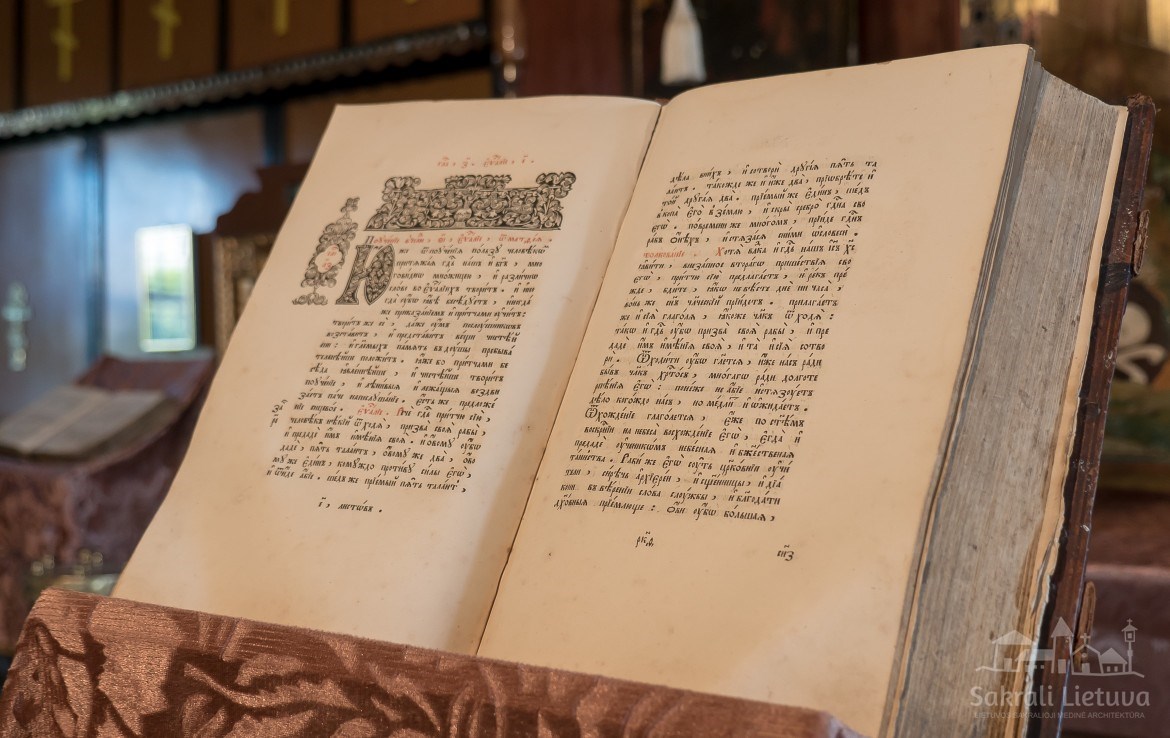 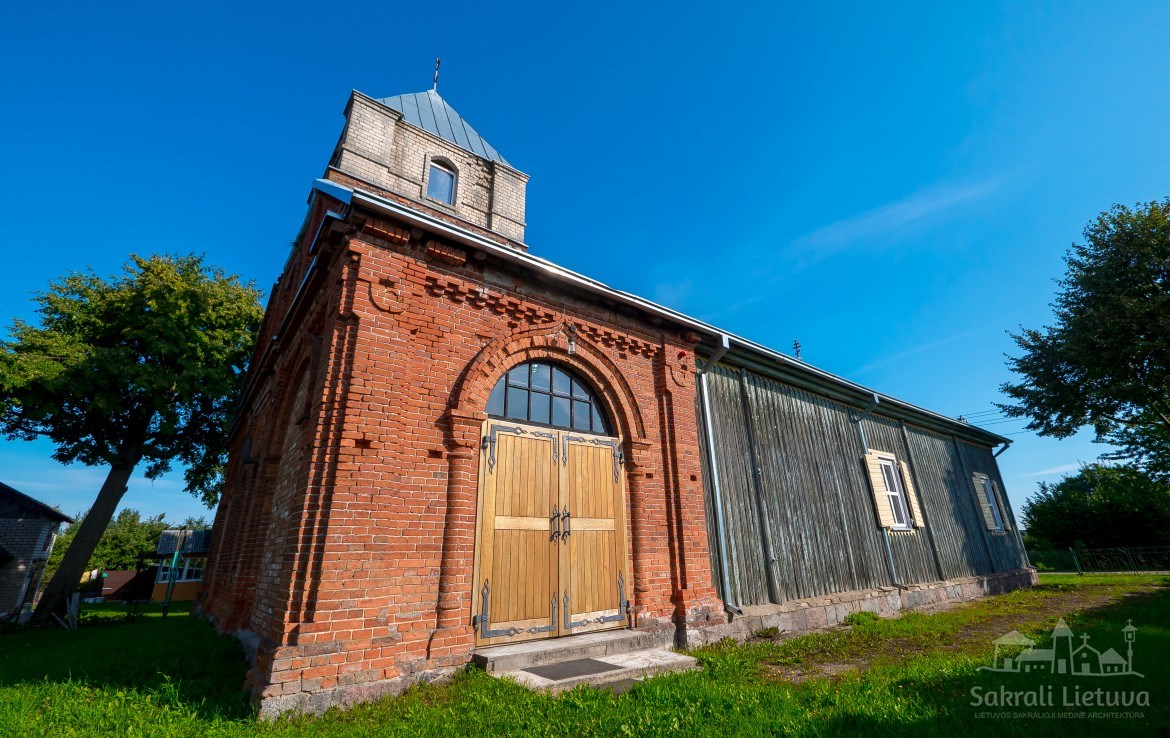 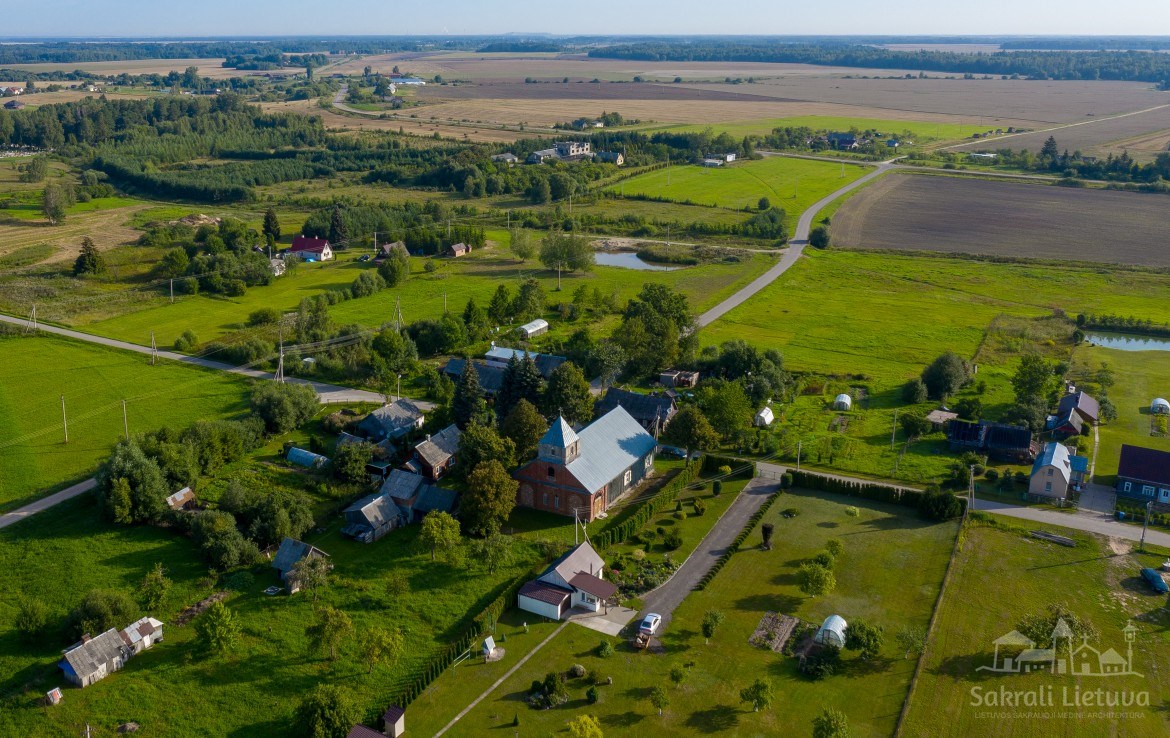 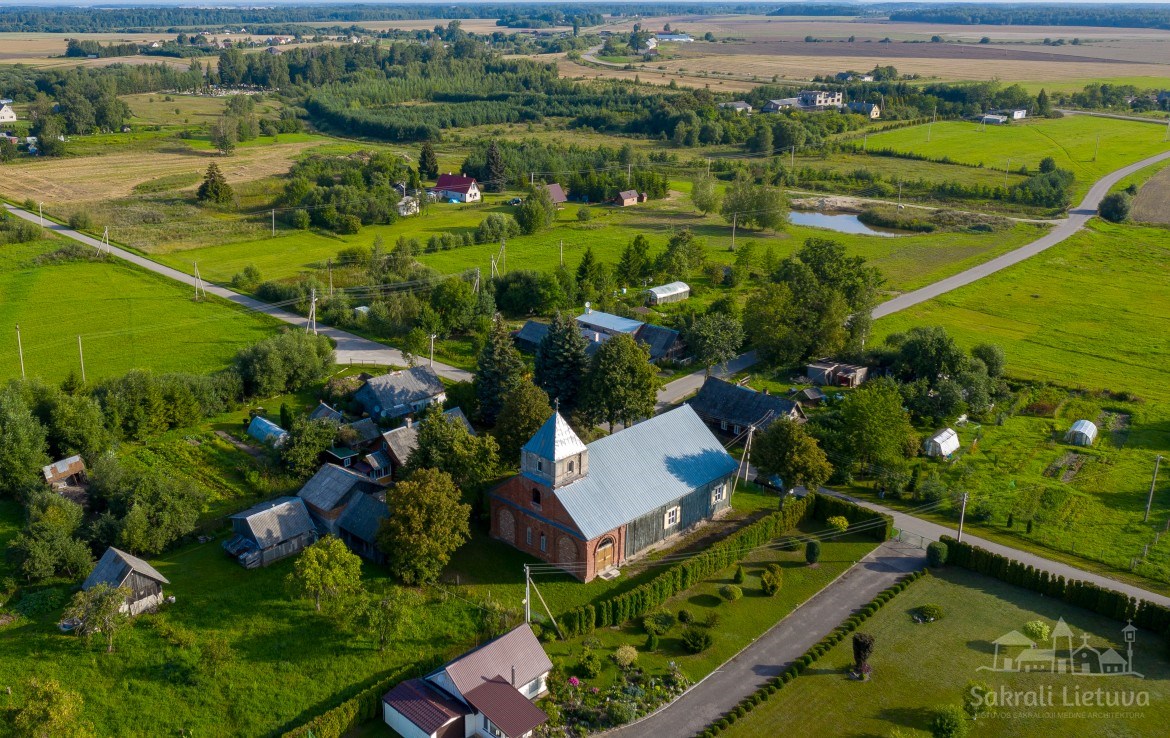 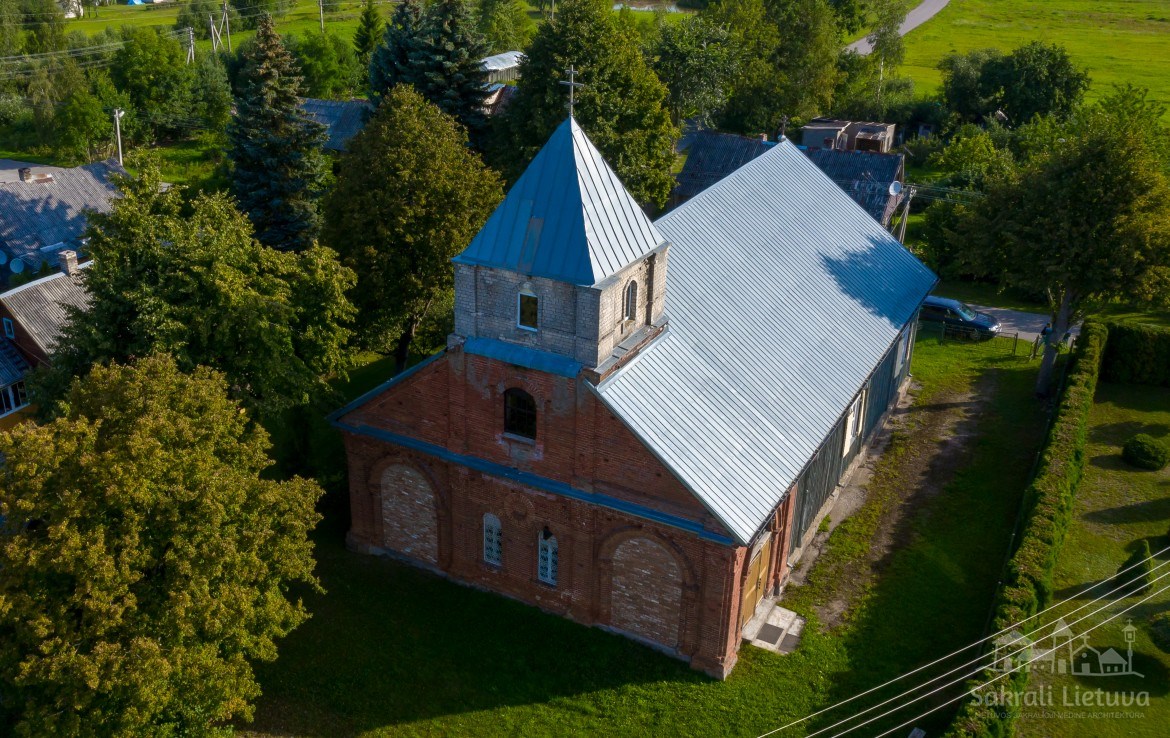 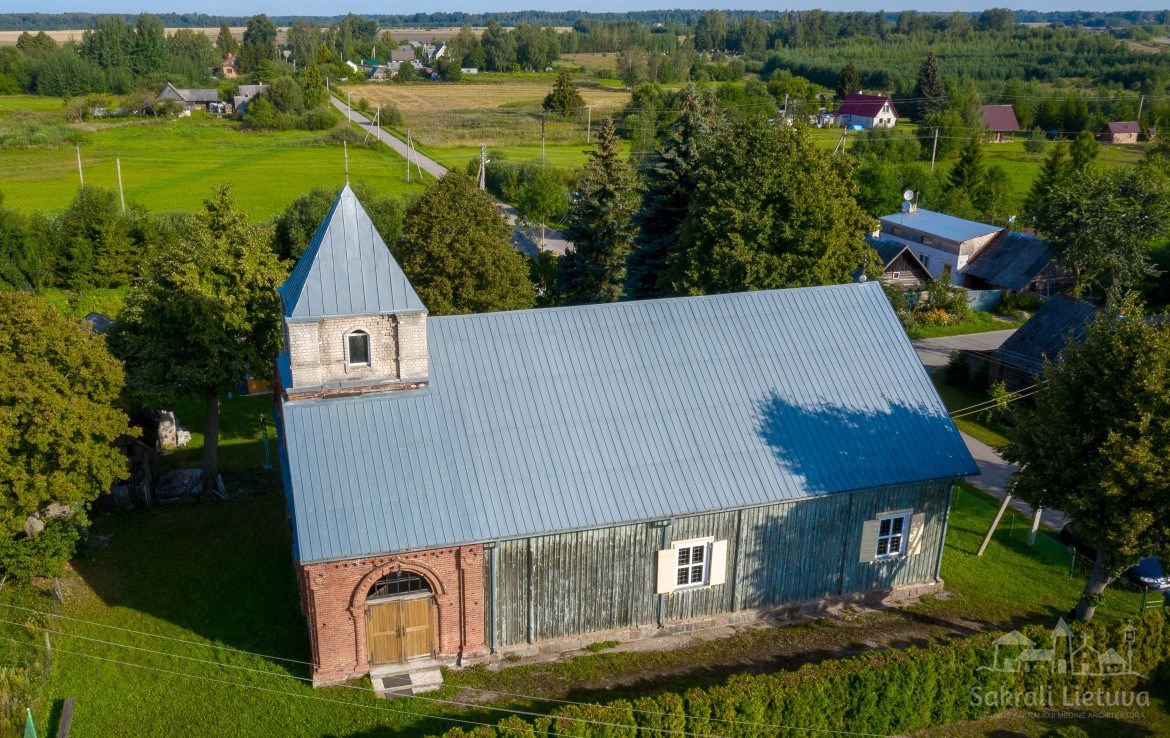 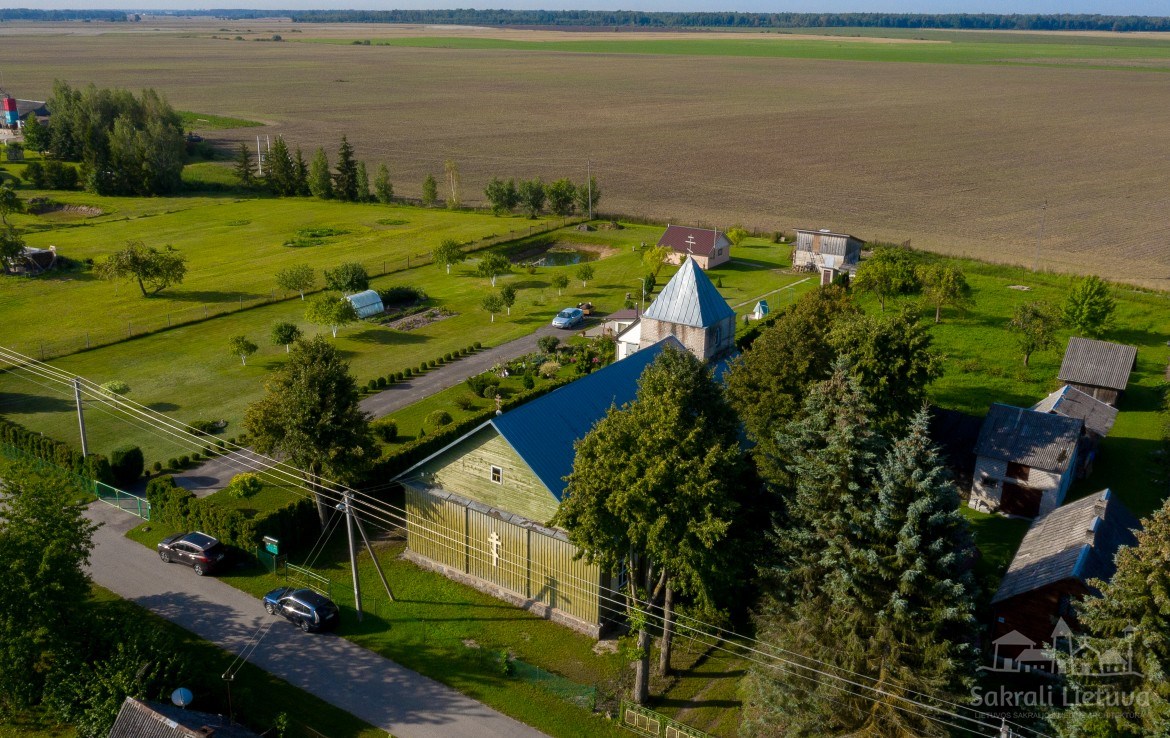 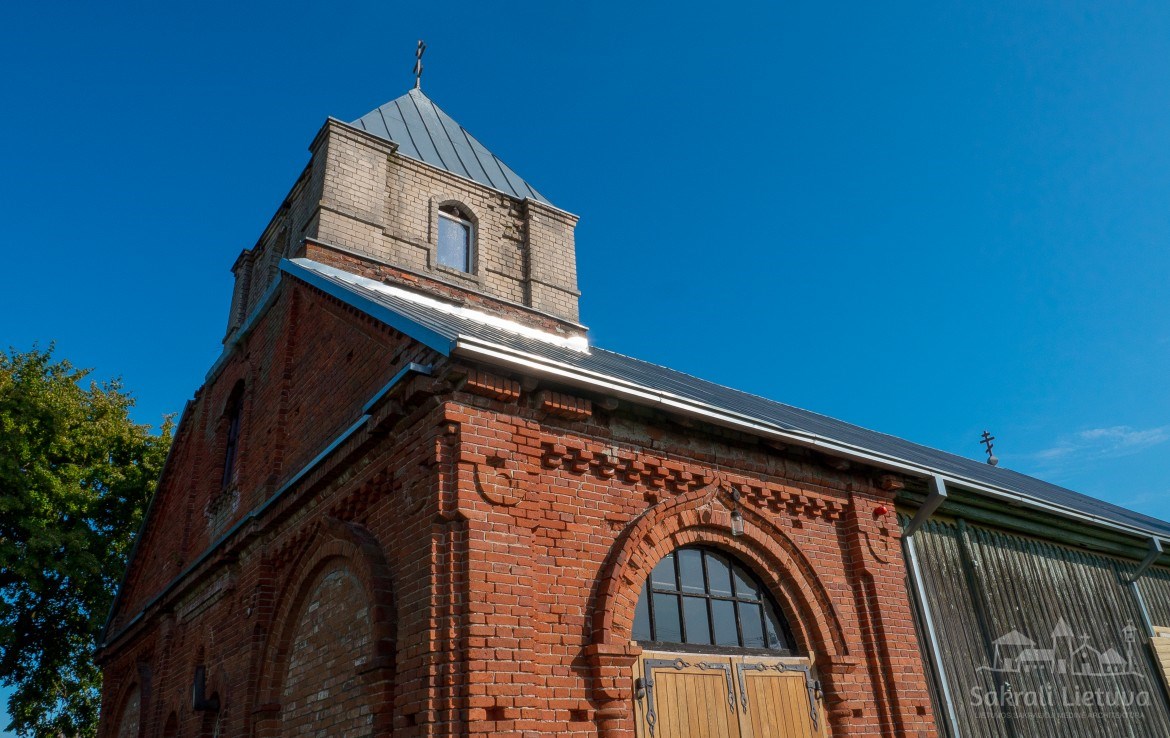 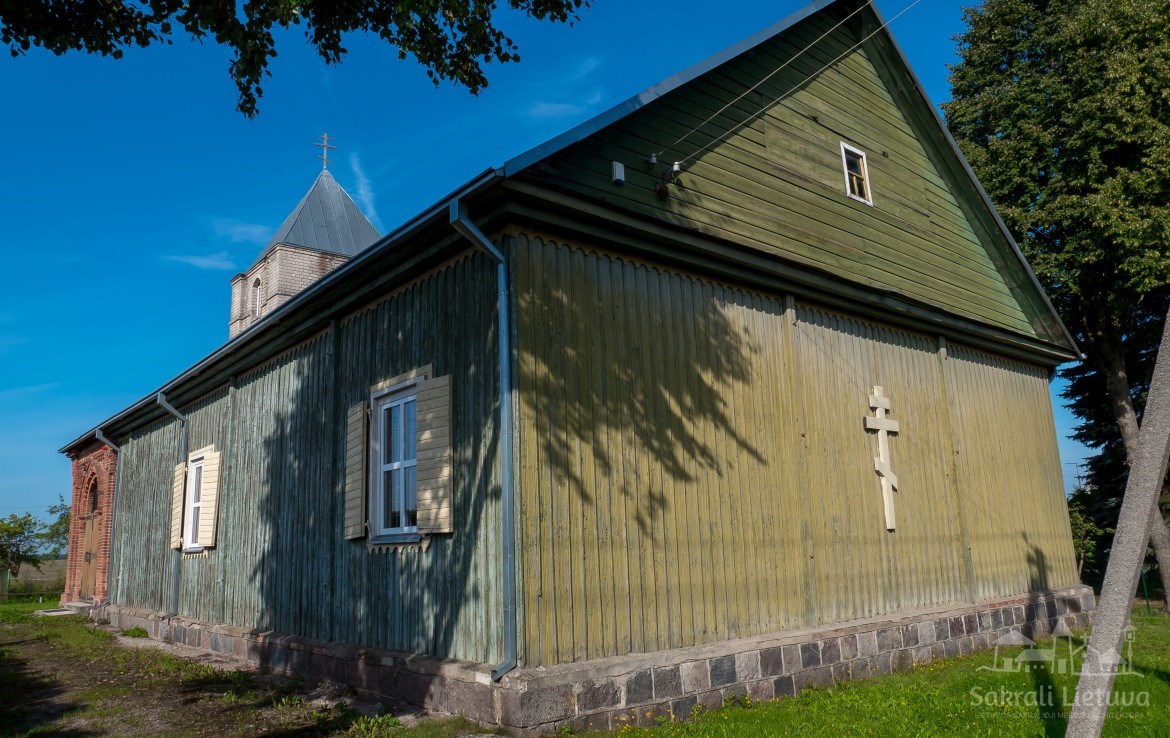