Jewish prayer houses were built in line with various requirements. Synagogues could not be taller than Christian temples or be similar to them, had to be located at certain distances from them, and they could not stand out in the surrounding environment. Synagogues were categorized by season (summer and winter), by affiliation (merchants, retired military men, workers) or by profession (tailors, shoemakers, musicians). The specific shapes of the buildings were determined by the requirements typical to oriental temples: divisions into spaces for men and women, areas for reading the Scripture (bimah) and storing it.
Based on the shapes, it is assumed that the Alanta Jewish prayer house was built in the middle to the second half of the 19th century. It is an exceptional building of the Romantic era. Romanticism began to spread in the Western and Central Europe at the beginning of the 19th century as a counterweight to the strict canons of Classicism. Romanticism did not create a distinctive style, but used simplistic interpretations of medieval or order styles, as well as folk art traditions. This style spread in Lithuanian periphery, in the architecture of sacral buildings and manor houses. There were more than twenty wooden Jewish prayer houses of this style in Lithuania, but only two of them survived, in Alanta and in Žiežmariai.

Like in Classicist style architecture, two main types of synagogues may be distinguished in the period of Romanticism, the ones of a solid volume with an inner staircase, and the ones of complex volume with an outer staircase extension. Although the first type of synagogues dominated in Lithuania, today this architectural tradition may be seen in the only surviving Alanta Synagogue.

The synagogue is a two-storey building of a rectangular layout, with a porch and indoor stairs on the west side. Its facades are divided by vertical braces and a horizontal line. The windows of the men’s hall are high semicircular arches with profiled edges, and the women’s area located on two floors has small rectangular windows. After World War II, this synagogue was used as a grain storage. 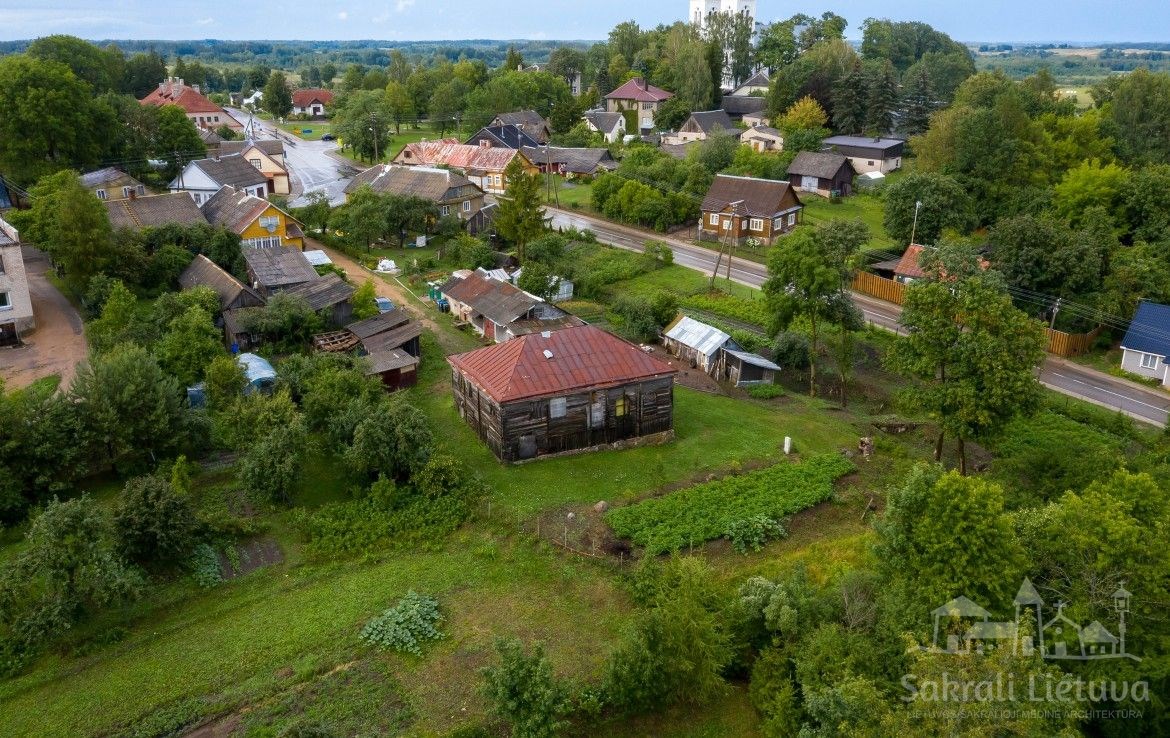 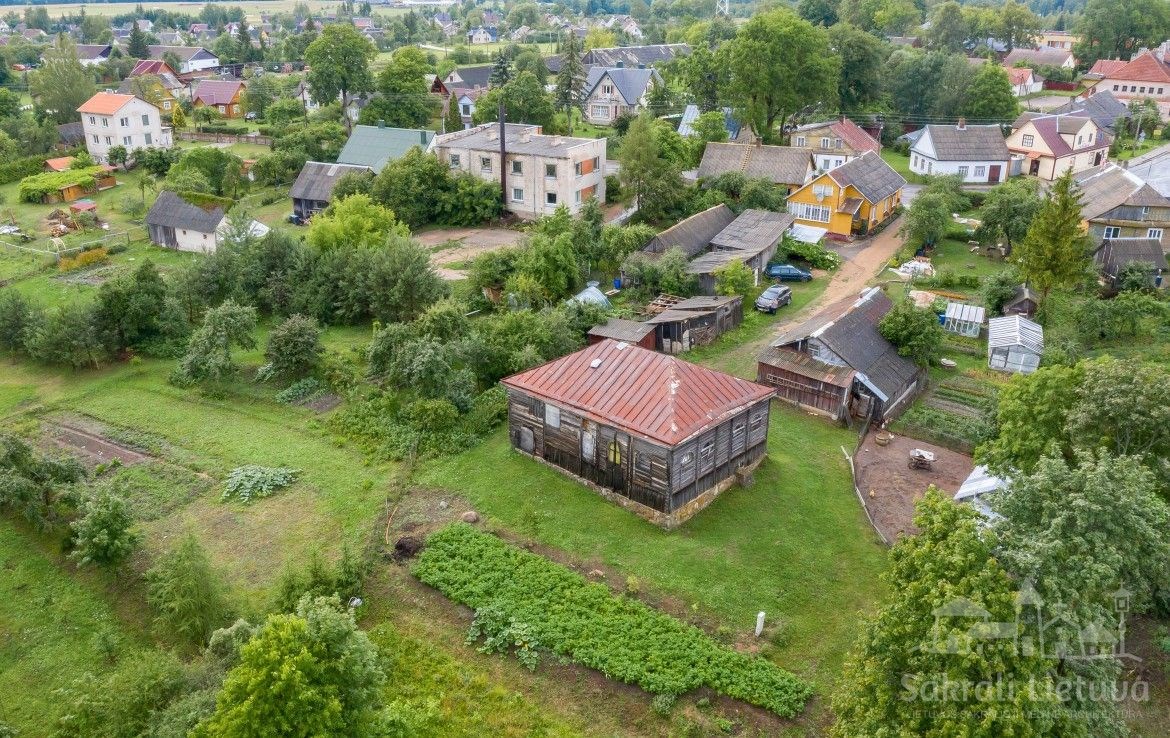 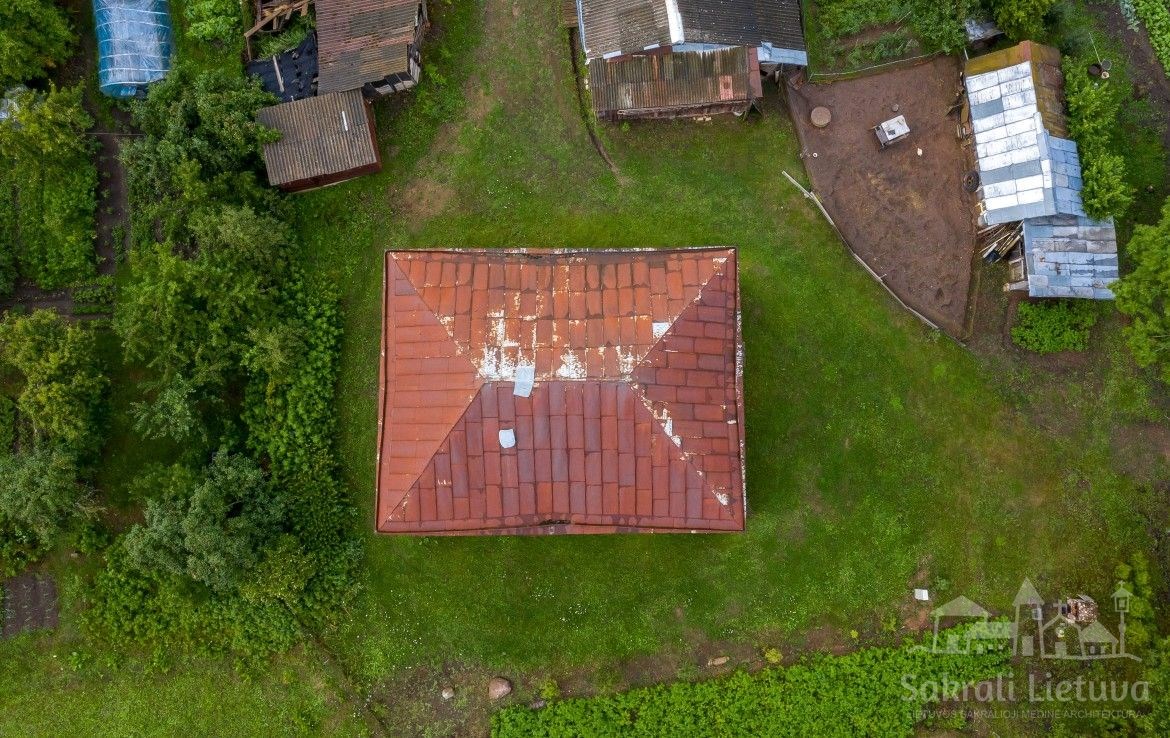 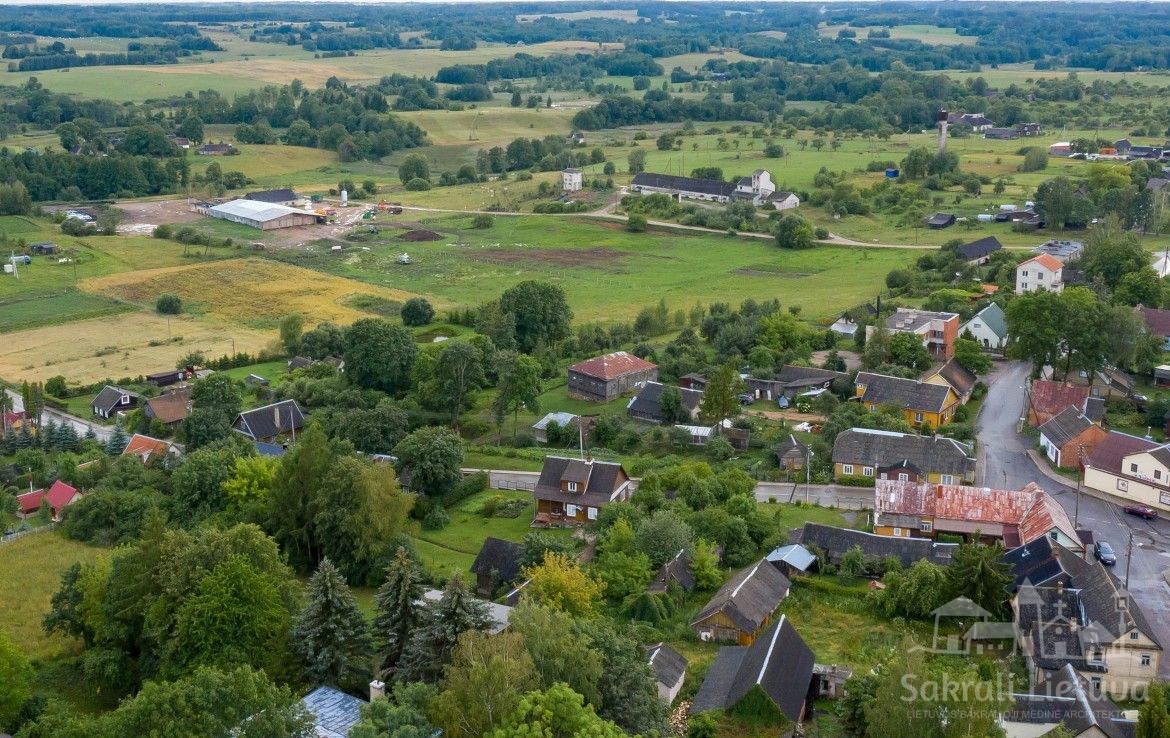 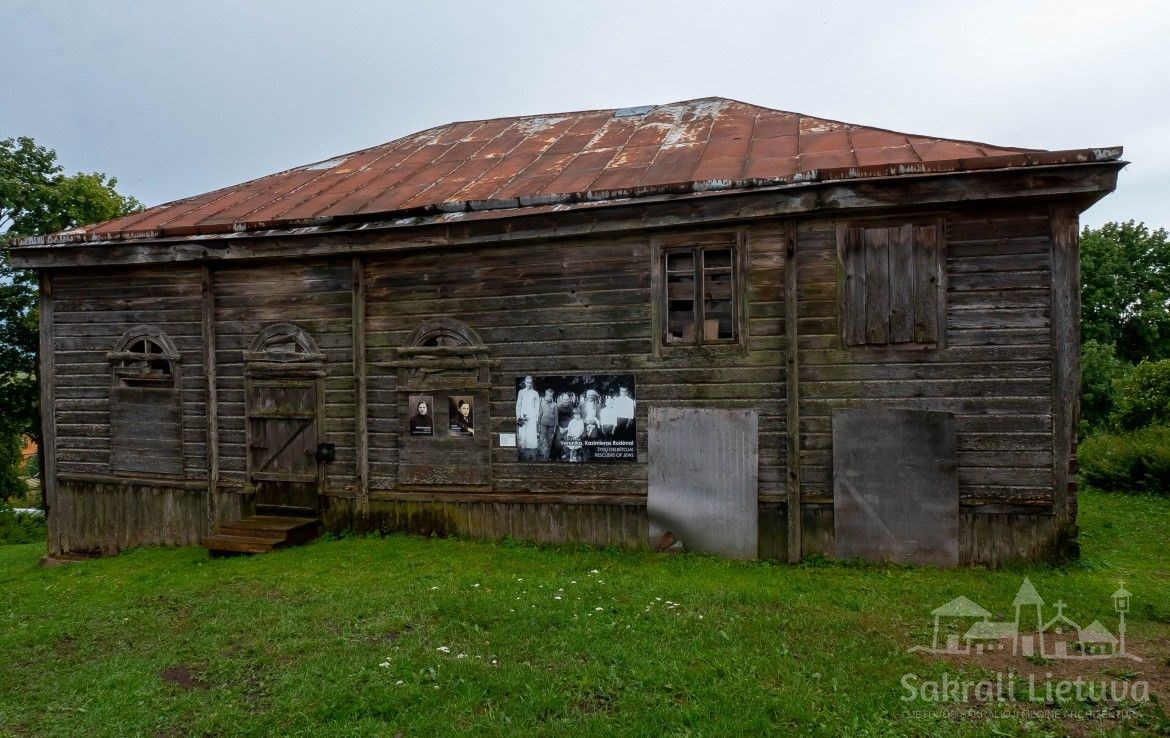 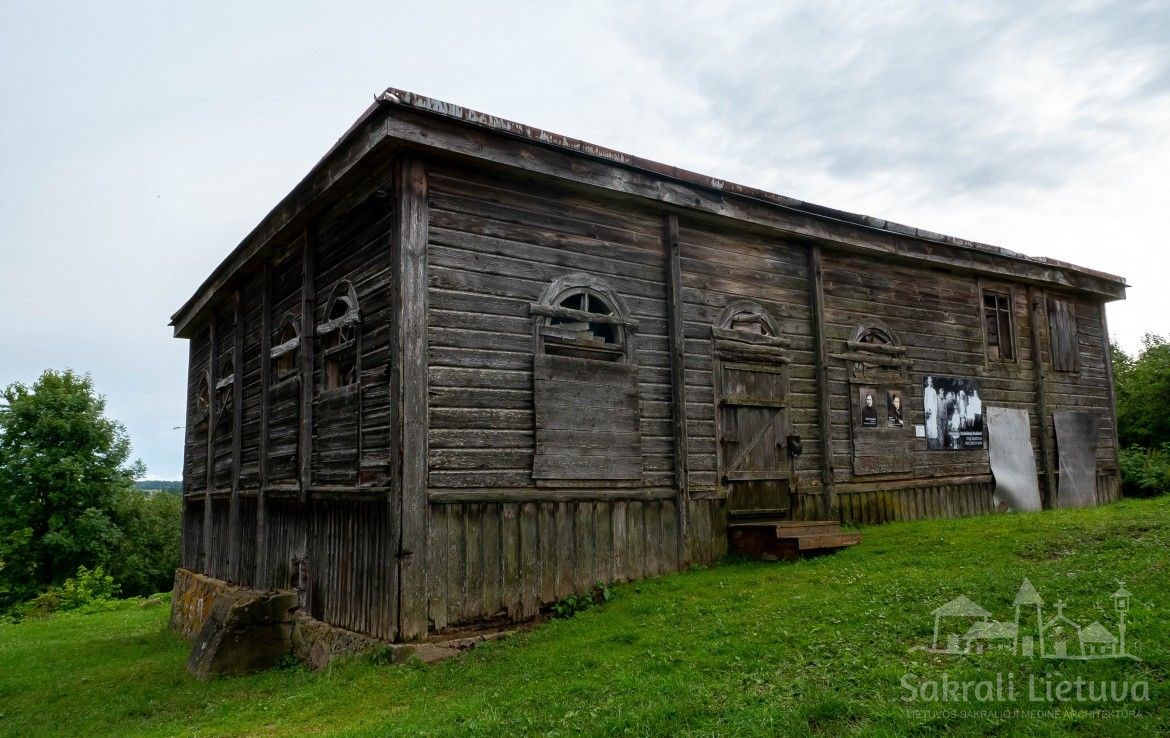 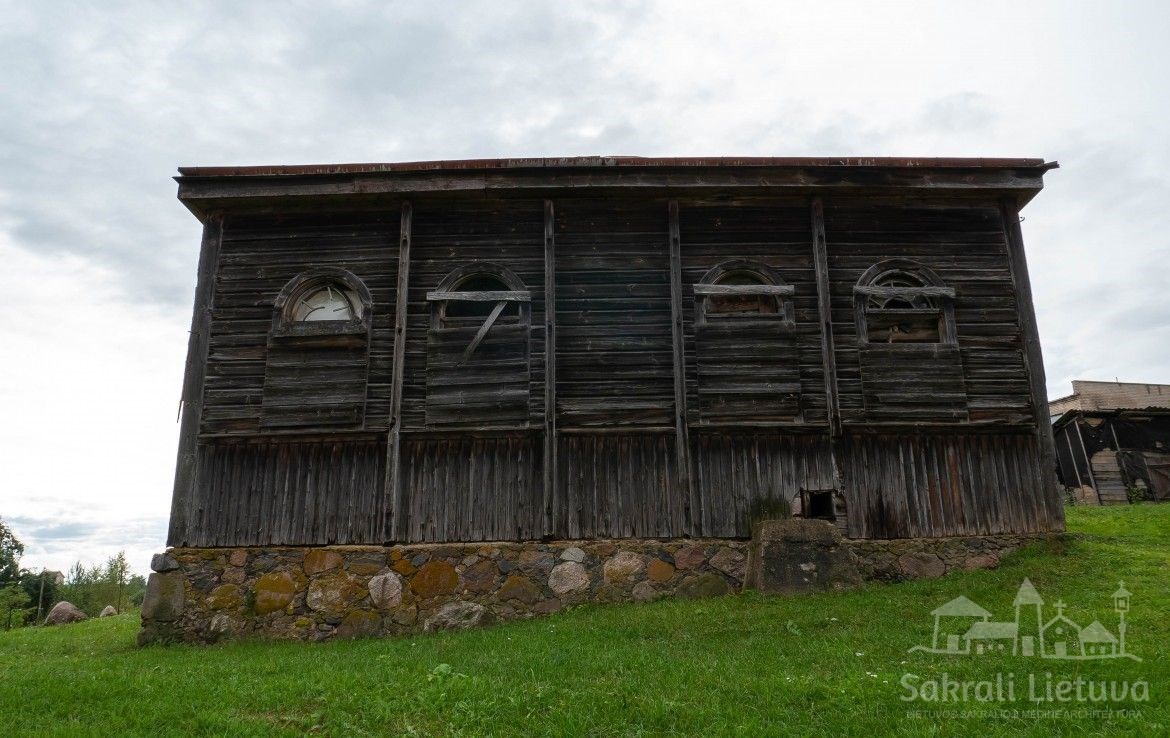 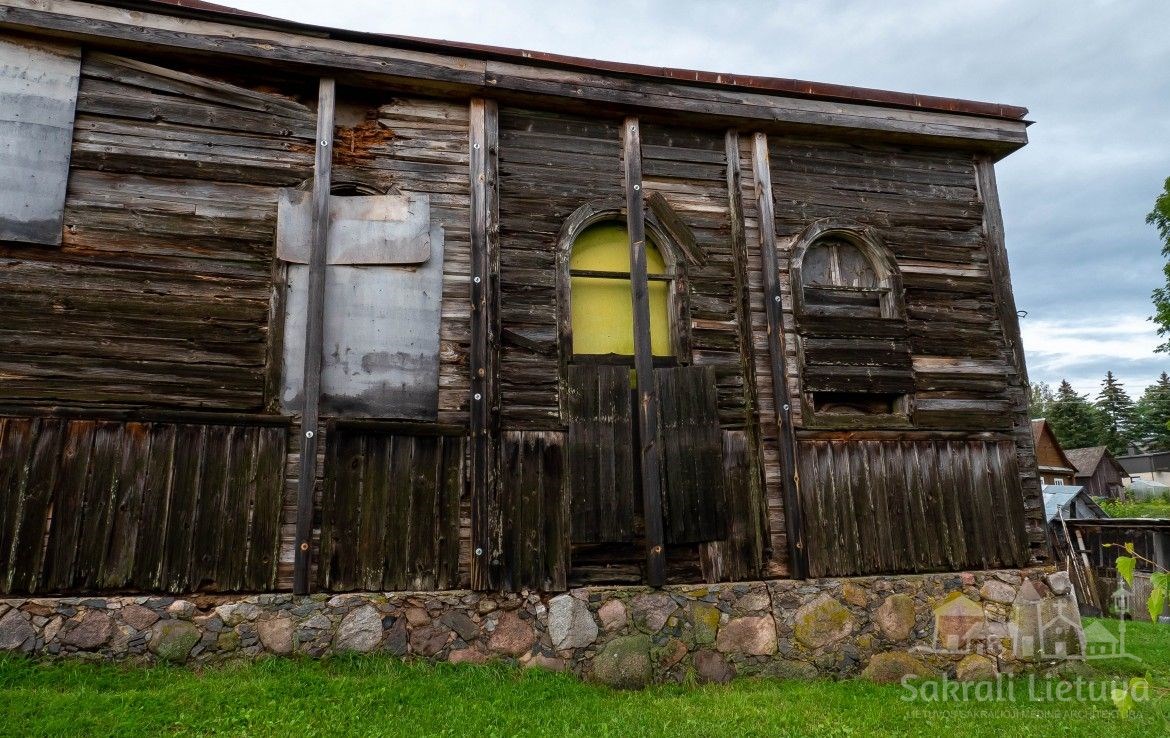 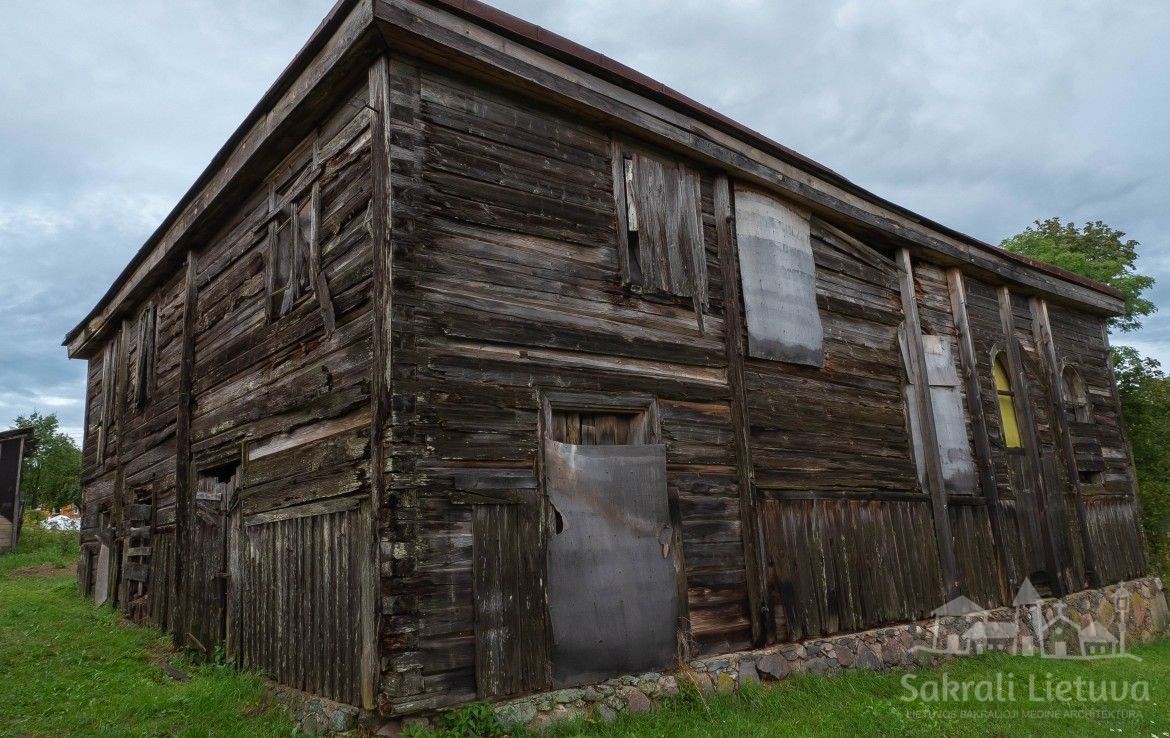 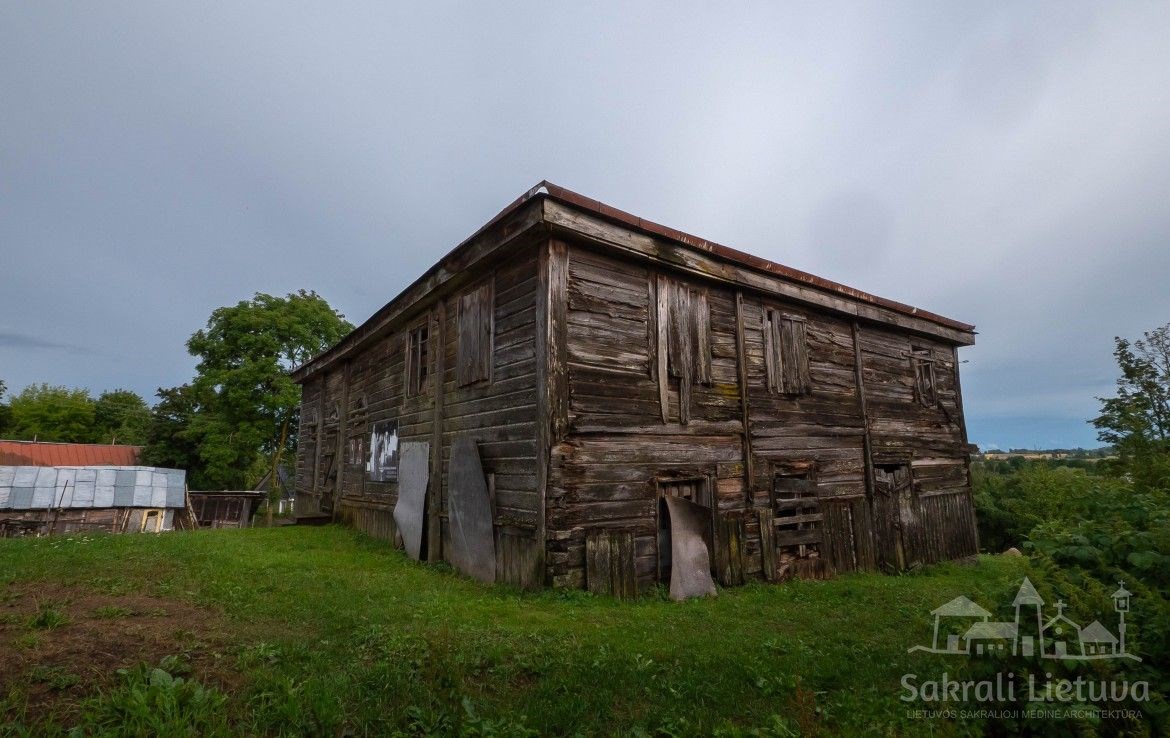 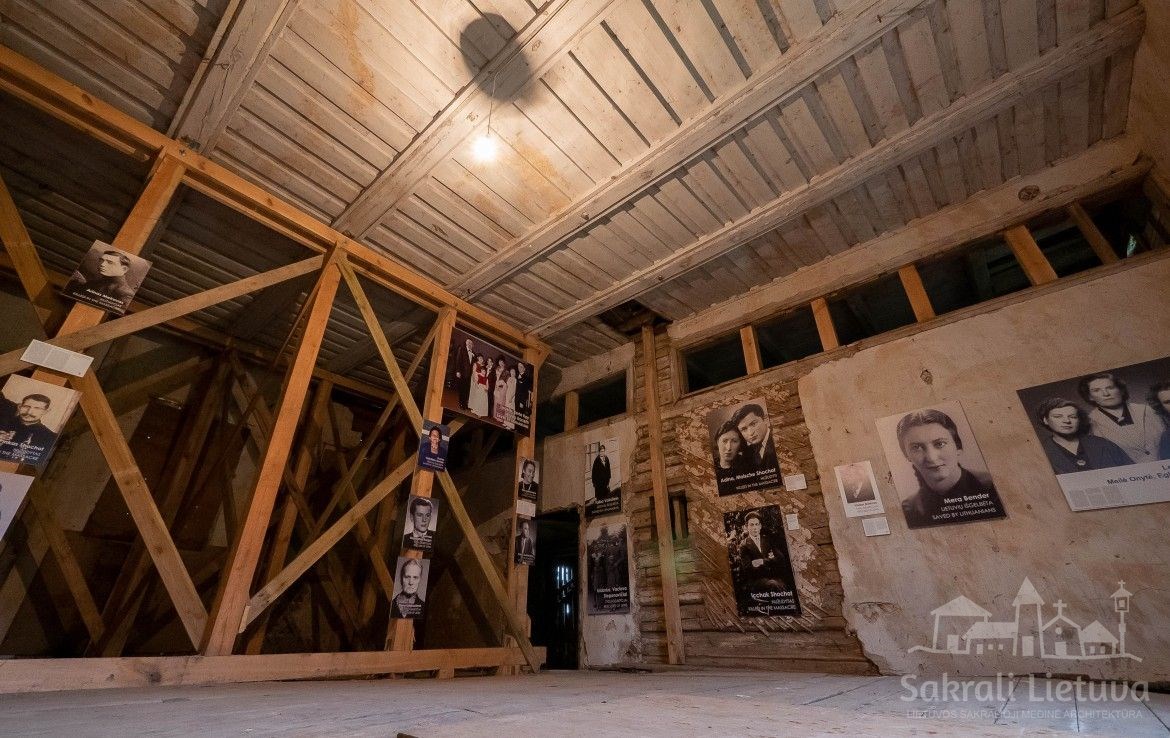 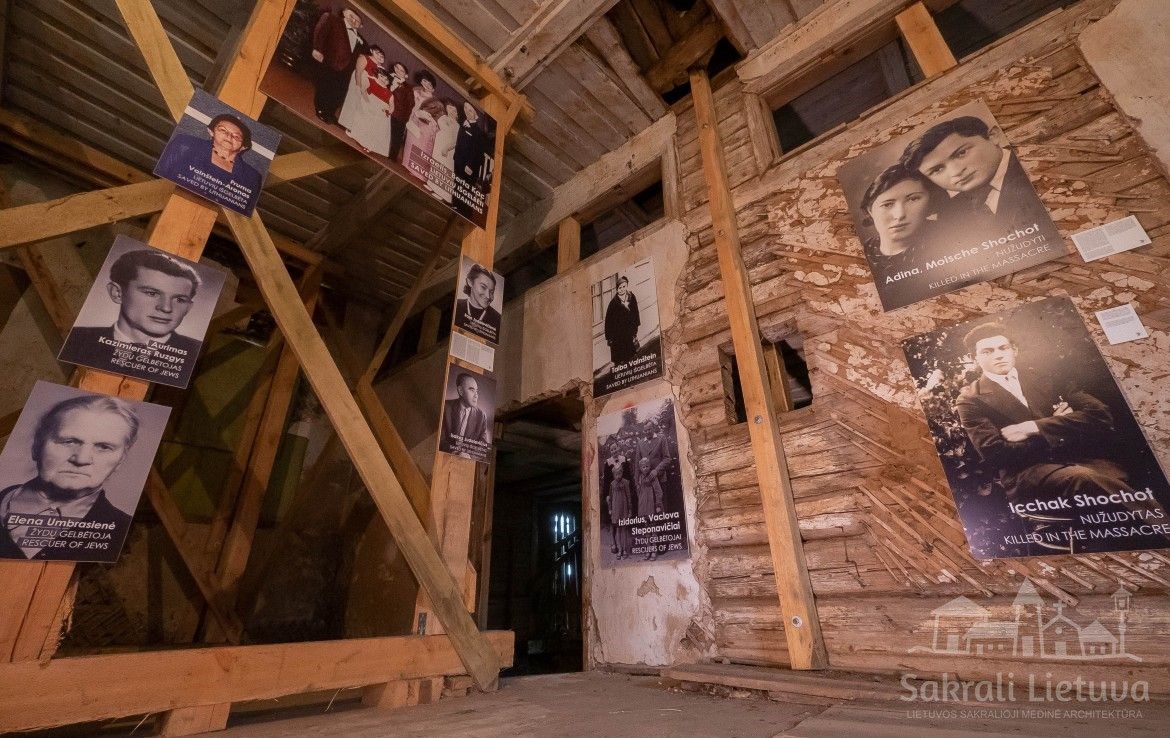 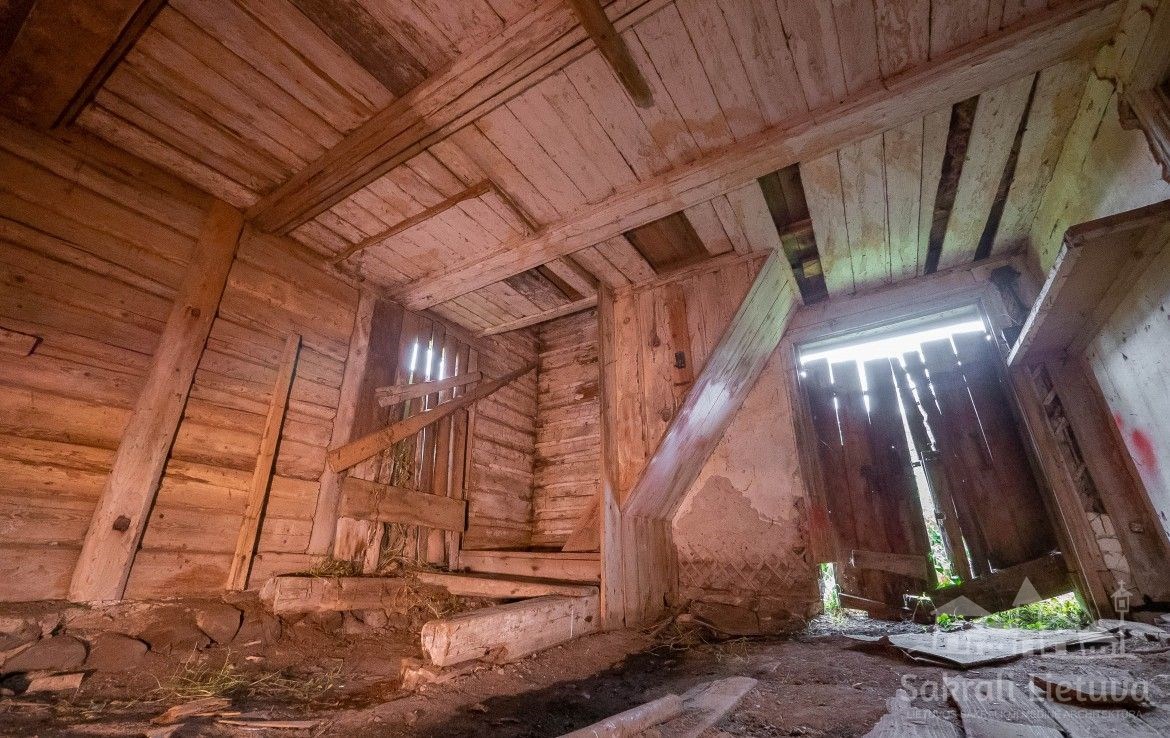 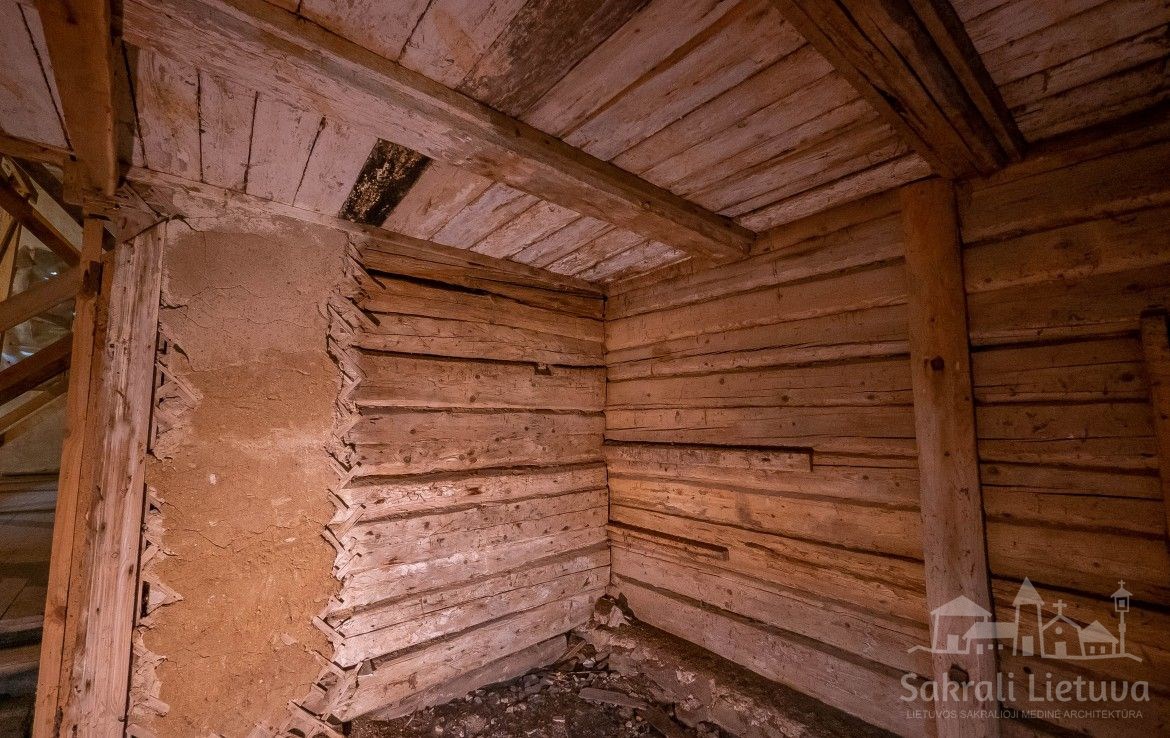 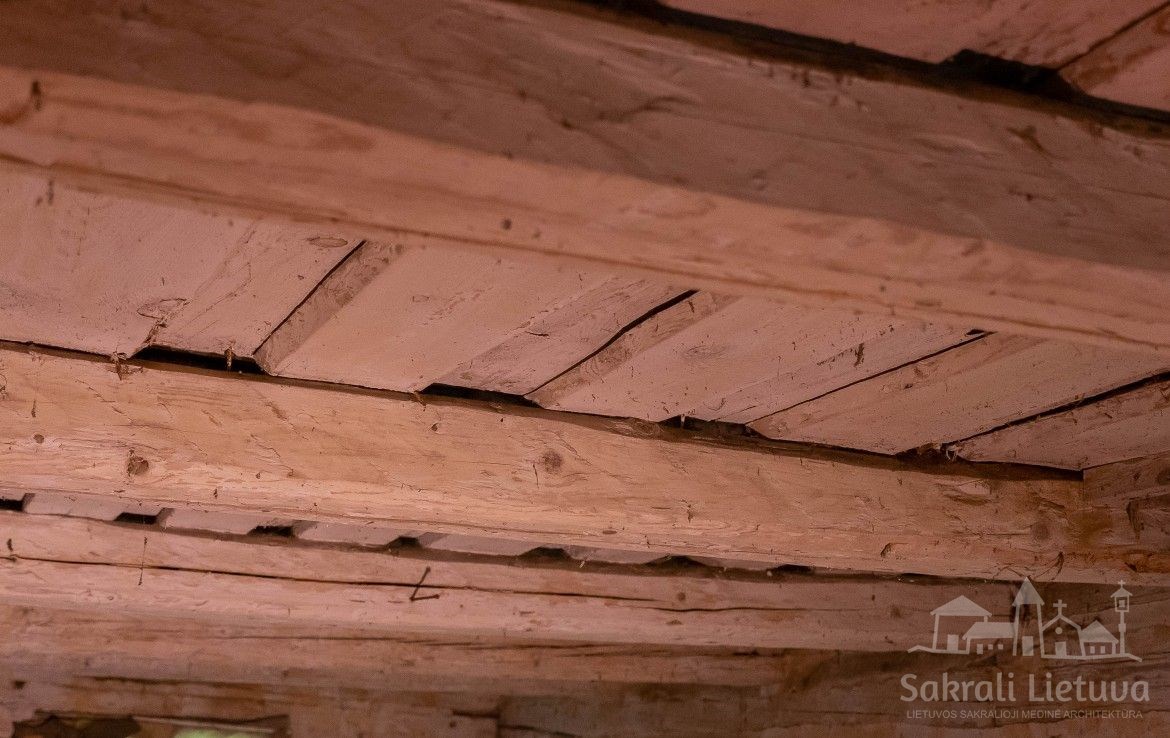 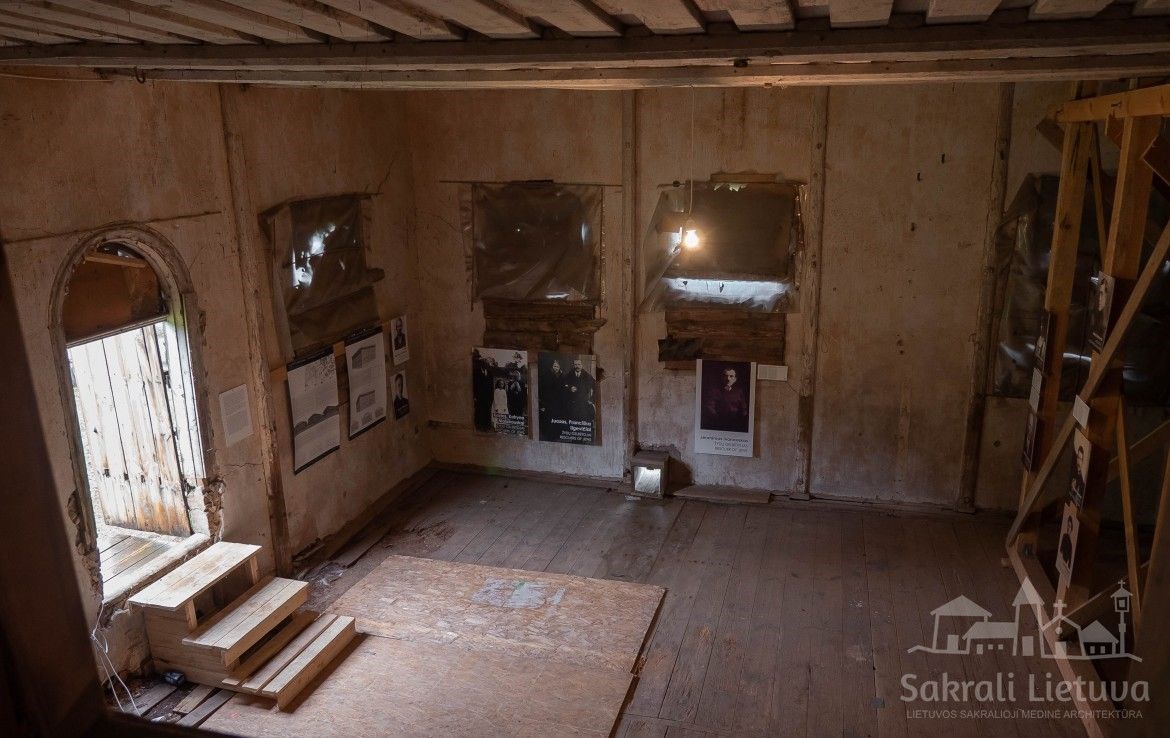 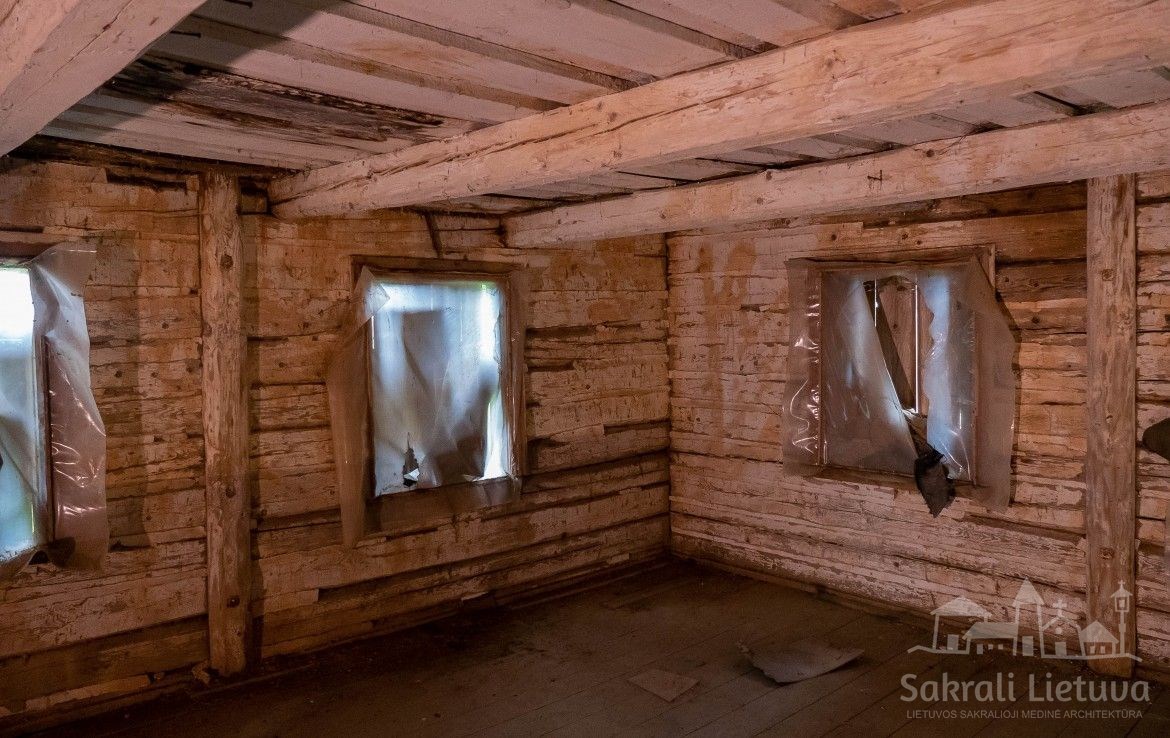 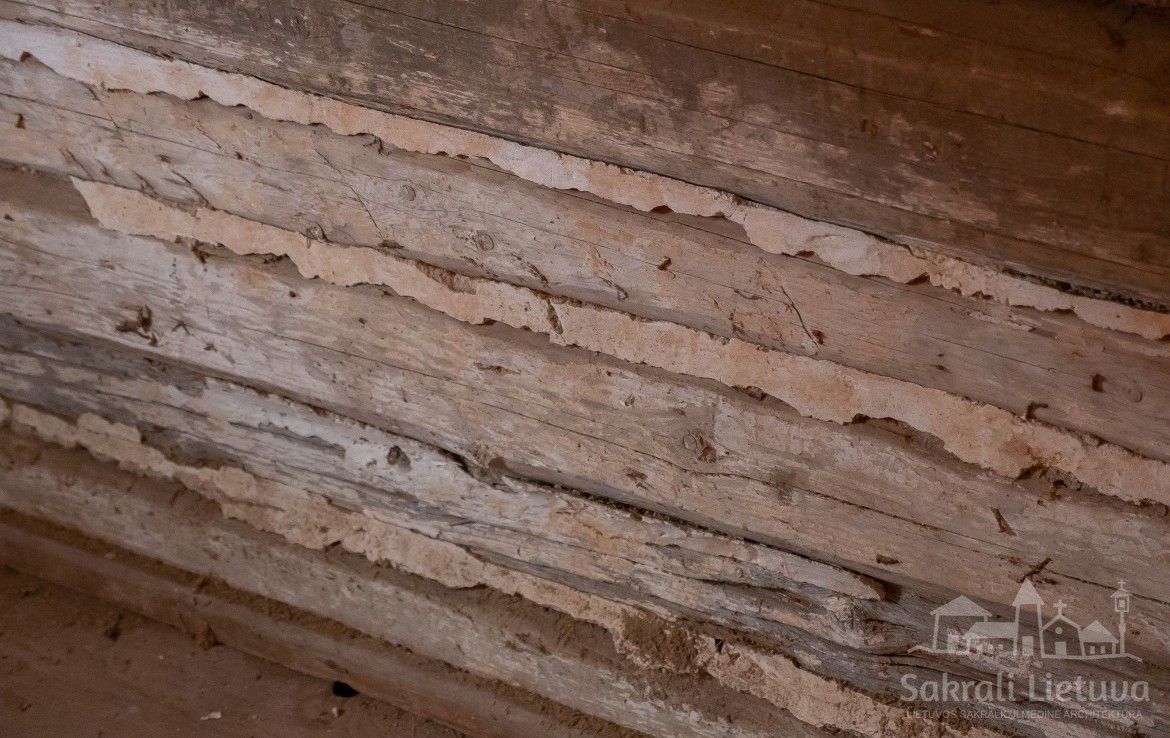 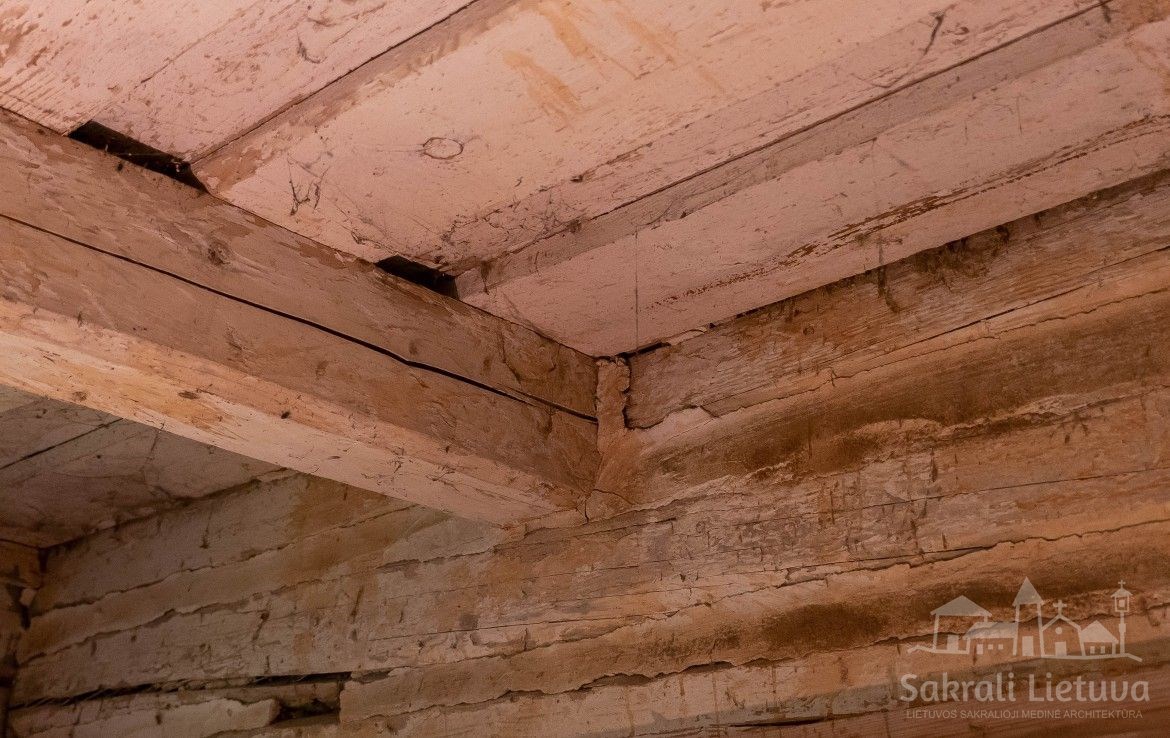 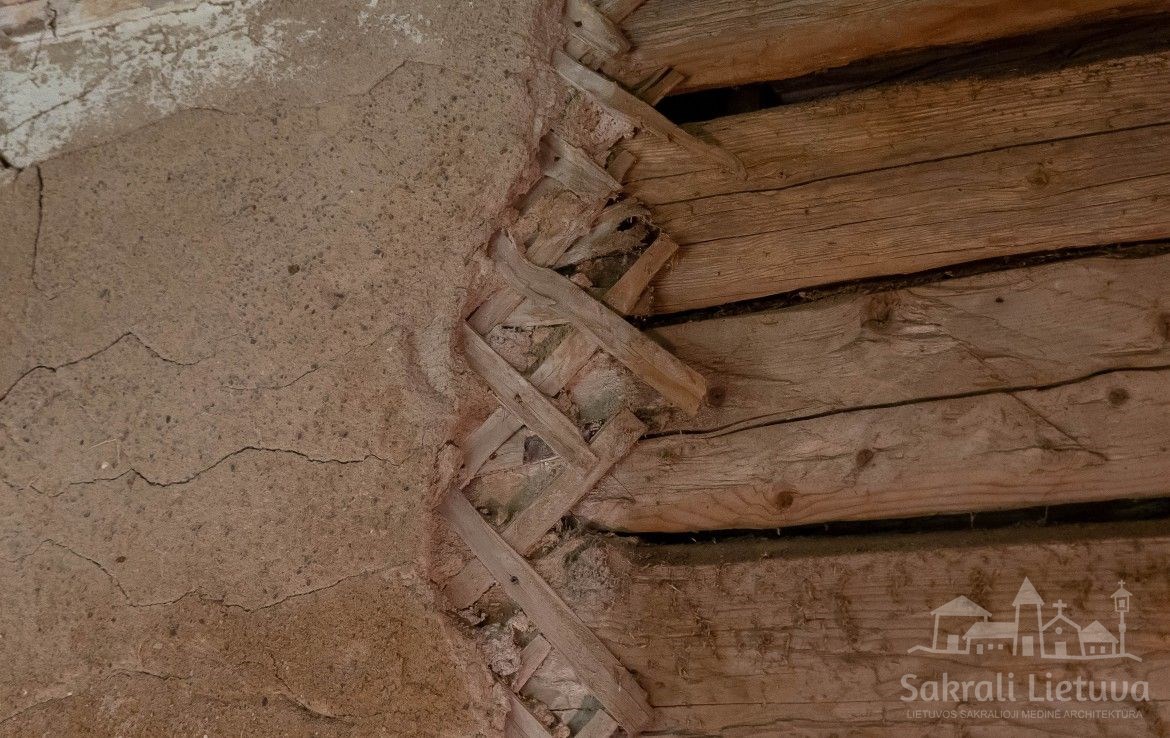 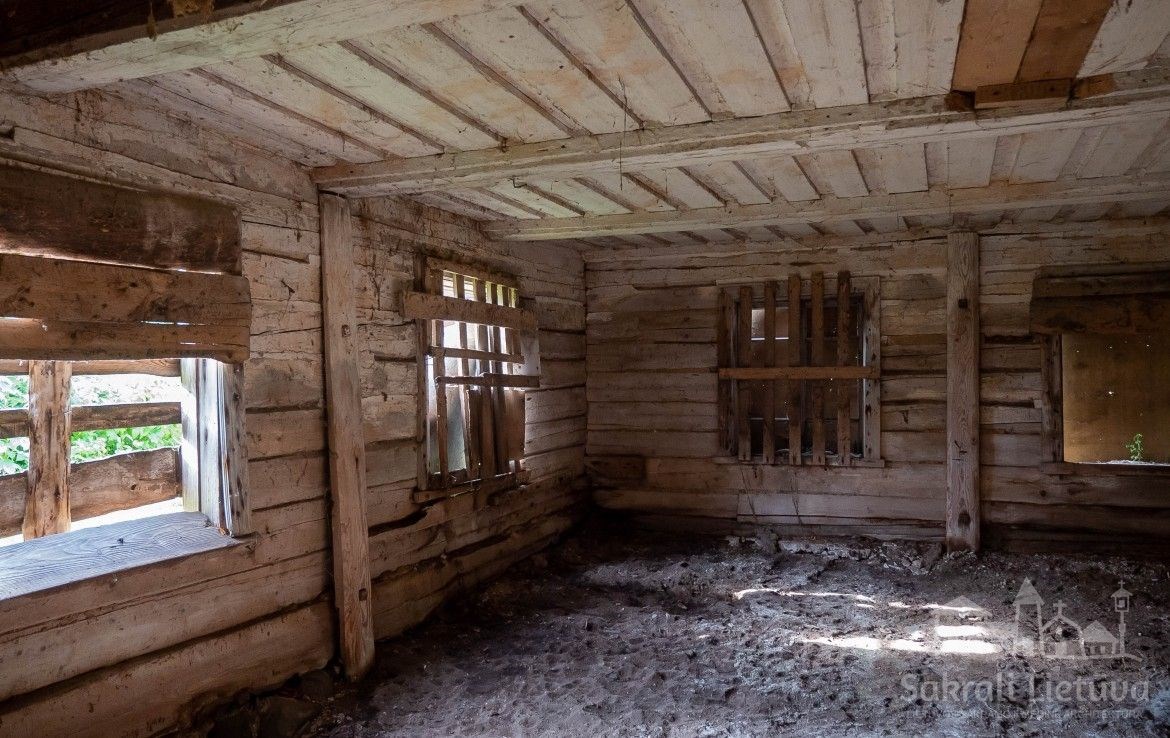 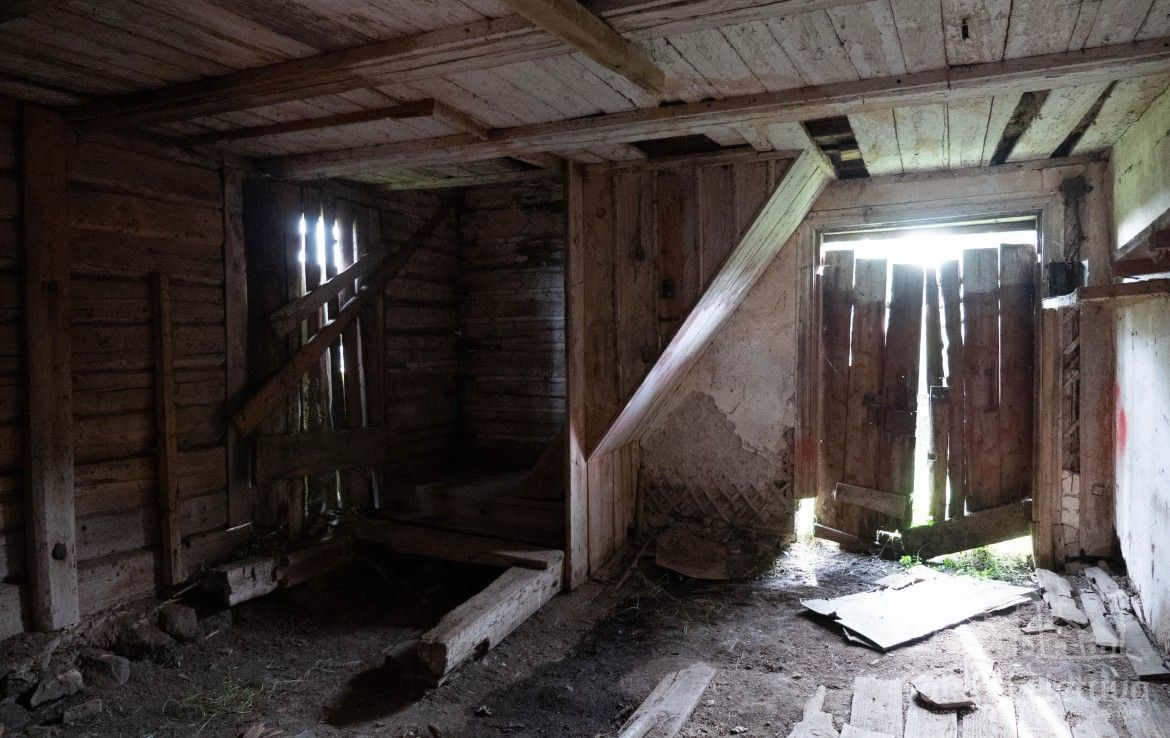 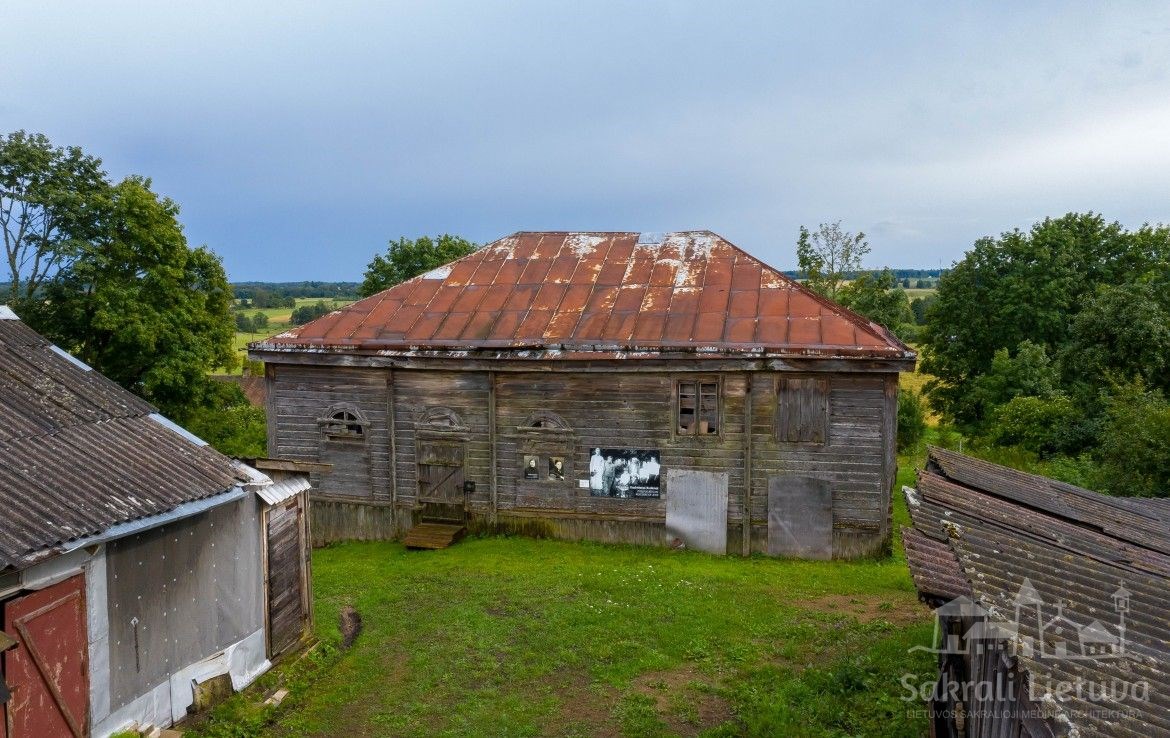 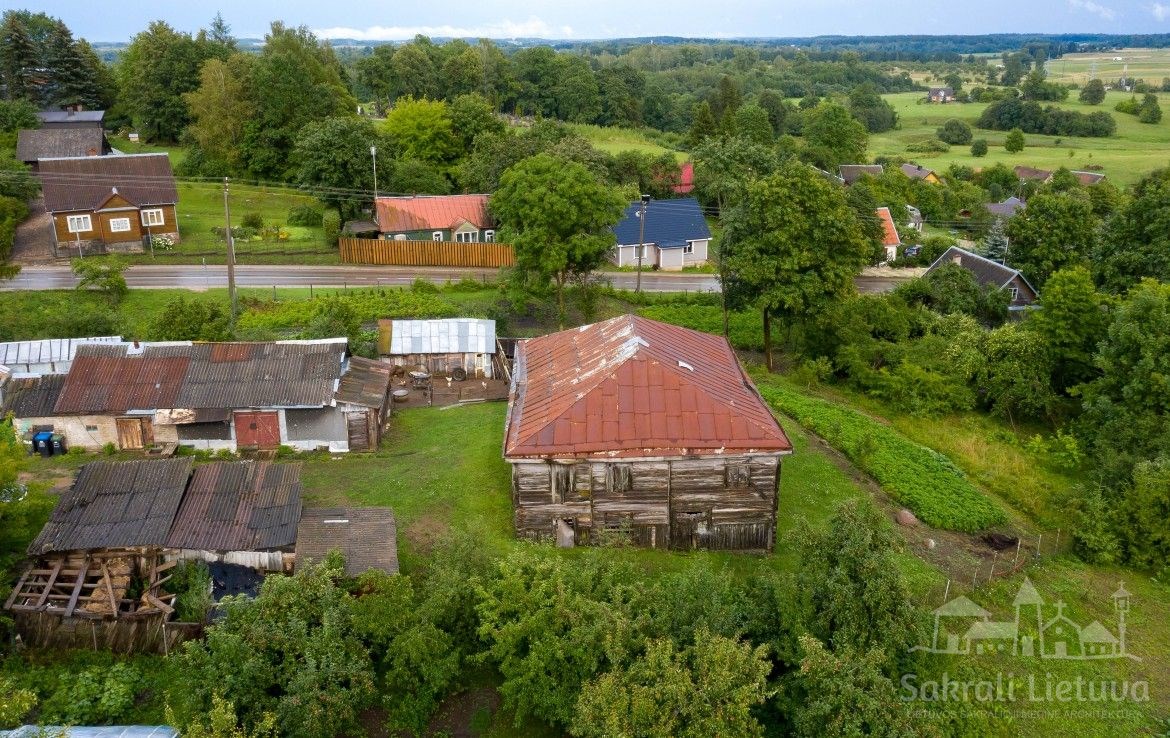