The polshrine of the village of Užvėnai was built at the end of the 19th century. This is a work of small architecture typical of the Samogitian region. The wooden poleshrine is made of a quadrilateral wooden chapel of a rectangular plan with three-wall glass sides, which stands on a square foundation of a baluster form, on the pole profiled in the middle. The gable capping of the poleshrine is covered with roofing iron decorated with a profiled turned wooden spire with a metal cross. Inside the chapel there are three wooden sculptures of the saints carved by folk artists: ‘The Blessed Virgin Mary’, “St Anthony’ and ‘St Vincent’.

The poleshrine stands in the courtyard of the homestead; hence, the Saints represented therein as though become members of the family who are appealed to for help. It is not surprising that the sculpture of the Blessed Virgin Mary is among them – it was given special significance in the chapels of the homesteads: “The chapels placed in the courtyards always contained the Blessed Virgin Mary who was asked, first of all, for help in farm work. In the evening people thanked her for “helping to spend that day”. In the morning, on leaving the house, people appealed to her pleading for mercy during the day, to relieve hardships of the family members, give them health so that they could thank her and say their prayers in the evening or the following morning. Their Virgin Mary was the best. They went to bed with her. They got up in the morning with her. The first cry for help was addressed to her.”

Intensions of the builders of the chapel usually decided the choice of other saints. It depended on what they wanted to be protected against and what they wanted to ask for. Saint Anthony of Padua was one of the most popular saints whose sculpture or picture adorns almost every church in Lithuania. The chapels of the homesteads are no exception. People pray asking St Anthony for patronage when they lose precious things, when situations in life are complicated or when they are ill. They believed that St. Anthony had healing powers. It was also thought that he protected women and the betrothed couples. Individual attributes of the Saints are seen in that sculpture – the Infant Jesus and a flowered cross symbolising chastity of his life.

Saint Vincent de Paul was a French Catholic priest and preacher, founder of monastic institutions who lived in 1581-1660. Saint Vincent was born into a poor peasant family and dedicated himself to serving the poor. He founded many charitable organisations: homes for abandoned children, hospitals, parish fraternities to help the poor. In Paris Saint Vincent founded the order of priests and monks – the Congregation of Missionaries to which the Order of Sisters of Charity (Filles de la Charité) also belongs. He was the reformer of church eloquence: his oratory was noted for modest simplicity and sincerity. The Feast of St Vincent de Paul is celebrated on 19 July. In art he is represented as a middle-aged man dressed in a monk habit girdled with a knotty belt.

The defeated devil is represented at the feet of Saint Vincent in that chapel. Though the plot of St. Vincent and the devil is not common in fine arts, the following saying of the Lithuanian people has survived: “huddled up like St Vincent’s devil”. Most likely it is an individual interpretation of the folk artist representing a symbolic victory over evil, which is embodied in the Christian tradition by a devil. 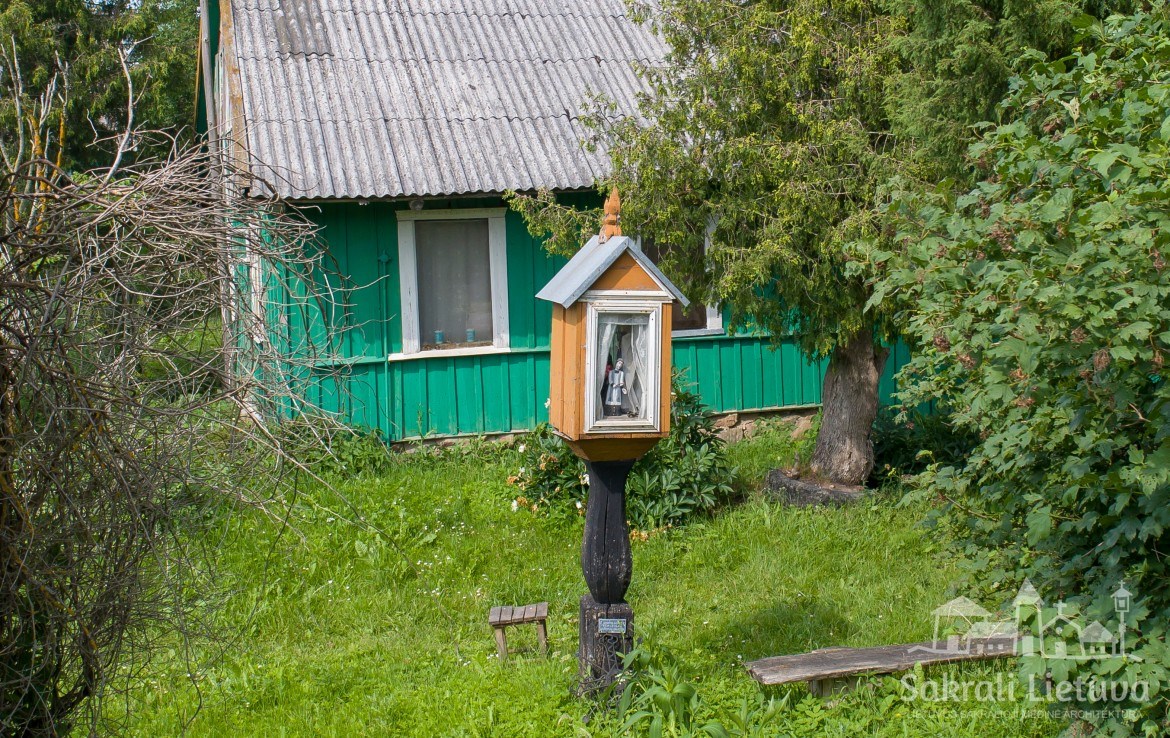 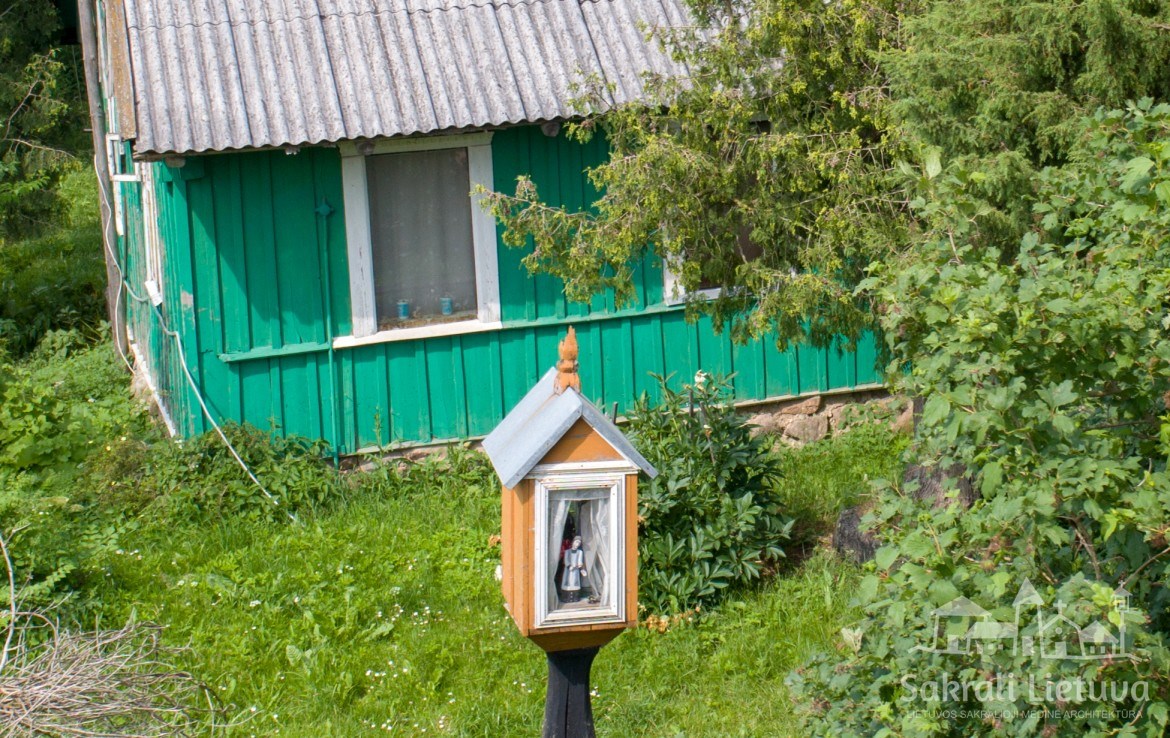 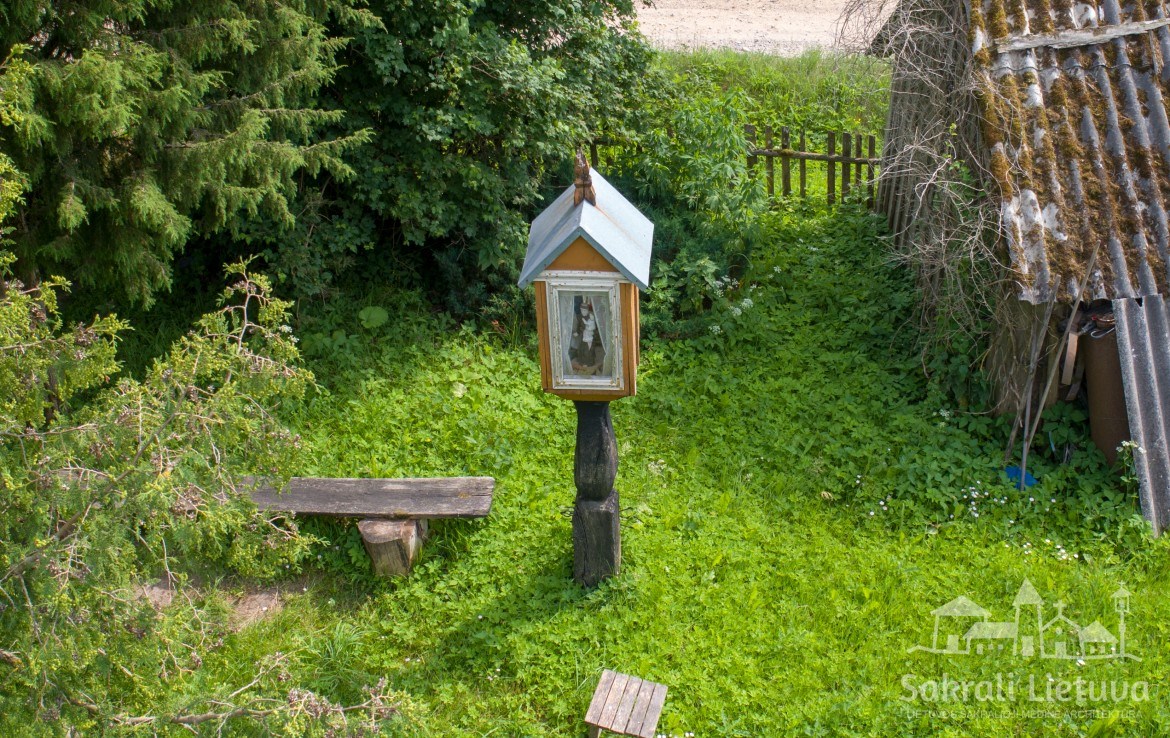 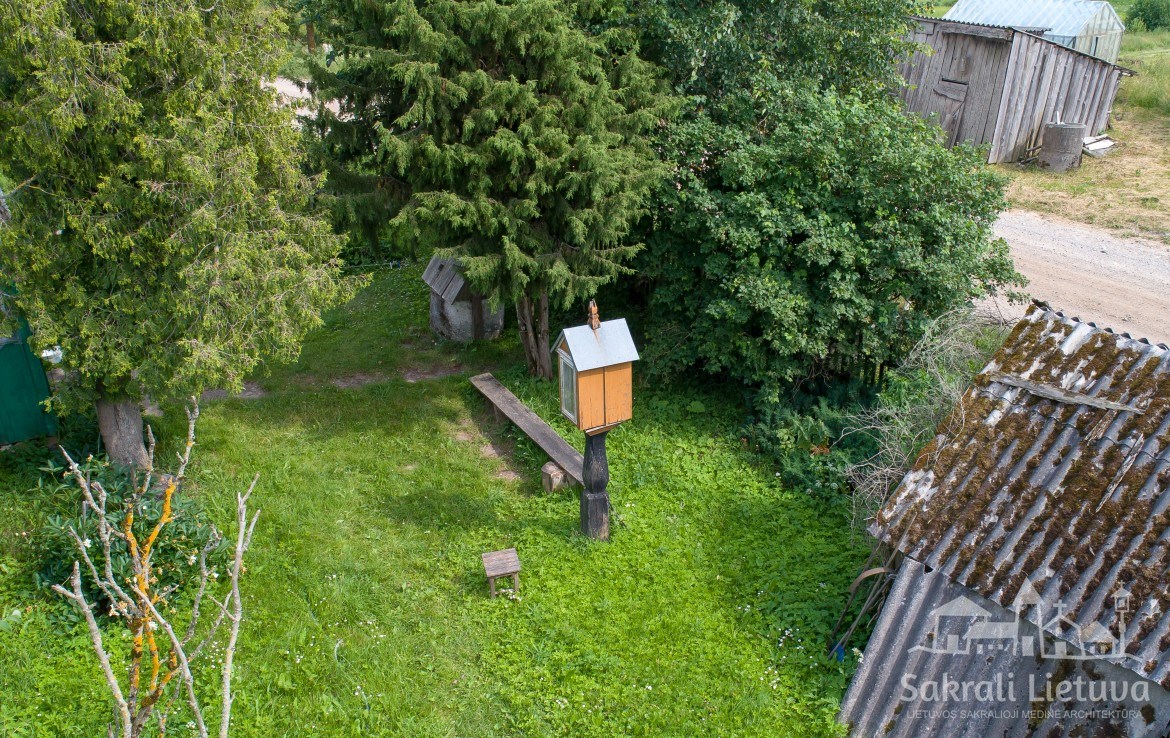 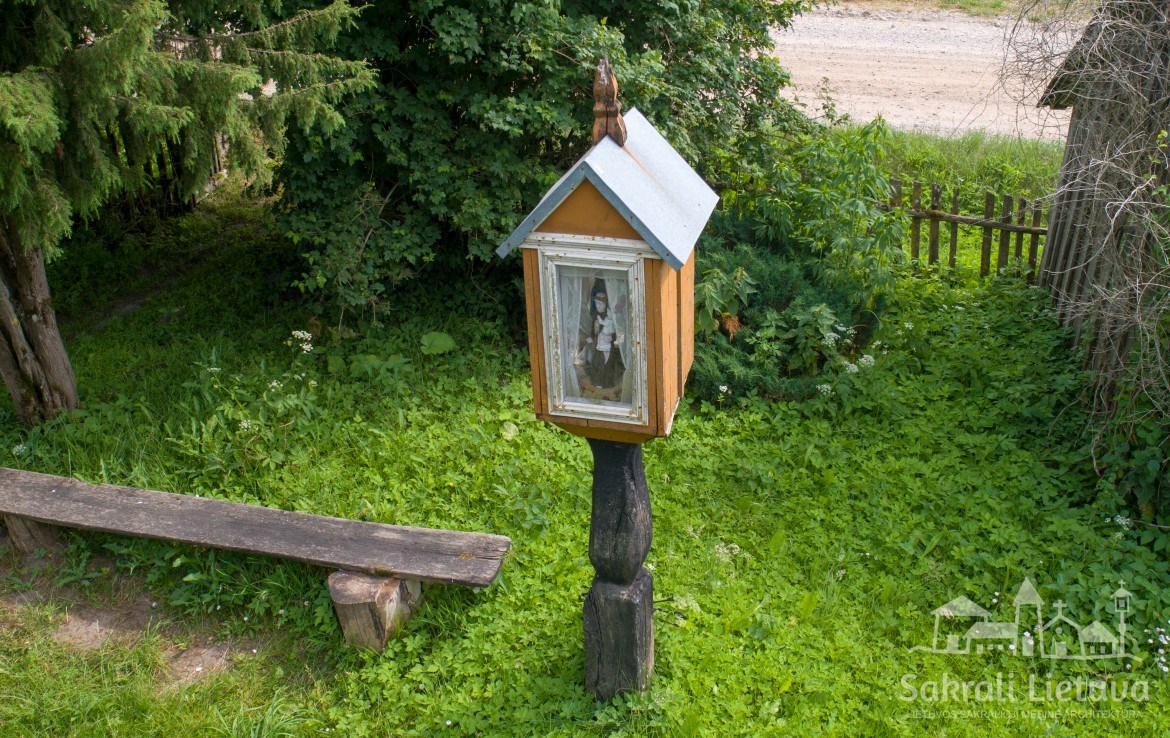 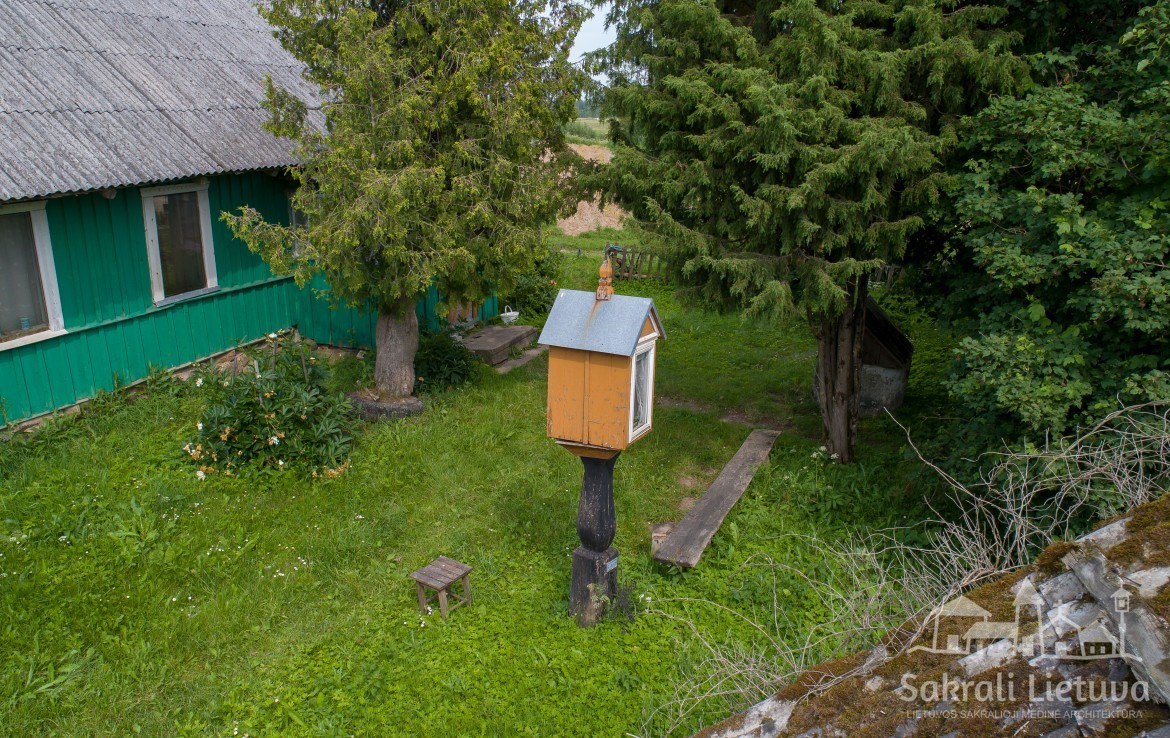 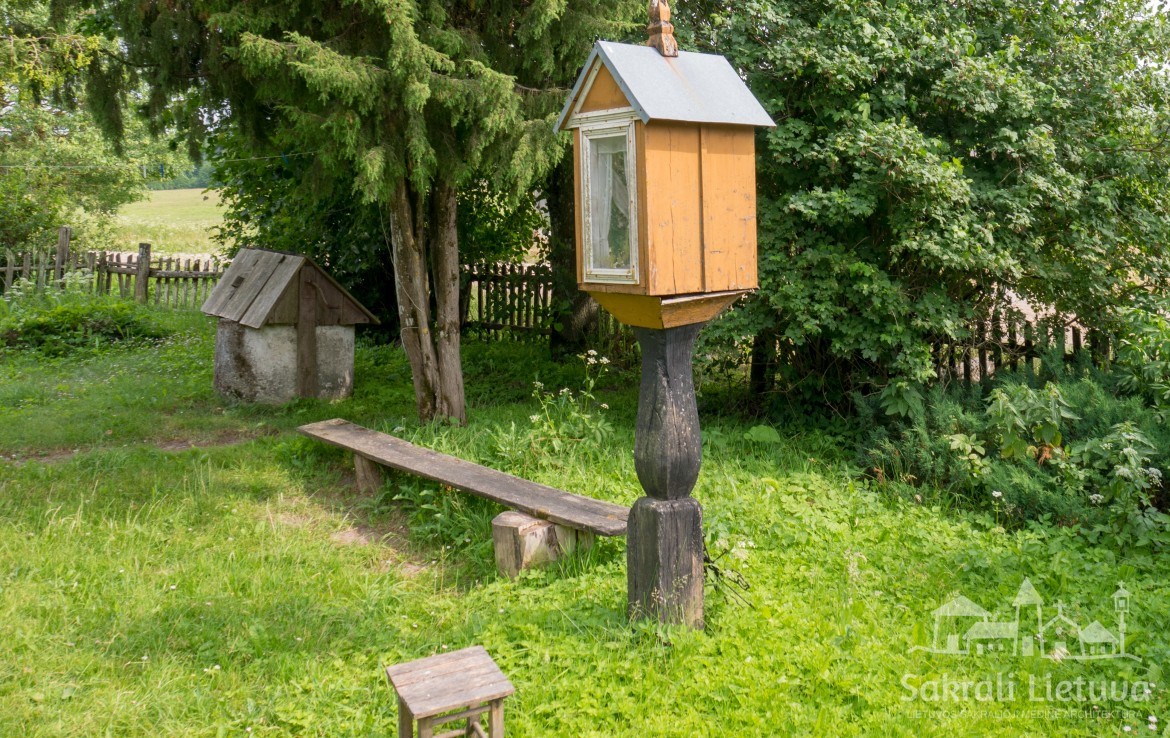 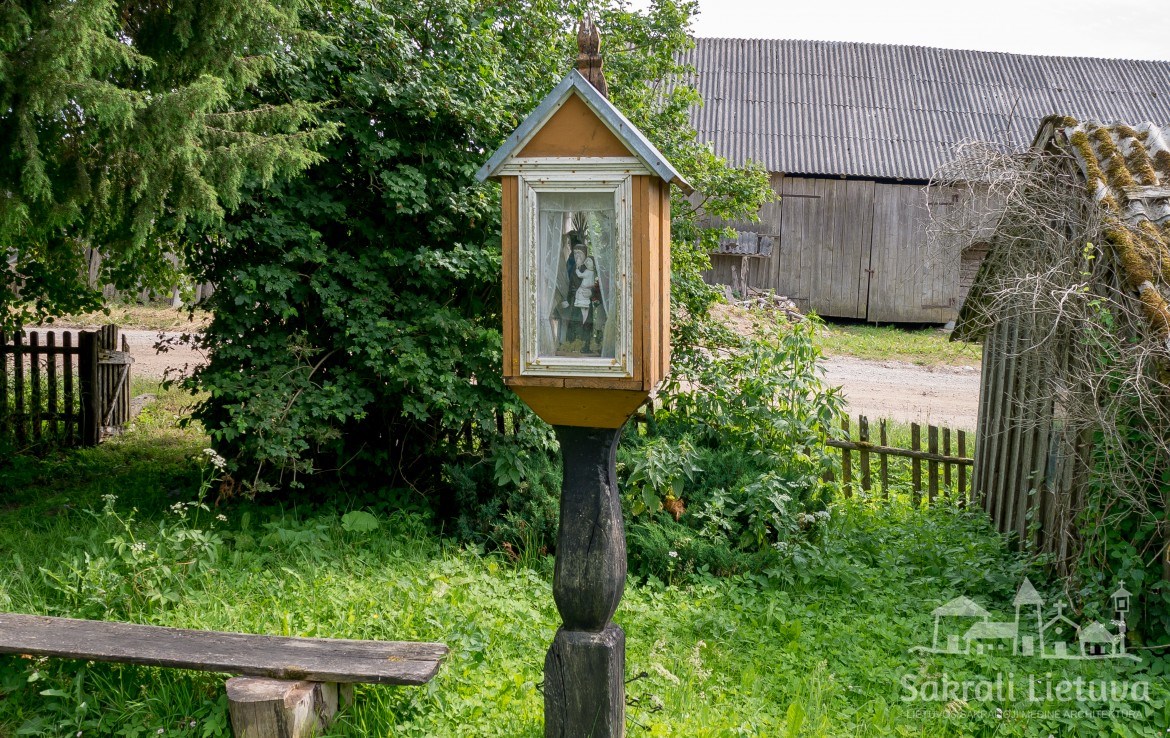 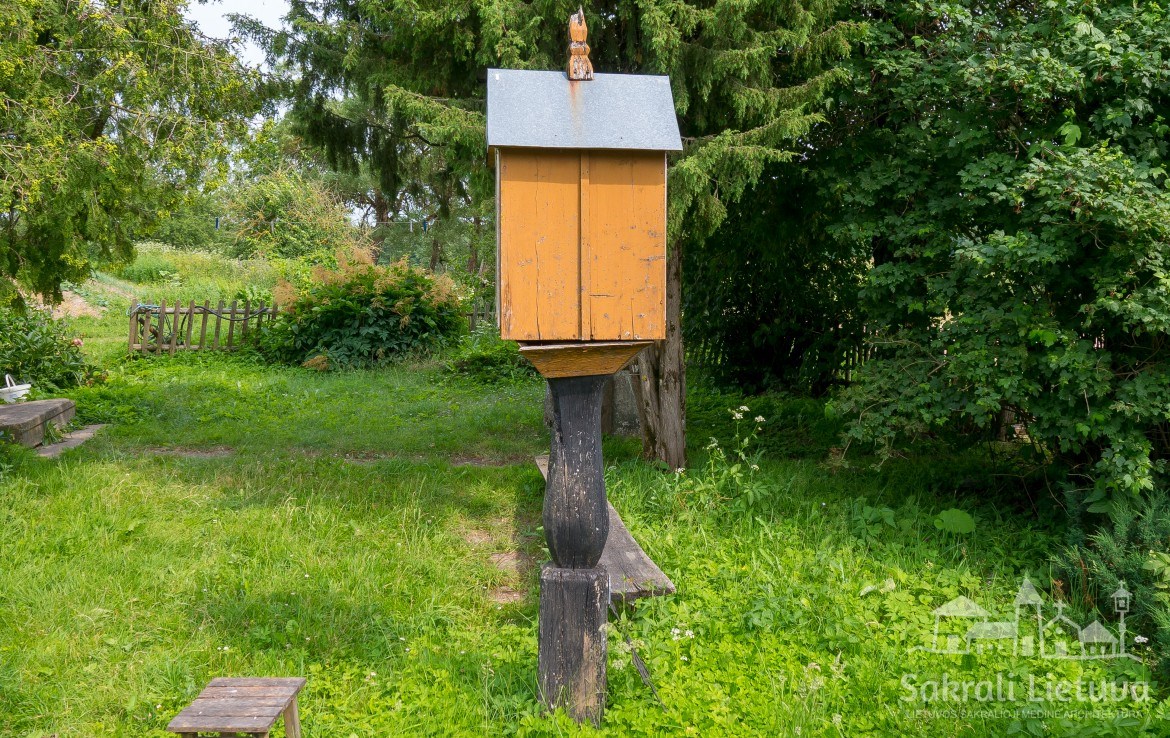 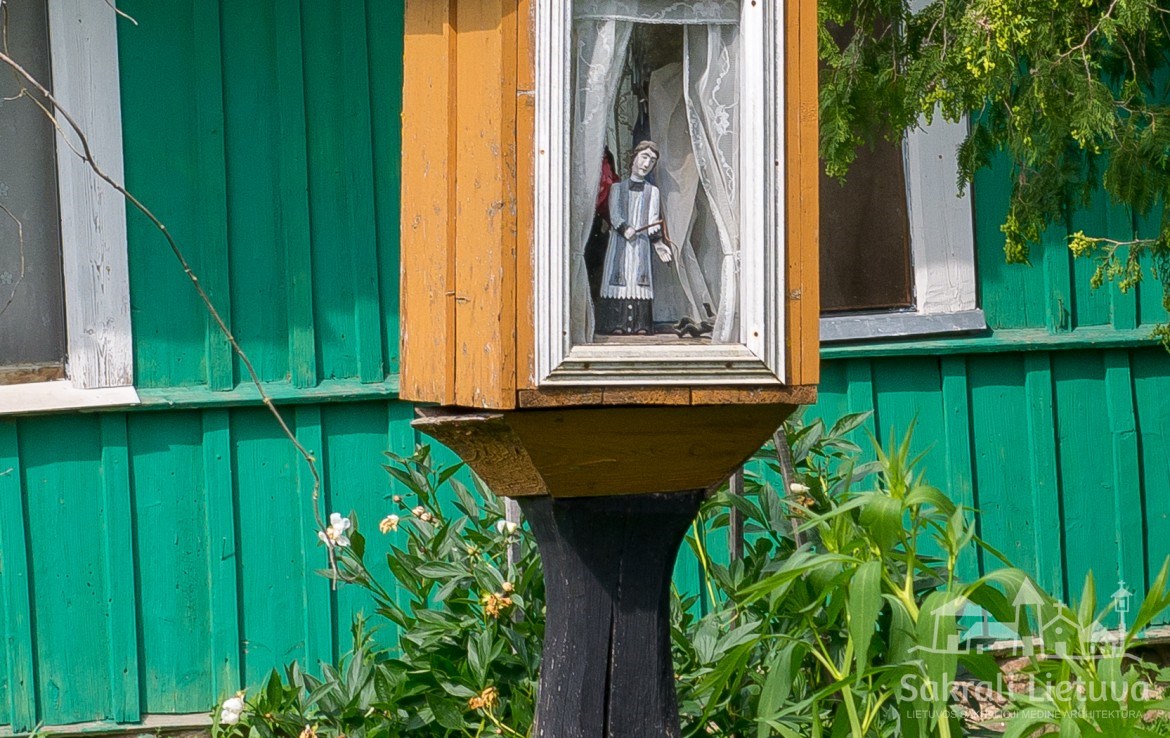